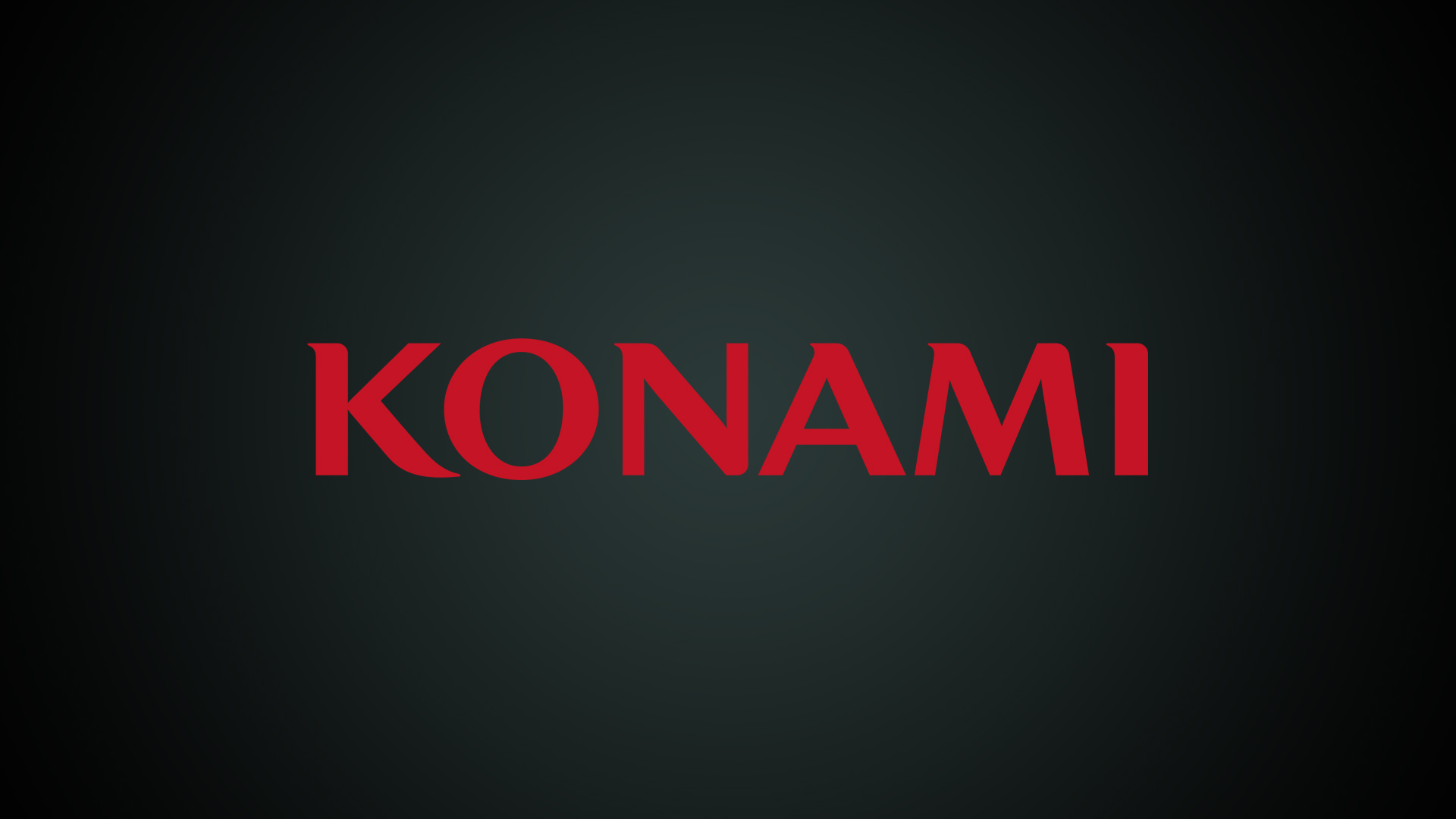 Konami is working on a new console project, for now not yet announced, based on a "well known"IP.

But, surprise surprise, this is not a new chapter in Metal Gear Solid, or even Silent Hill. Konami's European president Masami Saso has put this little flea in the ear during an interview with GameIndustry.biz, describing the plans of the Japanese company for the console market on wake of success had with mobile titles, like Yu-Gi-Oh.

It could be said that Konami was definitely on the sidelines during this generation of consoles. The Japanese publisher has indeed released very few console games the past few years, especially if you include in the count Metal Gear Solid V and its spin-offs, Super Bomberman R, a Yu-Gi-Oh title, and the annual appointment with Pro Evolution Soccer. And the enormous economic results achieved by the company in recent years derive precisely from mobile titles and PES. 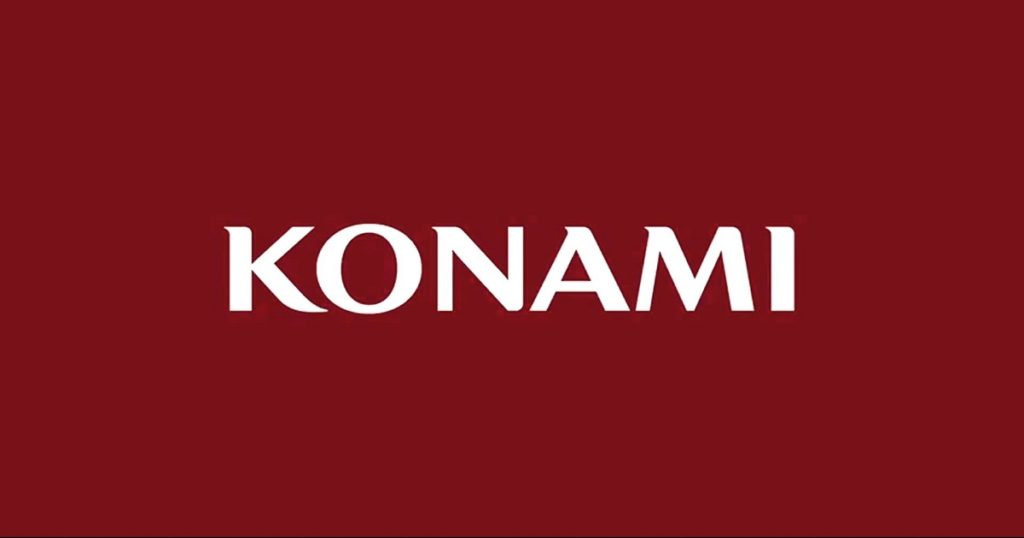 However, Konami has not forgotten the consoles.

"Although with the release of new platforms, we believe that AAA games for consoles are the most important. We extrapolate ideas and innovative technologies within our console games and apply them to other devices, so it's obvious that we will continue to engage in our console games"Said the Konami executive. "We also plan to further diversify our products. In addition to the multi-platform titles of PES and Yu-Gi-Oh, we plan to work on projects that will involve other well-known global IPs in the near future.”

Finally, the European president indicated the longevity of the company as clear evidence of the adaptive efficiency of the Japanese giant. Konami has recently celebrated its fiftieth anniversary this year.

"It is part of our way of being as a company to create new ideas and IPs for every age. [...] SWe are able to provide high quality mobile games thanks to same technology that allows us to create games for high-end consoles. Furthermore, we have the knowledge to manage the games thanks to our experience on arcade titles, PC and browser games."

Puyo Puyo Champions is now available on all devices