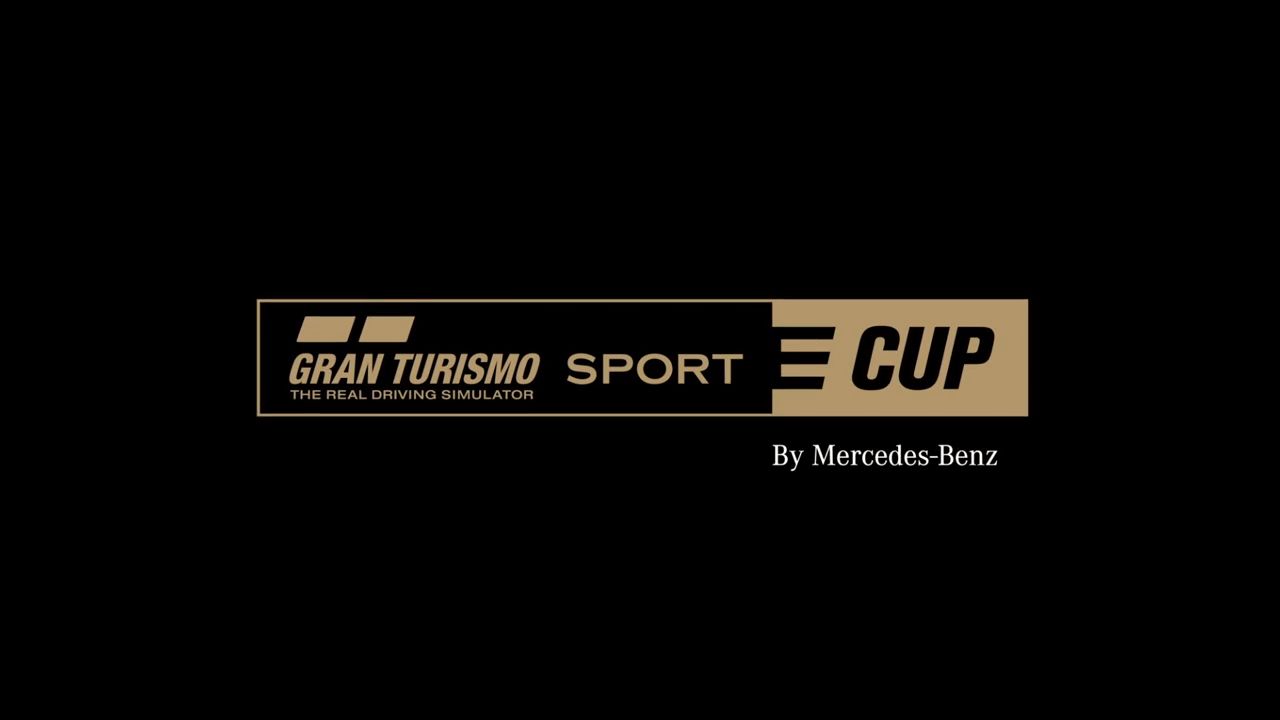 "GT Sport e-Cup by Mercedes-Benz", realized by Sony Interactive Entertainment Italy in collaboration with Mercedes-Benz Italy and organized by ESL Italia, it warms up the engines and prepares to return to the track. The first Italian e-sport tournament dedicated to Gran Turismo Sport, the Poliphony Digital racing game exclusively for PlayStation 4), will start Wednesday 4 September at 19: 00 to end at the 23: 59 on Saturday 28 September 2019.

The tournament is divided into a first phase of online qualifications and in one final final, scheduled on the occasion of Milan Games Week 2019 (Fiera di Milano Rho). GT Sport enthusiasts will be able to participate for free, challenging each other for the qualifications: only those who pass this first phase will be able to take part in the Grand Final and aim for the prize pool of over 10 thousand euros[1].

The qualifications provide three modes: the One Day Cup, a series of online competitions to be held on September 4, 15 and 22, on the PlayStation Tournaments by ESL website: https://play.eslgaming.com/italy/playstation-tournament. To participate you will need to have created an "ESL ID" account. At the end of each CUP, the six participants who have achieved the best time will have the opportunity to take part in the final event.

There are also two live qualification events: the first in conjunction with the Formula 1 Grand Prix of Italy of Monza, during which the aspiring participants will be able to compete, from 6 to September 8, to conquer the final competing at the Mercedes-Benz Village in Milan and the Last Chance Qualifier il September 27th during the Milan Games Week 2019. The four fastest players in the Milan race and the first two players ranked in the Last Chance Qualifier will pick up the ticket for direct access to the final live event.

At the Grand Final, scheduled on September 28th in the spaces of Milan Games Week 2019, will take part i 12 players who will have conquered the best times in the different qualifying races: six from the One Day Cup, four from the Monza GP and two from the Last Chance Qualifier. The three participants who manage to position themselves on the first, second and third place of the podium will be entitled to one prize. 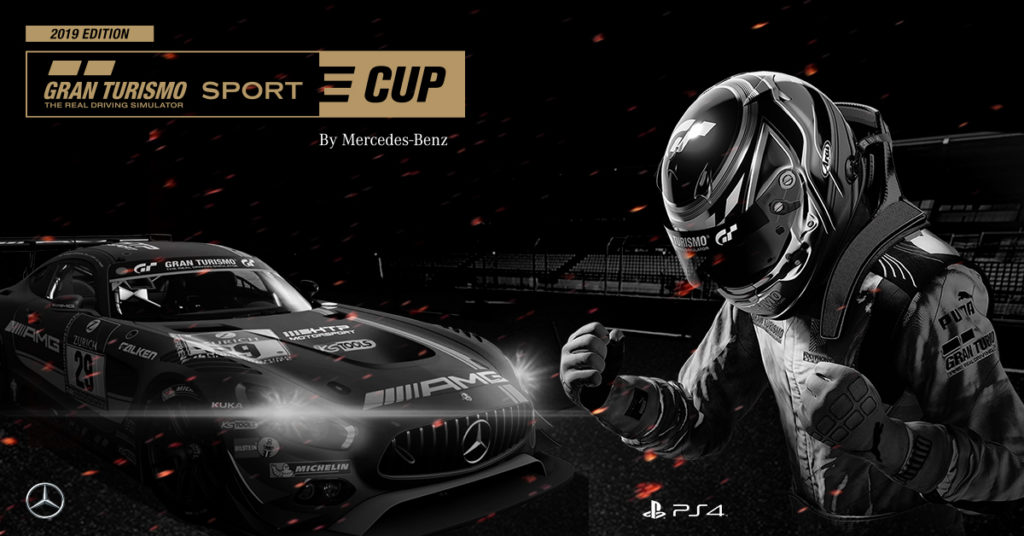