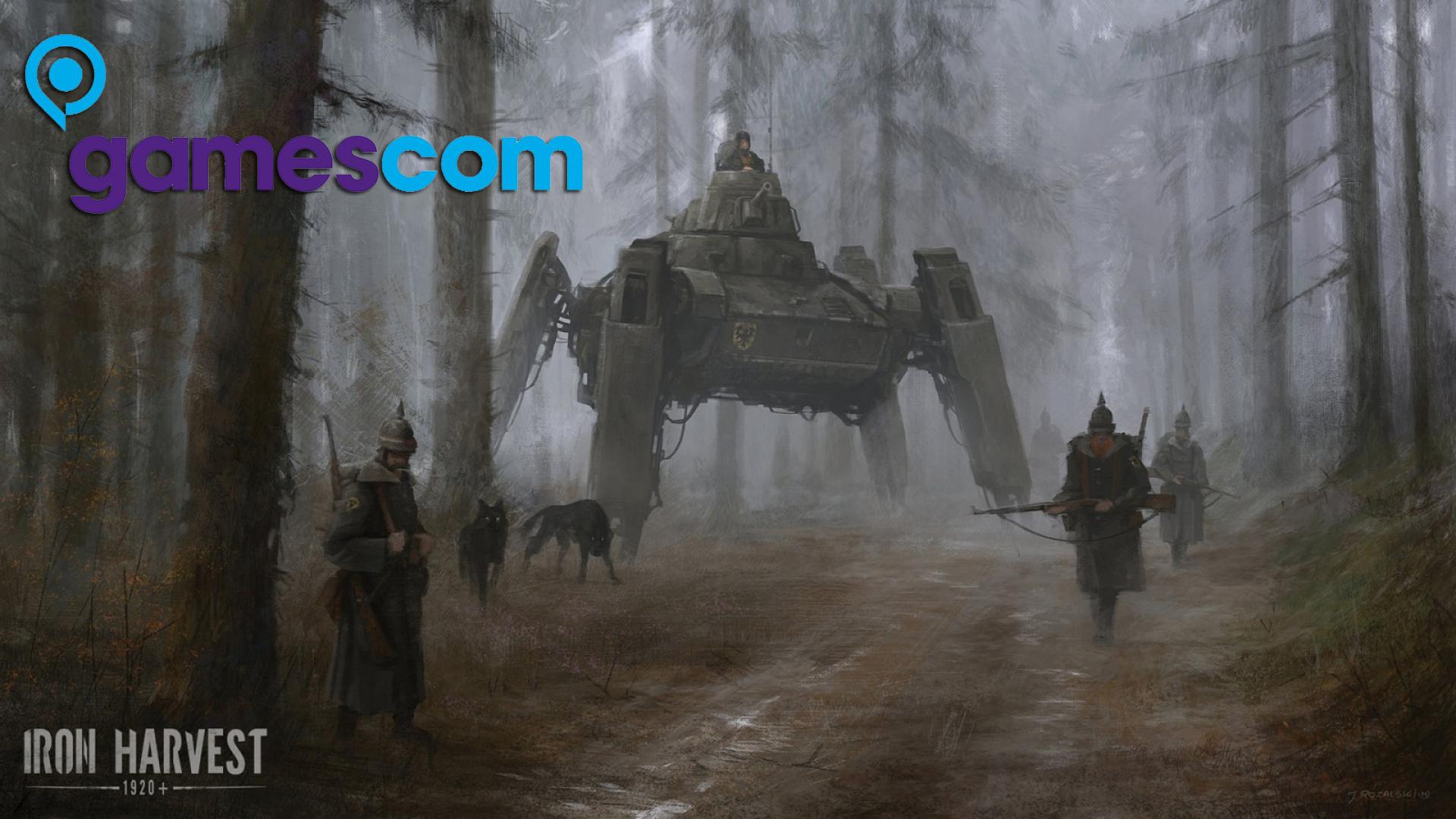 Of all the games tested at the 2019 gamescom, few were the strategic ones. Between these, Iron Harvest it is certainly among the best we could get our hands on.
The title has long been around in games being developed. First with some sponsorship on Facebook, then with the successful Kickstarter until they found themselves, today, in one of the most important gamescom booths.
Developed by KING Art Games and published by Deep Silver, we were able to try the title with an exclusive demo. Here's what we think about it. 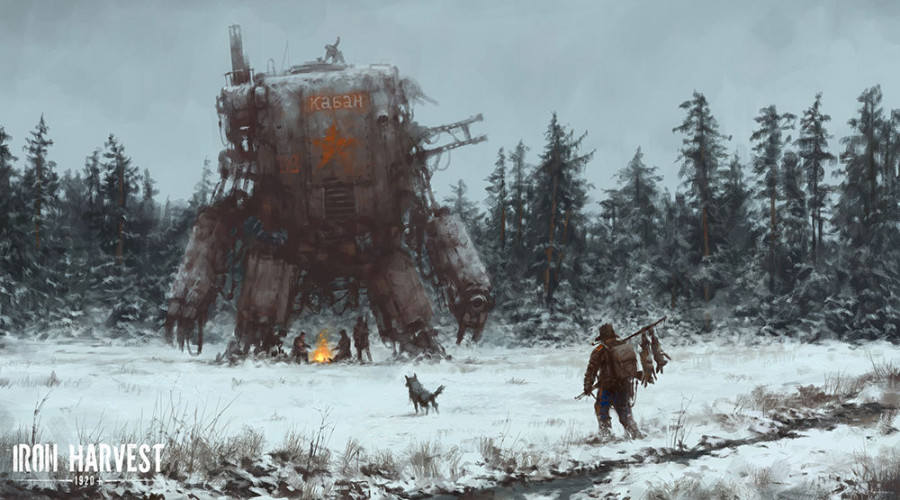 Iron Harvest is set in the first post-war period, in the so-called "1920 +", where in addition to foot soldiers, cannons and firearms, on the battlefields we can find mechs of all types and sizes. The world is being rebuilt, new cities are being founded and the era of Iron Harvesting begins in the countryside. But peace does not last long and a new threat looms over the whole of Europe. To face the imminent danger we find the three factions present in the game: Polania (Poland), the Saxony Empire (Germany) and the Rusviet (Russia).
Each faction has three heroes, which should not be exchanged for "super units": each hero has his specific abilities, which must be used with the right timing and in the right situation to make them effective.
Speaking of unity, particular attention must be given to the infantry. In fact, there is no standard type of simple soldiers: infantry can change equipment with what they find on the battlefields. If we find grenades we can have powerful grenadiers; if we find guns we can have medium-long range soldiers and so on. The strategy and possibilities are constantly evolving.
The demo showed a particularly difficult game to manage, where the protection of troops plays a key role in achieving victory. Fortunately, the map comes to our aid: there are so many shelters behind which we can defend ourselves and, above all, from which we can launch surprise attacks and ambushes. In some dynamics the gameplay of Iron Harvest is reminiscent of Company of Heroes, another milestone of the RTS. 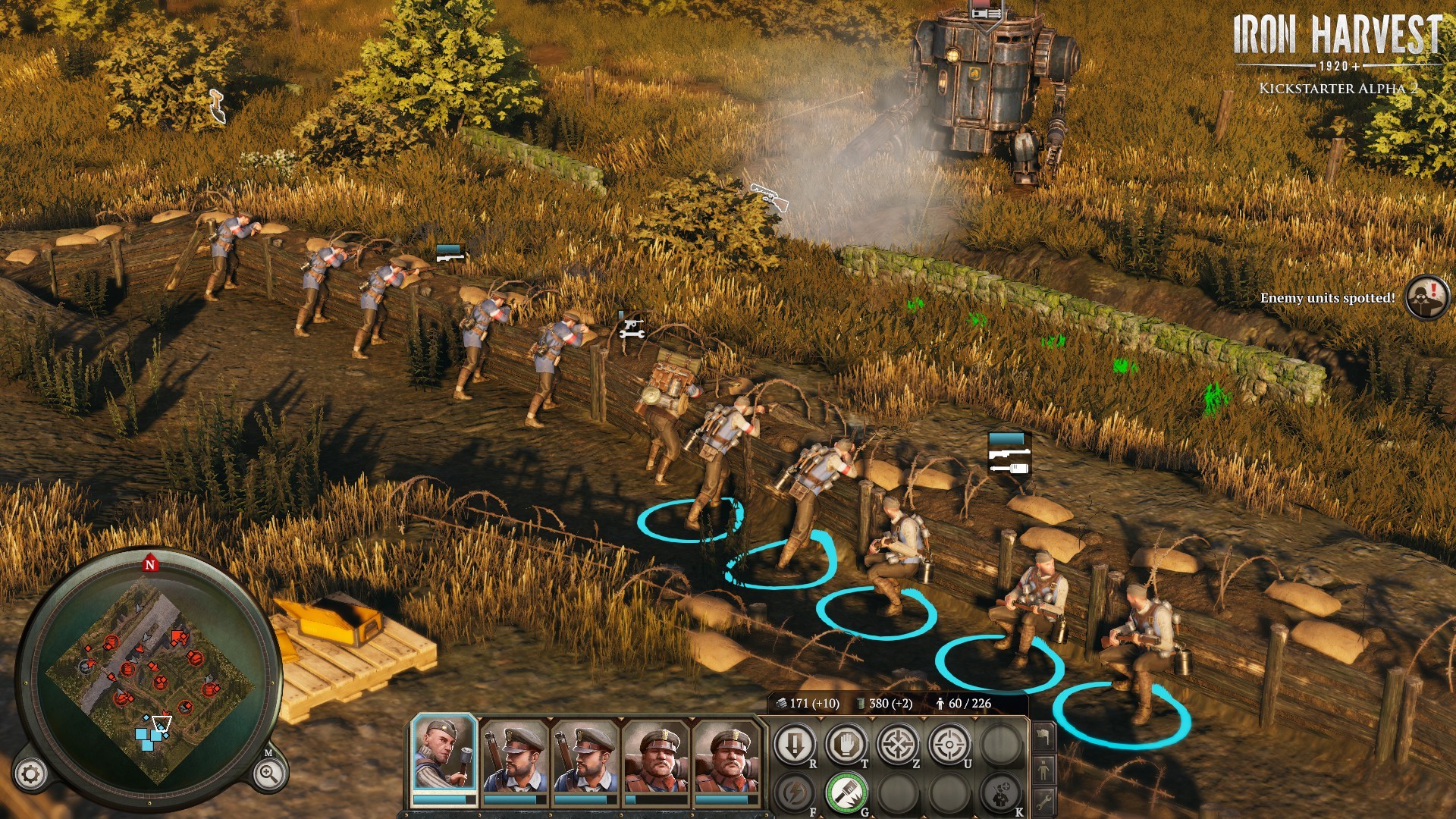 Iron Harvest gives a lot of importance to the single player, with three unique campaigns (one per faction) and the possibility of creating co-op skirmishes. Obviously the multiplayer also has its part, with the strong interest of creating a game that wants to be competitive and balanced.

Iron Harvest will be released in September 2020 on PC, PS4 and Xbox One. As for the PC version, the developers have stated that they want to leave full choice to users on which shop to buy it. For now, in fact, as well as on Steam, the presence on GOG.com is already secure. You work for the Epic Store. Finally, insure DLC and free updates after the official release.