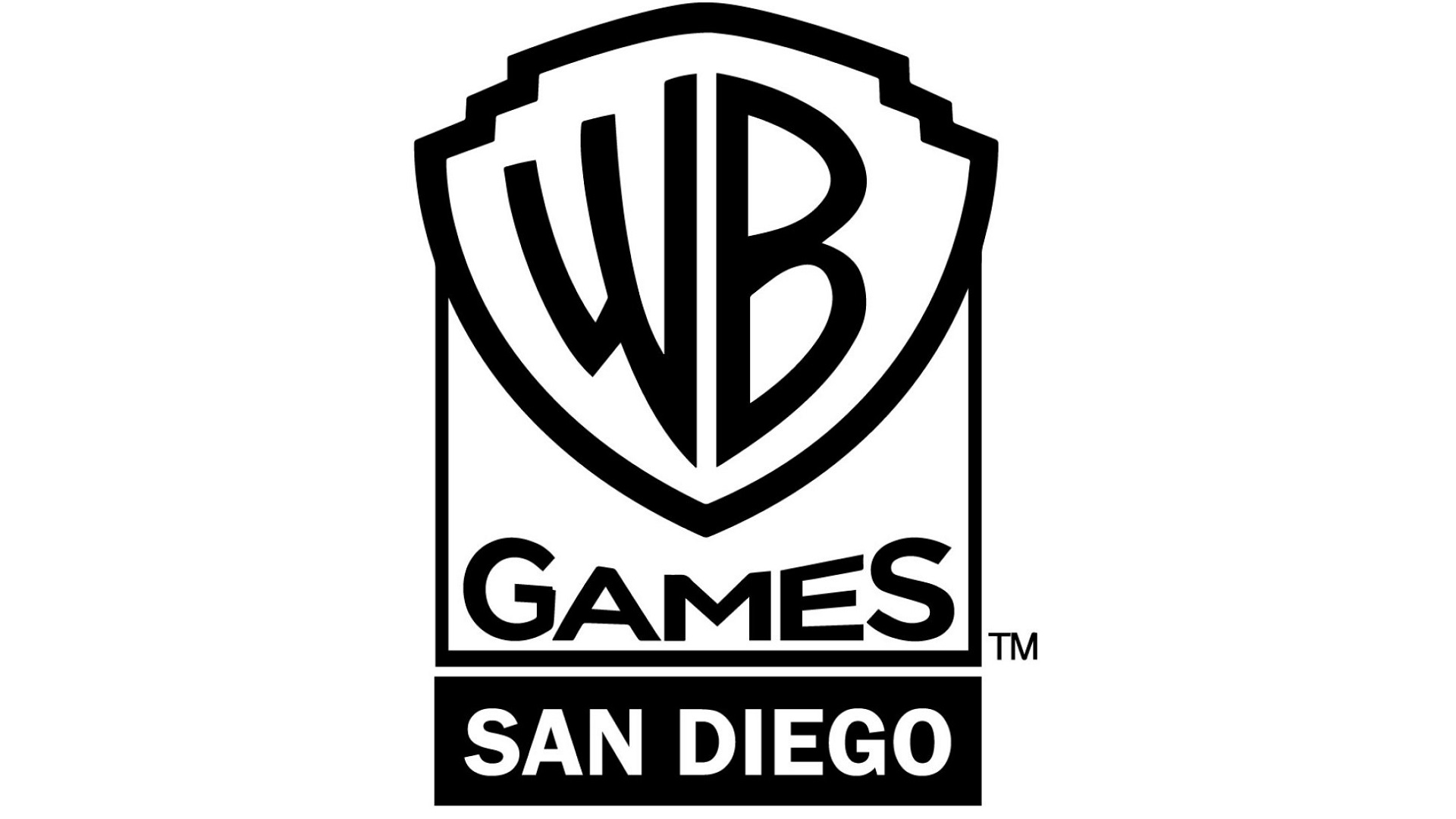 La Warner Bros. Interactive Entertainment has opened a new development studio in San Diego that will focus on developing games for the free-to-play mobile market.

The new study will be called WB Games San Diego and will be led by WB Games vice president Boston, Tom Casey, which will divide its tasks between the two studios.

Casey himself stated in a press release that "Warner Bros. games has always maintained a high standard to provide our players with impactful and compelling experiences. Our San Diego studio will aim to support our free-to-play offerings by creating games that are culturally relevant and have a certain resonance with a broad audience”

PS It seems that there are open job positions, maybe you want to check it out Let us know if you have any suggestions

Di Sarno Raffaele - 21 September 2020
In the past few hours Supergiant Games, developers of titles such as Pyre, Transistor and Bastion, have announced that their latest effort, the action roguelike Hades, has ...

Pokémon Sword and Shield, permanent ban for those who disconnect

PlatinumGames is about to release a Wonder Red statue