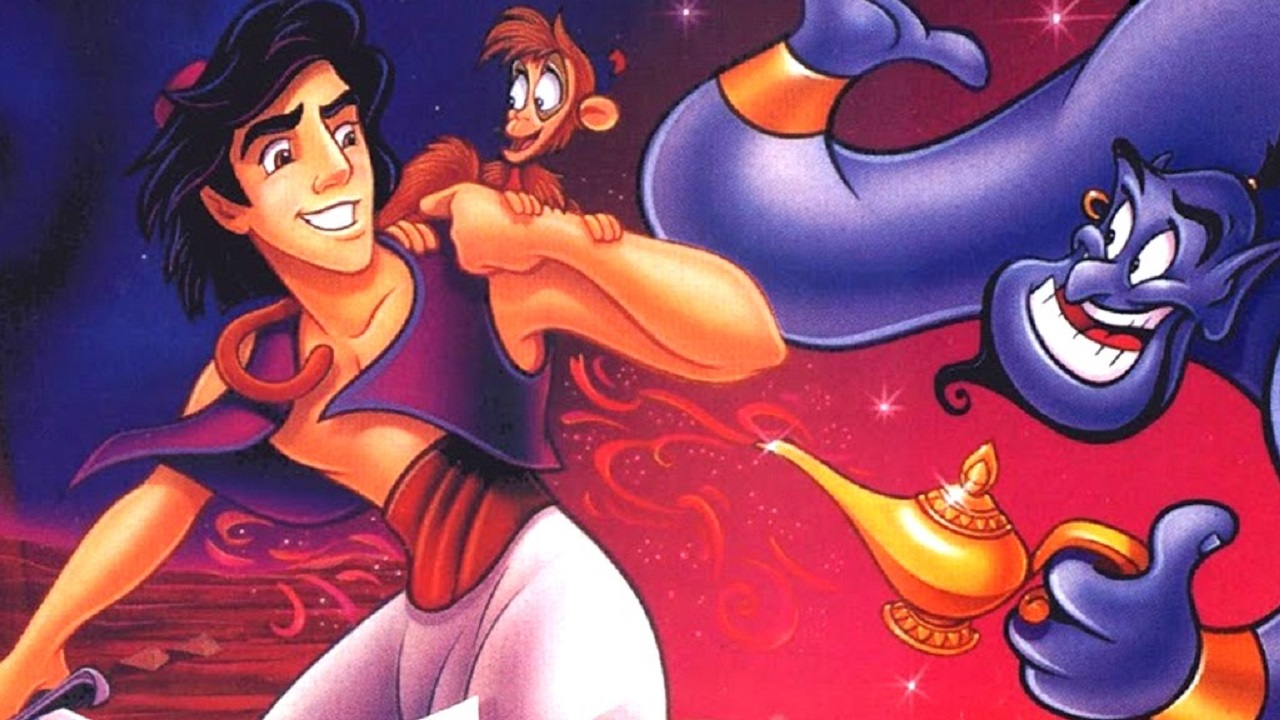 Aladdin e The Lion King the first, a few days the second, have returned to the cinema a few months ago with their respective live action that made the fans of the old Disney animated classics talk a lot.

Surely in reading this news the reactions will be very different: Nighthawk Interactive has indeed announced that Aladdin and The Lion King, originally released in several versions on Genesis, Game Boy and SNES, will be back in remastered version on Nintendo Switch, PlayStation 4, Xbox One and PC.

The two titles will be completely remastered in HD version, with the possibility of playing the classic versions released on different consoles over time. In addition to the updated graphics we will also have additional additions and bonuses like i original sketches.

Aladdin e Il re leone will be sold at the price of 29,99 € bundled: a game (or rather two) that can't miss in the collection of all the old style platform fans!

Daemon X Machina available on Steam in a few days