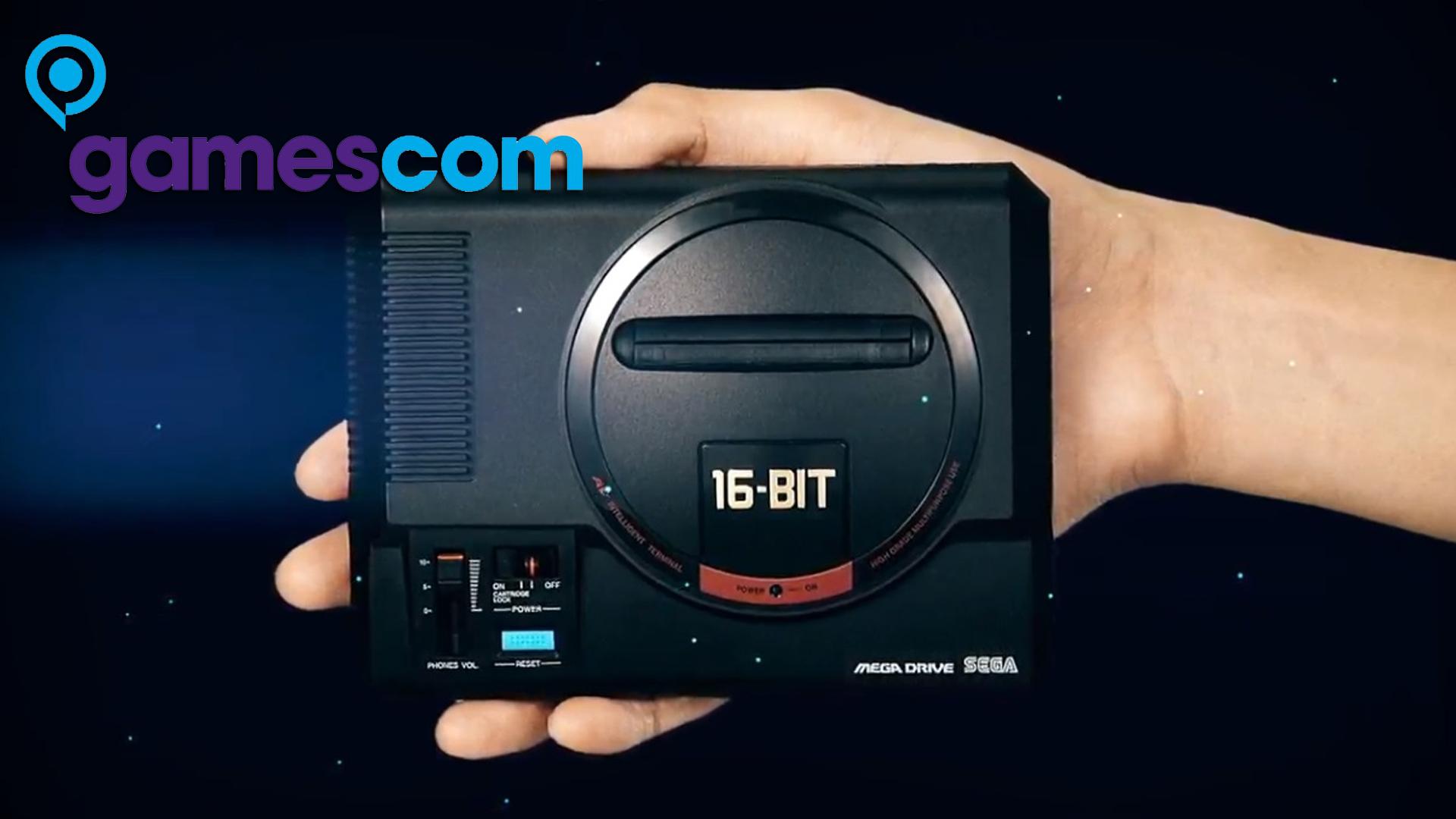 In the era of remastered versions of video games and hardware, SEGA also did not miss the opportunity to launch its "new" console branded mini: the Mega Drive.

We were guests of SEGA, from the Koch Media pavilion to the gamescom in Cologne, and we had the opportunity to try the small console first hand. 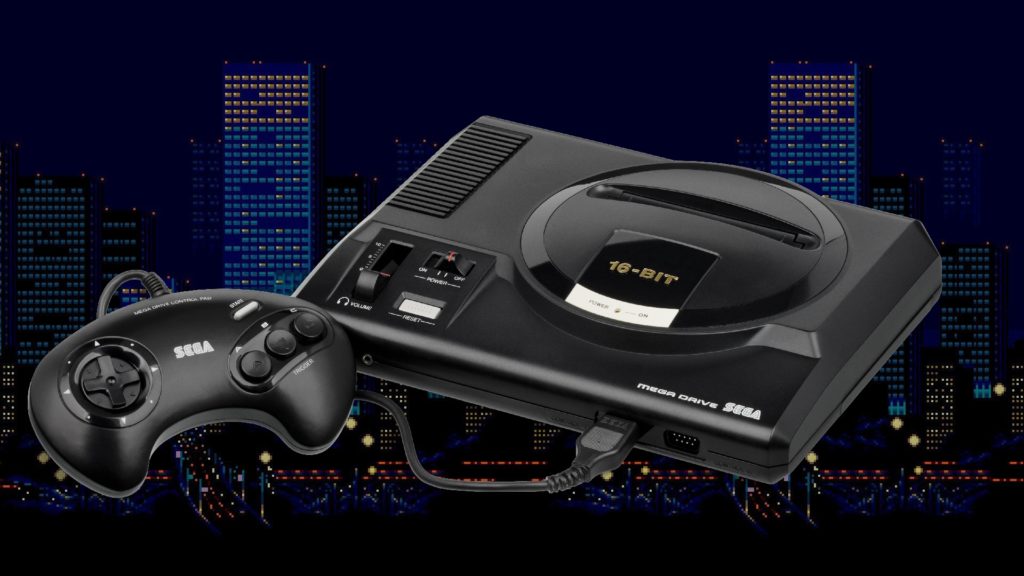 The first impact received was impressive: visually, the attention to detail is relentless, almost maniacal, trying to exactly replicate every single feature of the well-known 1988 console in the smallest subtleties. On the left side of the device there is a switch to adjust the volume, the reset button and the ignition button.

The hardware also has the following contents: a switch to put a small cartridge (of the first videogame icon of SEGA, that is Alex Kid) which basically is just a big fan service towards console lovers, an HDMI cable to connect it to the TV, a USB and two replicas of the controller with the three buttons. 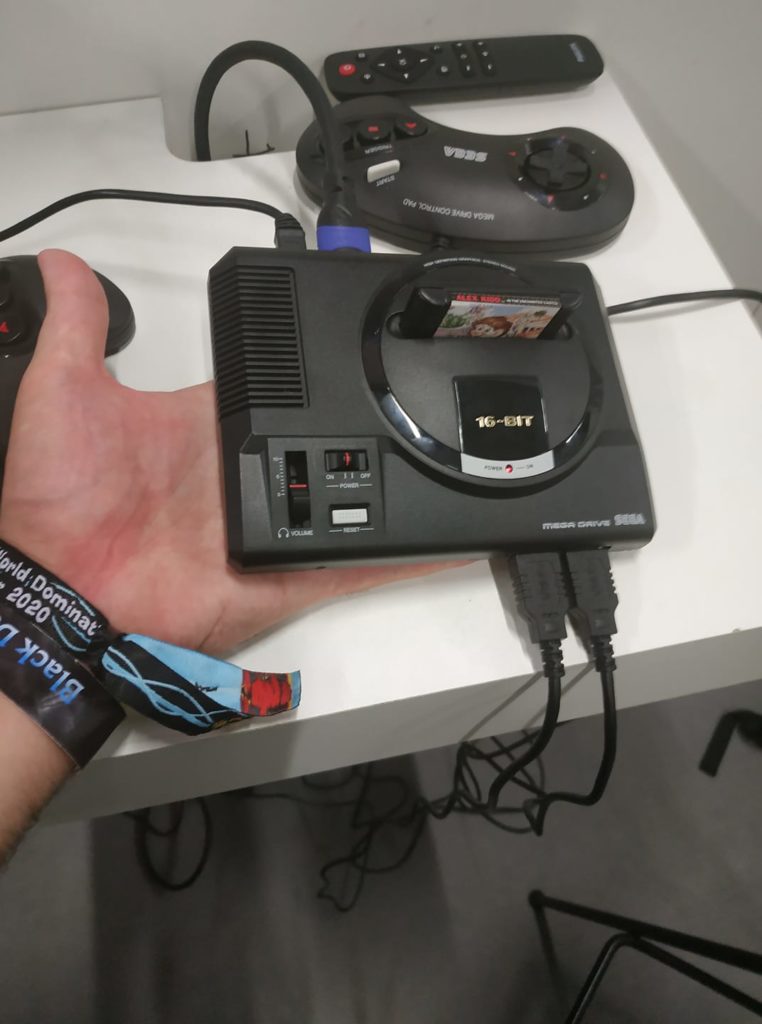 The test we had was about 20 minutes, and we tested almost all of them 42 titles available in the small Japanese console. The list presents a wide selection, which you can find below:

Among the languages ​​available in the game system there is also Italian. However, as easily predictable, the games are only available in the original language. Still talking about the menu, the latter allows us to freely select which title to choose, in a very rich virtual library. For the more “fetishists”, through a combination of keys it is even possible to turn the packages over and observe them from the back.

The emulated titles did not present technical problems and, as every mini console teaches us, the player has the opportunity to save the game whenever he wants, taking advantage of one of the three slots available for saving. The only flaw that we found falls on choice of how to go back to select another title to play: to do so, in fact, it is essential to press the button start for at least 5 seconds.

We remind you that the Mini Drive Mini Sega is expected to arrive in Italy in October.

Piermatteo Bruno - July 26 2021
Despite the various technical problems that plague it, the beta of the new Amazon New World MMORPG seems to have started on the right foot. https://www.youtube.com/watch?v=FpWlBM3yTDA Second ...
News