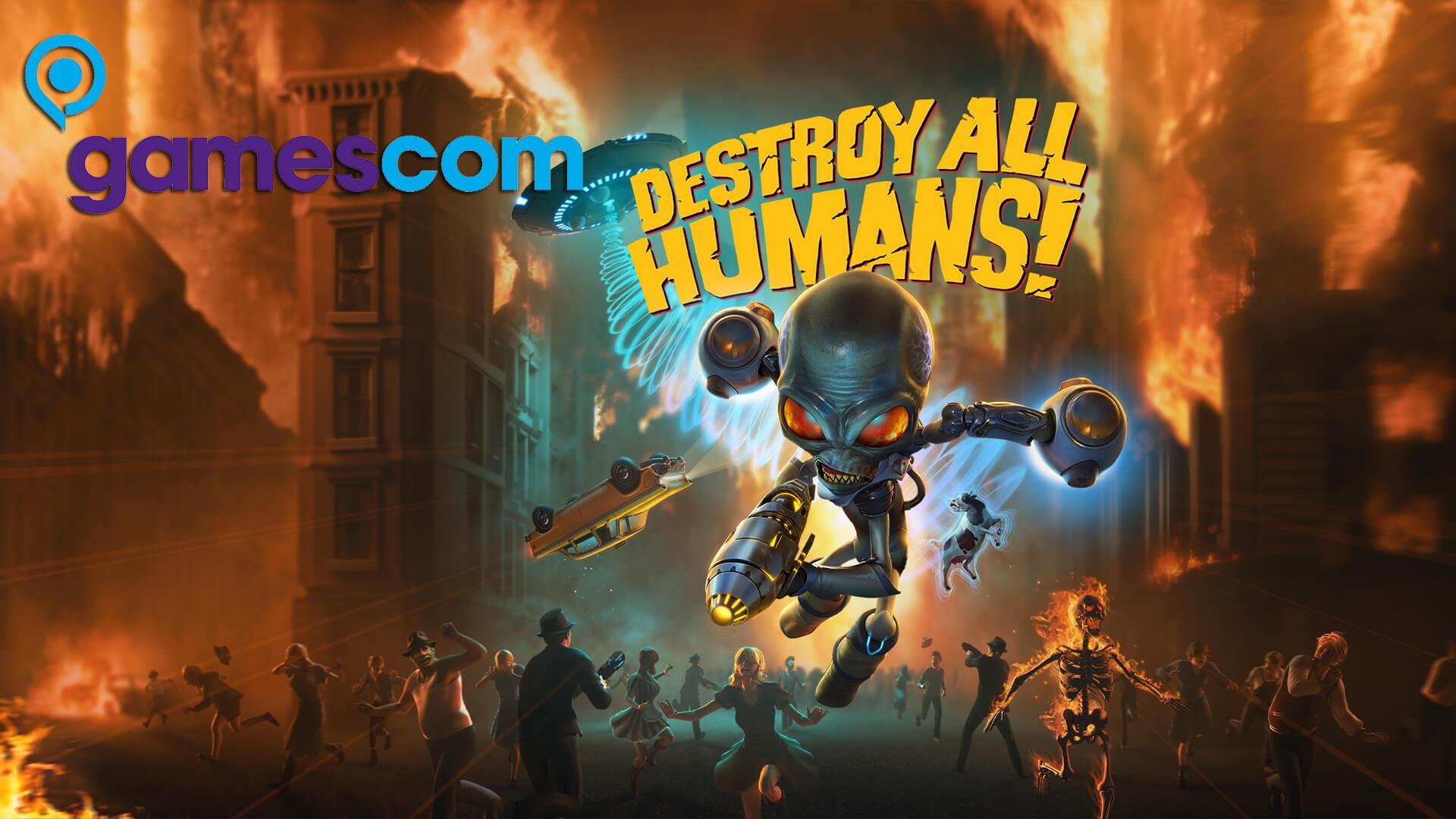 It was the 2005 when THQ debuted a new, but interesting, IP in the gaming field: Destroy All Humans !, a video game by Pandemic Studios.

At a distance of fourteen years, the boys of Back Forest Games they have resurrected the title from the cylinder, proposing a remake that seems really well done. But let's proceed calmly. In the meeting we had the chance to see three worlds (all in the alpha phase) of the video game. 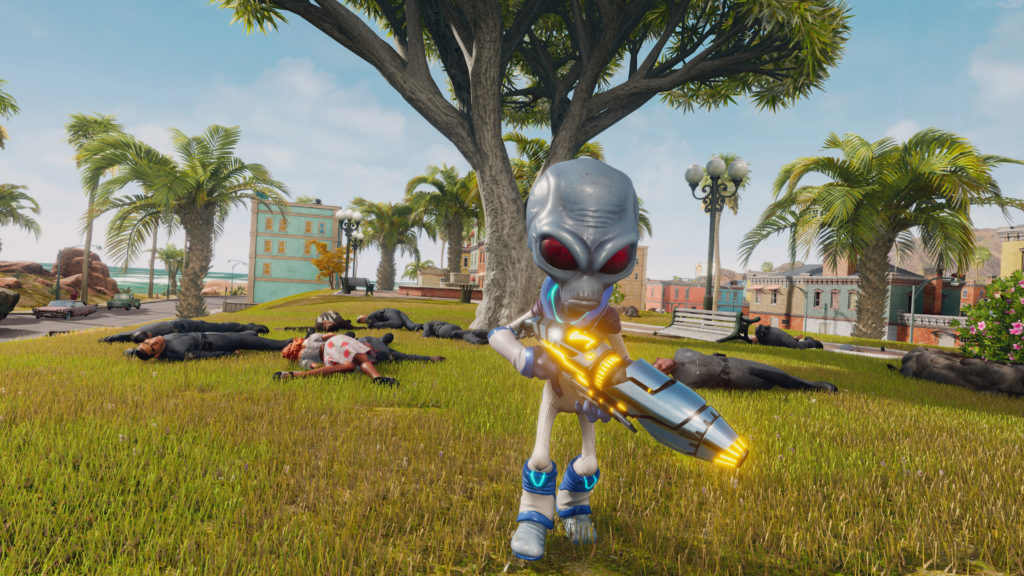 The initial level of the title is undoubtedly the most complete as far as the contents are concerned, with a great deal of work done on the aesthetic aspect of the scenarios when compared with the original. All the places have more details but, at the same time, they manage to keep that sense of Deja-vù already felt with the work of 2005, probably also thanks to the atmospheres already reviewed previously.

Obviously in the modernization work also the sound effects have been remastered, as well as the decidedly larger gaming environment, which allows for more destructive actions compared to the original. 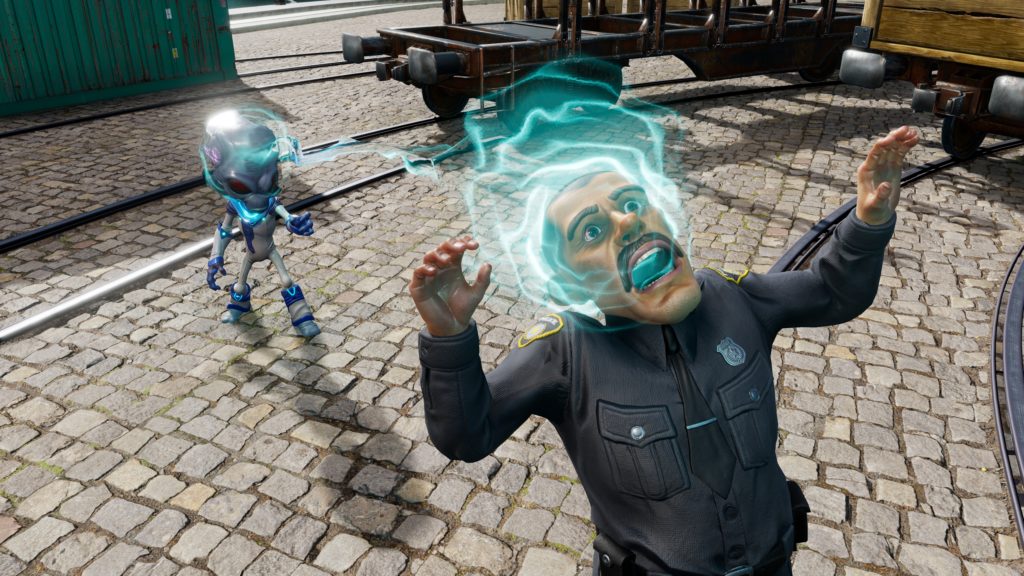 Back Forest Games, among the innovations introduced, he also worked on the control side: in the first videogame, for example, the actions had to be thought in advance since they couldn't do more than one at the same time. In this remake, on the contrary, our sympathetic Crypto can use telekinesis and simultaneously shoot. 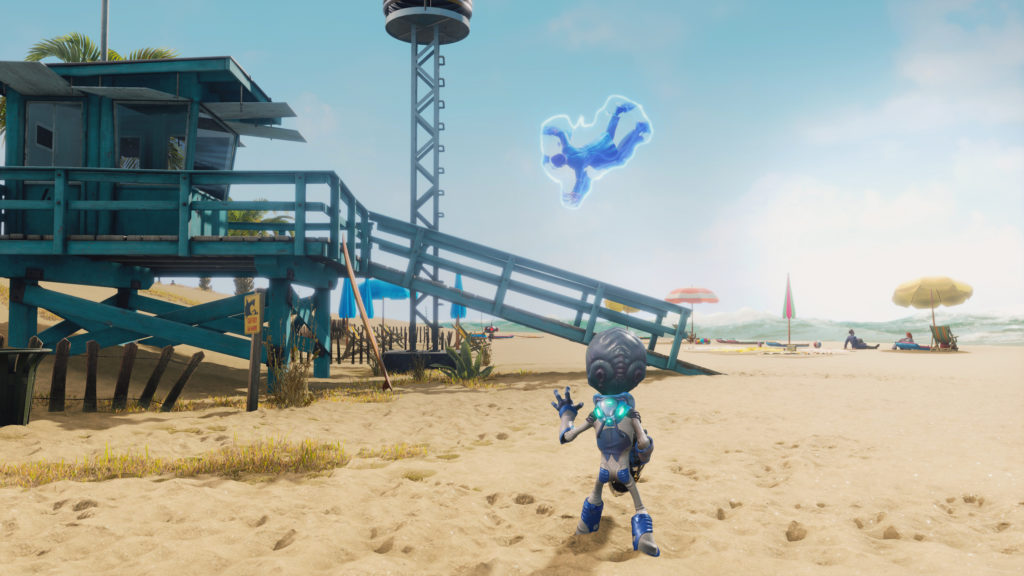 Destroy All Humans! left us impressed: finally it seems that a production inspired by a previous product can finally differentiate, albeit with minimal details, from the original work. At the moment the release date is not yet known, but should arrive in the 2020 for PC, Xbox One and PlayStation 4.