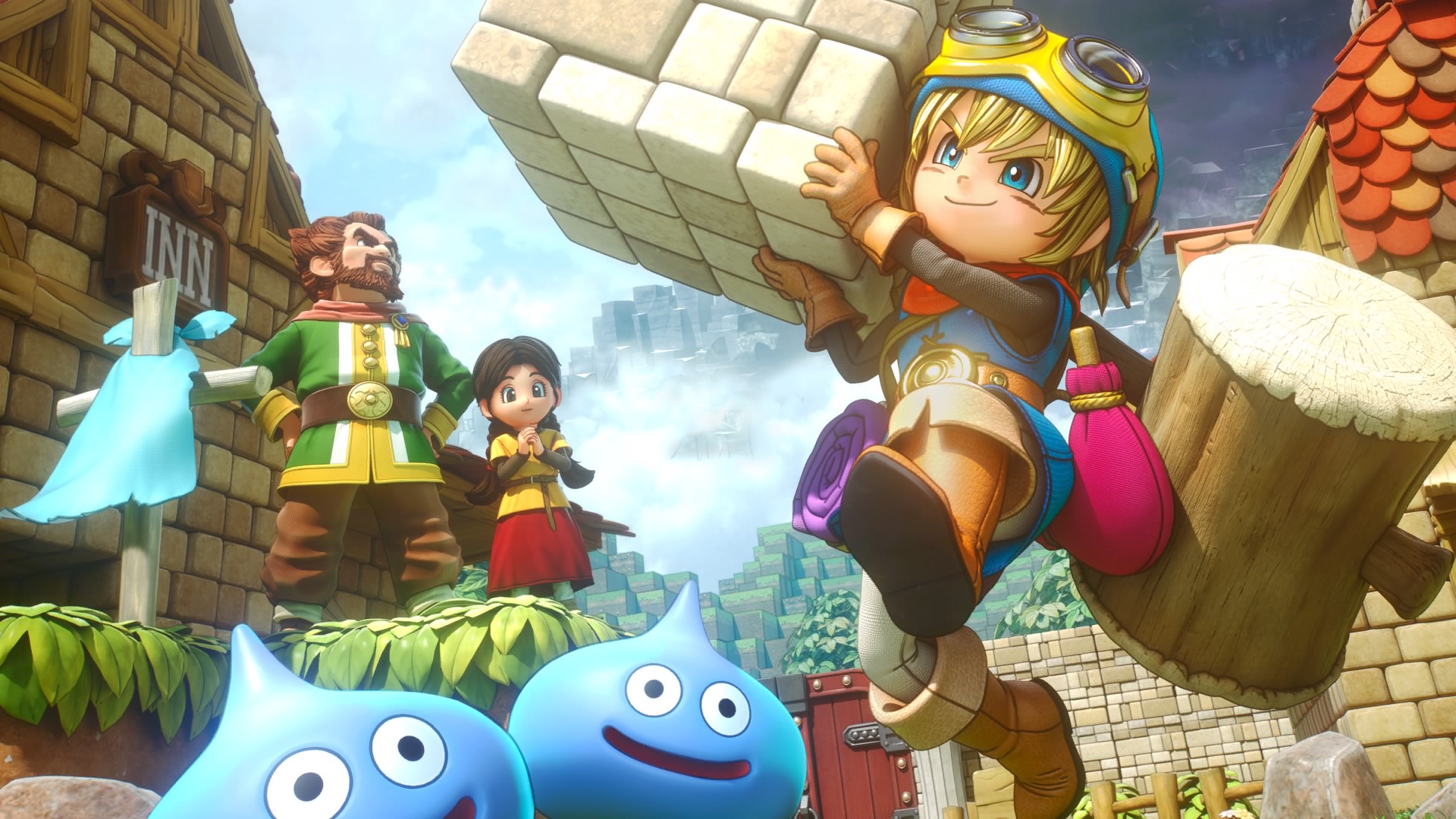 Dragon Quest Builders 2 has been available on Nintendo Switch for some time now and will probably be the last installment in the series or, in any case, the last one directed by Kazuya Niinou.

The director of the series has indeed announced and will leave Square Enix after seven years to devote himself to new projects: Niinou has declared that he is looking forward to "work in a new development environment"And probably the agreements with some other software houses have already been taken because news is expected next week.

Kazuya Niinou has worked on in the past Trauma Center: Under the Knife on DS and was designer of Etrian Odyssey during his time in Atlus. In Square Enix instead of the Builders Niinou series he was deputy director of Final Fantasy XIV: The Realm Reborn; a curriculum of all respect that will take him who knows where.

We look forward to next week to learn more.

Gatebox Lab pays its employees if they marry ...

Runescape Classic, server shutdown has been delayed for a ...