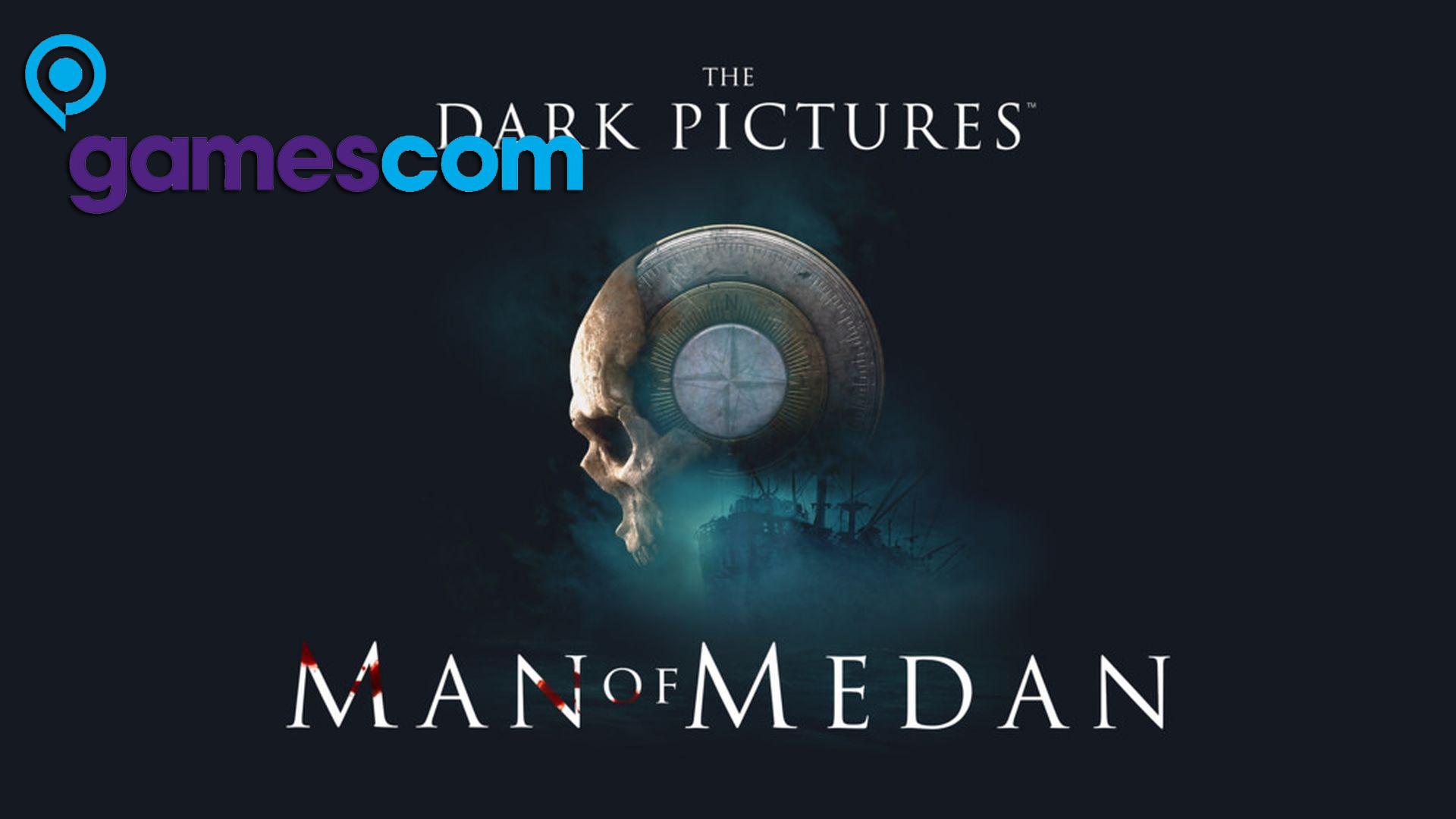 Among the most anticipated titles of Bandai Namco during the videogame event of gamescom in Cologne, there was also The Dark Pictures: Man of Medan, a production of Supermassive Games (authors of Until Dawn) whose publisher is, indeed, Bandai Namco.

The title is a horror game played from a third-person perspective, in which players take control of five characters who have been trapped in a ghost ship because of some disturbing and mysterious characters.

The videogame work constantly puts us in an extreme condition of danger obliging us, in a short time and through the quick time event, to have to choose which moral decisions to take: it is in fact the player who must select the decisions, through dialogues, which are relevant for the purpose of the plot, since la narrative of the story that then adapts depending on what was chosen for each individual character.

Every player can have an offensive or defensive approach against our captors: psychology is a fundamental part of the videogame experience of this title, thanks to the characters that, we guarantee, are very well characterized resulting credible even in the most dramatic moments. We also recommend trying the experience with headphones to immerse yourself further in the adventure.

Unfortunately, however, the Cologne demo also revealed some technical limitations: the tested version (which was on PlayStation 4 pro) in the most exciting moments, often showed a drop in frame rates, making the experience visibly less pleasant. Our hope is that, with the upcoming release (scheduled for 30 August) a patch will be released in Day One to eventually correct this problem.

BusinessWire - February 18 2020
LONDON - (BUSINESS WIRE) - # ConsumerDiscretionary - The gaming chair market is expected to grow by USD 71.3 million during 2020-2024, according to the latest market research report by Technavio ....
Anime

Di Sarno Raffaele - February 18 2020
When you get your hands on a beloved icon with more than fifty years of history behind it, between manga, animated series and feature films such as Lupine ...