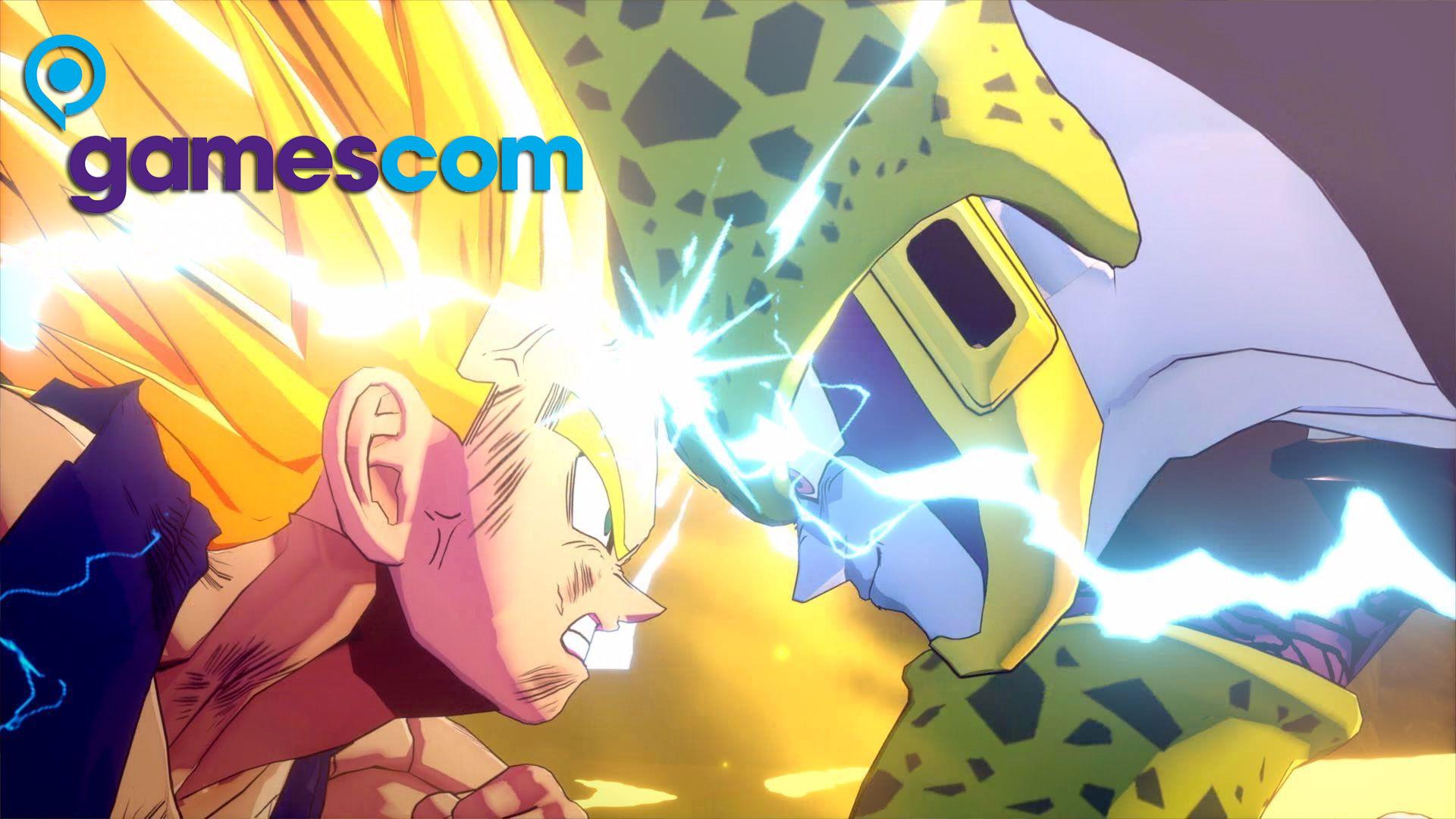 Bandai Namco kindly allowed us, in his booth at gamescom in Cologne, to preview the new tie-in from the Dragon Ball Z series dedicated to Kakarot.

Like so many other Japanese software house titles, this new chapter winks a lot fan service towards the lovers of the famous manga / anime of Akira Toriyama. Of tie-ins and videogame versions dedicated to Dragon Ball, over the years we have seen so many, but this time the trend undertaken by Bandai Namco seems to have differentiated itself from the past, creating a chapter entirely dedicated to the figure of Goku and adding some explorative elements, while remaining very faithful to the original work.

Before going into what the demo showed us, it is important to make a premise about the title: the developers, in a short pre-test conference, introduced some new features, such as the presence of supporting characters, who are able to help you in the event of any difficulties. The protagonists of this announcement are the following:

Their behavior in battles is able to adapt to the style you use, even if the exploited moves are the same that you can find in the original work. In addition, other playable characters were also announced along with Goku: Vegeta, Junior (Piccolo) and Gohan. 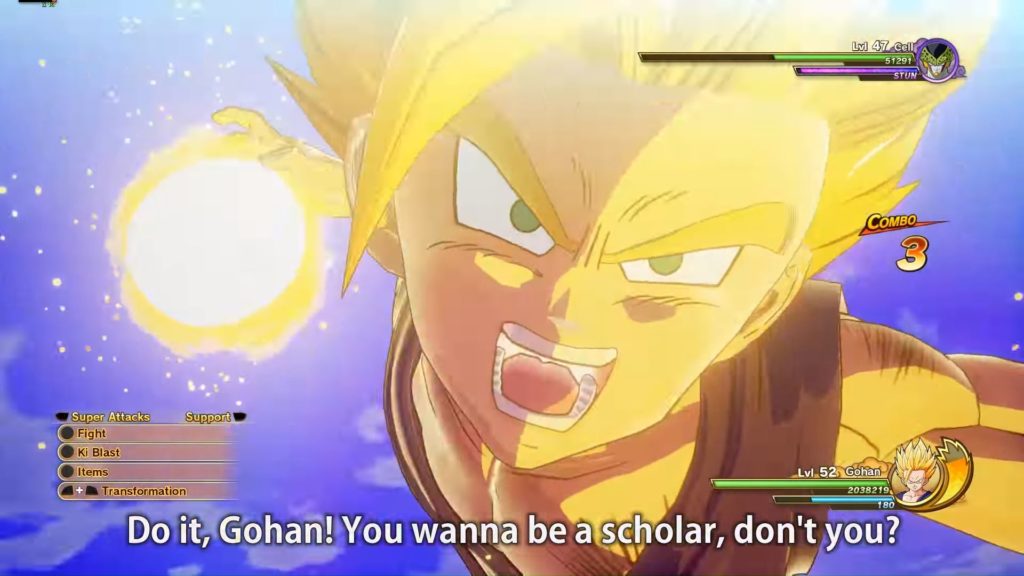 The demo gave us one of the most iconic fights in the series: our heroes are on planet Earth and are devastated by the threat of being perfect Cell, of which not even Goku seems to know how to get rid of. The only hero able to defeat him, apparently, is his son Gohan, and it is precisely by using him that we begin the test.

Although the scenarios of the epic battles, as well as the simulations of the moves, are well reproduced, the mechanics of the fighting unfortunately does not differ much from the classic titles that preceded the series: it is enough simply to press a series of combinations of keys to perform certain attacks, which can inflict a huge amount of damage. Obviously in fistfights to the sound of very powerful auras and energy waves, Cell does not stand still to suffer the damages and tries to put us in difficulty using devastating energy bubbles. 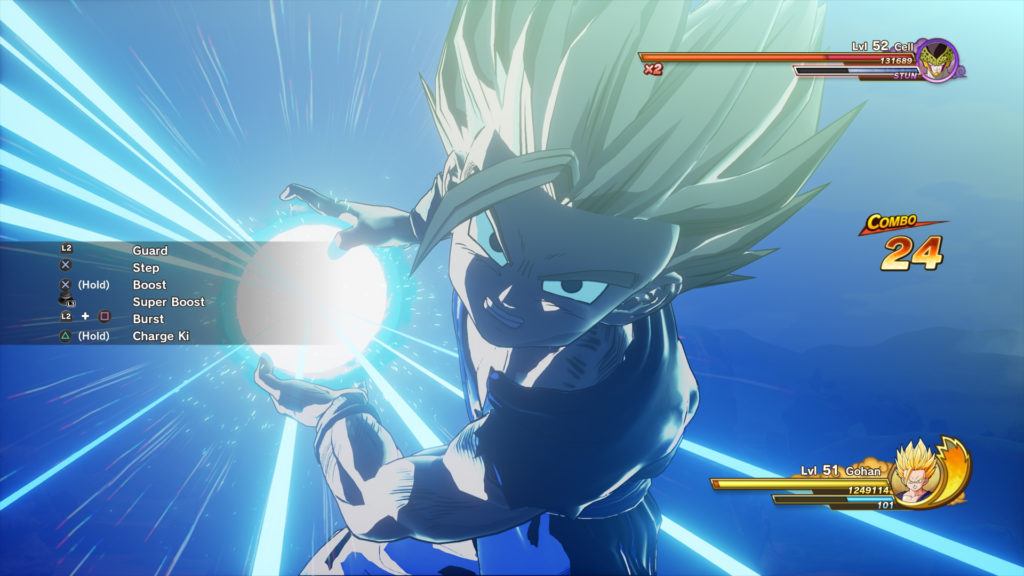 Despite the limited content of the demo, the representation of the fights is spectacular and fluid, no annoying drops in frame rates occurred; furthermore, the final scene is maniacally successful, at times extremely emotional thanks to Gohan's devastating Kamehameha on Cell. Unfortunately it was not possible to test the roleplaying phase of the exploration-based game, but we are confident that we will be able to do it in the future or receive updates from the same Bandai.

Recall that thetake the exit (uscita) di Dragon Ball Z: Kakarot is scheduled for the 2020 on PC, Xbox One and PlayStation 4 devices.