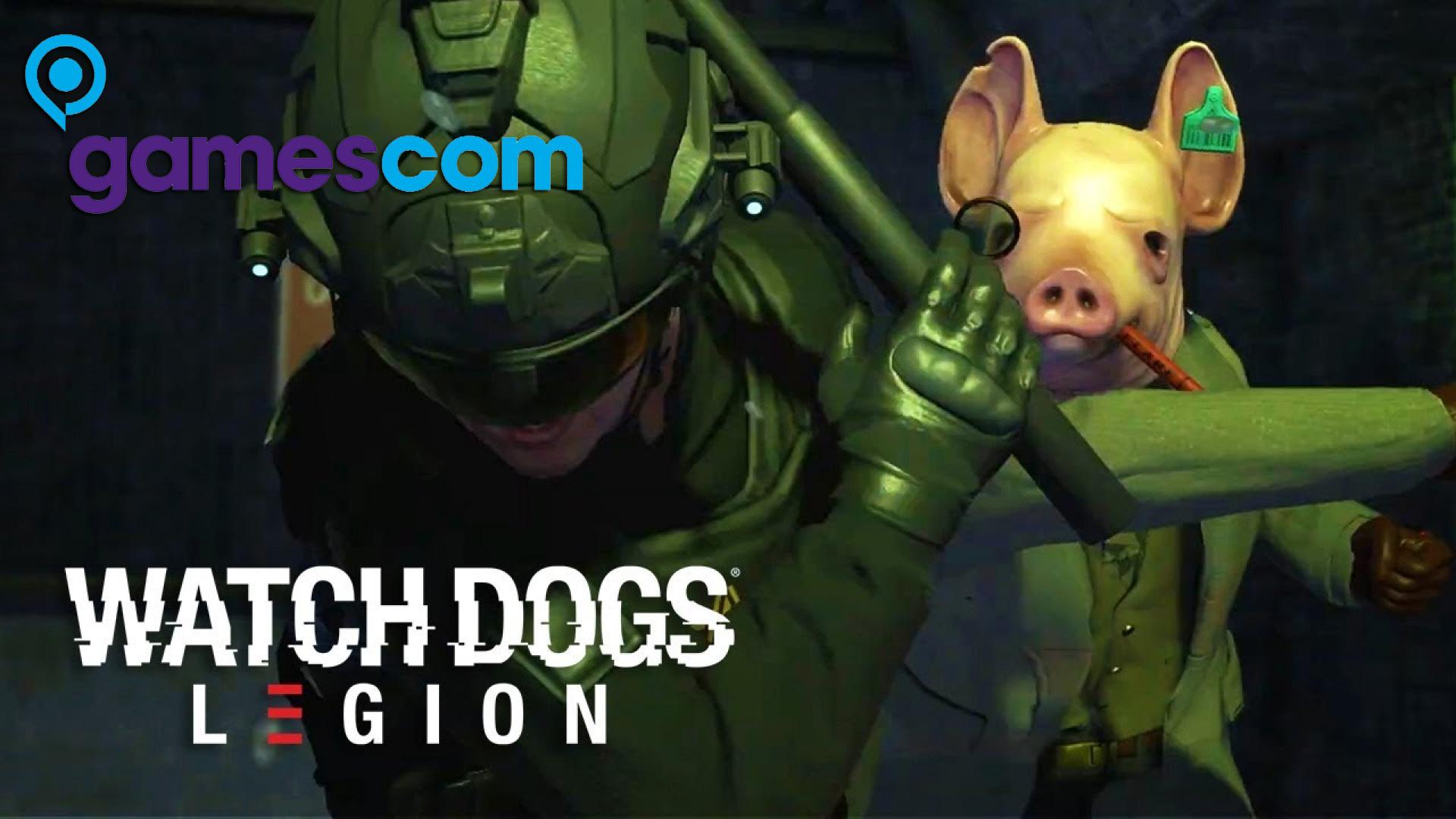 Watch Dogs: Legion is set in London, in a dystopian future not too far from ours, where an authoritarian government has taken control of the nation and exercises its power with an iron fist. Extremely narrow personal freedoms, capillary controls and above all the impossibility of dissociating oneself from central thought. Nothing is missing to bring out a hero who subverts everything and takes the reins of this company in disarray, and instead ... It is here that Ubisoft immediately amazes us.

In Watch Dogs: Legion there is no hero, or rather there is not one, but a "legion". Ordinary people who at some point are recruited by us through rather funny side quests and who find themselves in the classic position of being able to give a ransom to their life and that of the society in which they are immersed by actively participating in the purposes of the legion. Needless to tell you how much it is incredible the reconstruction of London to the smallest details, starting from the absolutely non-trivial difficulty in driving any means of transport in a city where of course the directions of travel are reversed (the traffic roundabouts are the first thing you will go wrong or you will miss!). 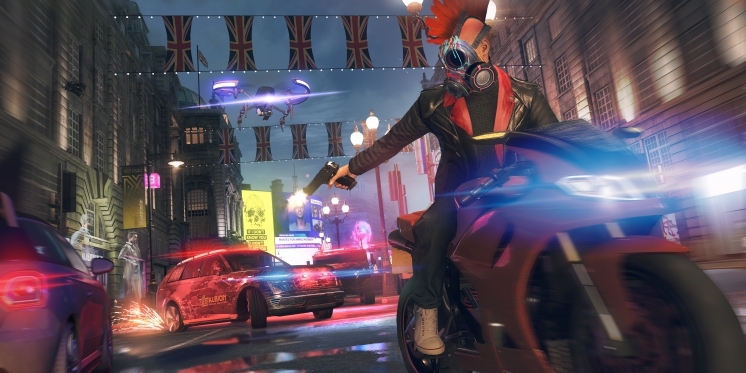 Watch Dogs: Legion after an hour of hands on showed a very clear change of pace compared to the past by the brand and by Ubisoft. The choices you will face in developing the individual characters of your legion will from time to time change the approach that you will have to face in facing the various challenges that will arise before you. You may find yourself in the shoes of an old woman who drives a drone for scouting, or as a young stockbroker who will infiltrate a police station and each of them will have very specific characteristics that must be kept in mind before deciding to face any situation. Moreover if one of your organization's members dies, well, goodbye. How right it is. The legion goes on, the legion does not stop. Of course you will lose all the progress made with that character, so losing a very skilled member could really be a bad blow for you, but you will certainly not be bent for this to an authoritarian regime, indeed it will be a good reason to make him pay even more expensive.

The gameplay of Watch Dogs: Legion has a really intuitive and simple feel. Those who have played the previous chapters will immediately find themselves at ease, but even for the less accustomed, the approach will truly be one of incredible comfort. Furthermore there are stylistic gems that will also influence some aspects of the game in an important and at the same time ingenious way. For example, the ability to hack delivery drones (the Amazon way), land them, steal the contents of the package and reuse the drone for purposes we say less in line with those of the delivery company. In addition, you will always have your trusted robot spider in tow, a sort of land drone that has very peculiar characteristics, such as the ability to distract enemies, attack them directly as a diversion, increase your range of action. hacking and last but not least to always be at your side even in the worst situations, which really makes it a very valuable ally of your faithful freedom fighters.

Watch Dogs: Legion is something that winks at many archetypes of great games we have seen in the past and mixes the elements in an absolutely wise and above all renewed way. The permanent loss of the character, the use of apparently common people, the wink already present in the name of the title to the largest Hacktivist group in the world, the subversion of an authoritarian regime and the incredible reconstruction of a city that leaves literally speechless, they are all ingredients that let us think of a really rosy future for this upcoming Ubisoft title. Obviously we only let you imagine what it means to play this title with the support of RTX (which we did for another) in a rainy city like London and where light plays are the masters.
Now the only thing we have left to do is to enter the legion or bow down to the system.

Digital Eclipse has proposed to Disney and Capcom to remaster Marvel ...

Piermatteo Bruno - 20 September 2021
Marvel vs Capcom 2 is undoubtedly one of the most loved crossover chapters within the fighting game community, especially by lovers of competitive events such as ...
News

Andrea Schietroma - 20 September 2021
Warhammer Online closed its doors about eight years ago but the MMORPG community published by EA has never abandoned the title ...