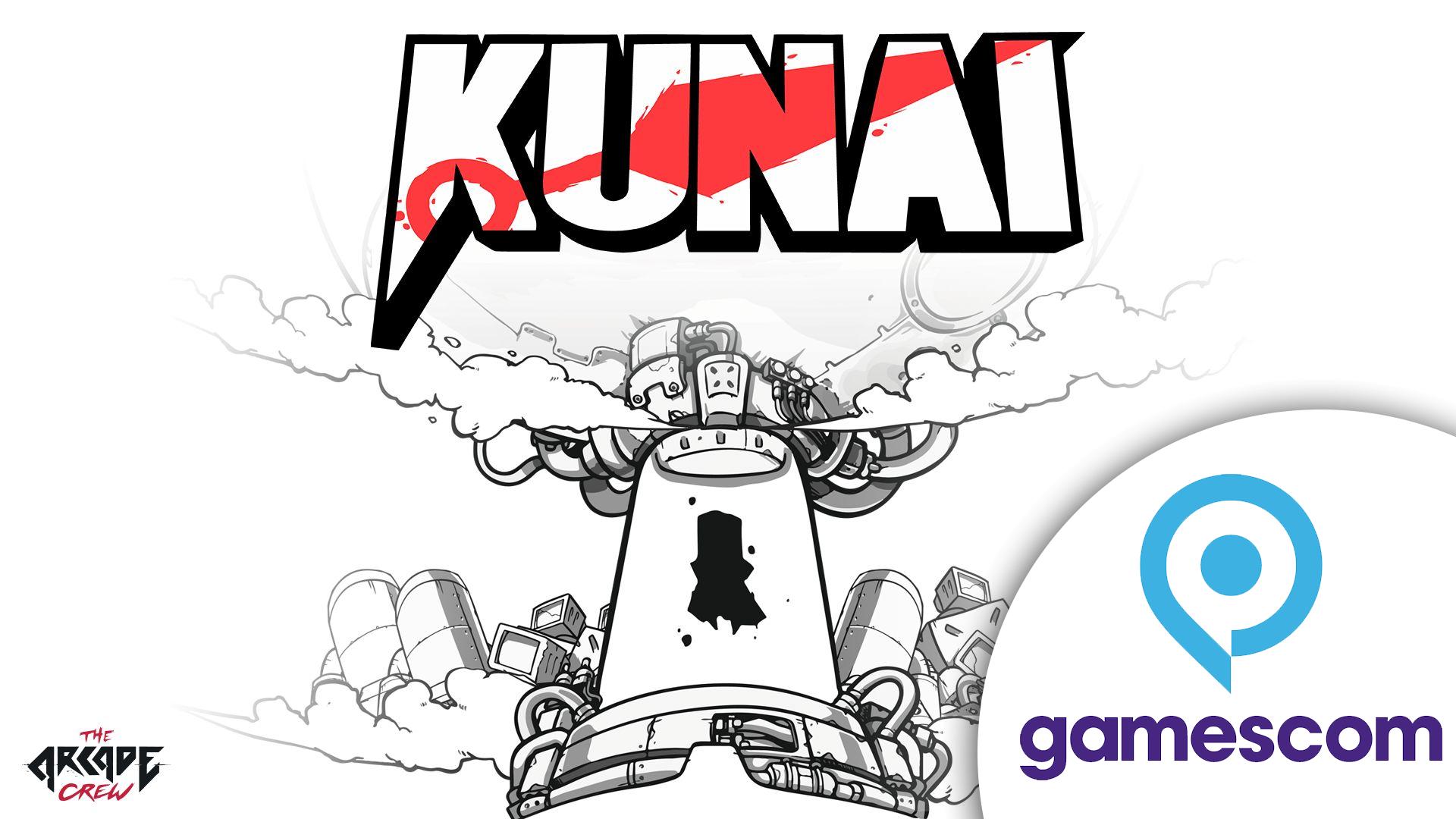 At the Arcade Crew booth during gamescom 2019 shows itself kunai, a "Parkour metroidvania" to quote the definition of its creators, the Dutch TurtleBlaze team. In a world dominated by robots, a tablet warrior named Tabby is at the center of what appears to be a war between good and bad robots ... but will it really be like this? Faithful to the clichés à la Metroid, at the beginning of the game nothing is known about what is happening and only proceeding in the game collect clues about the real situation. 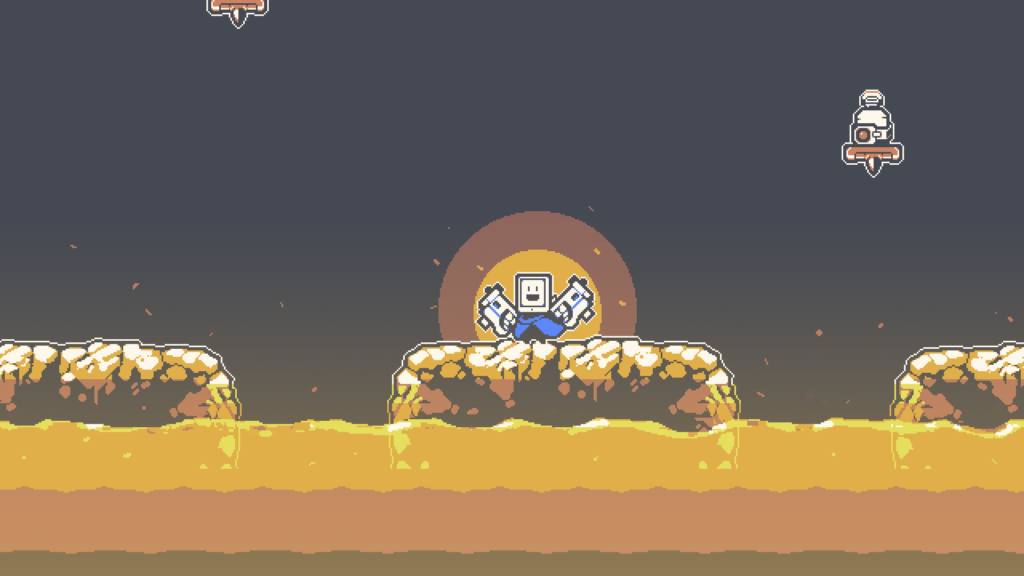 Initially unarmed, basic weapons are immediately found: a katana and two kunai. The latter do not give the name to the game by chance, but they are fundamental tools for exploring the environments and are used intensively at any time. Assigned to the two backbones, they are used to harpoon the surfaces and scale them. The element parkour finds its pivot in the kunai, as a rapid use of the two instruments allows it to move at high speeds and reach places that are otherwise inaccessible. 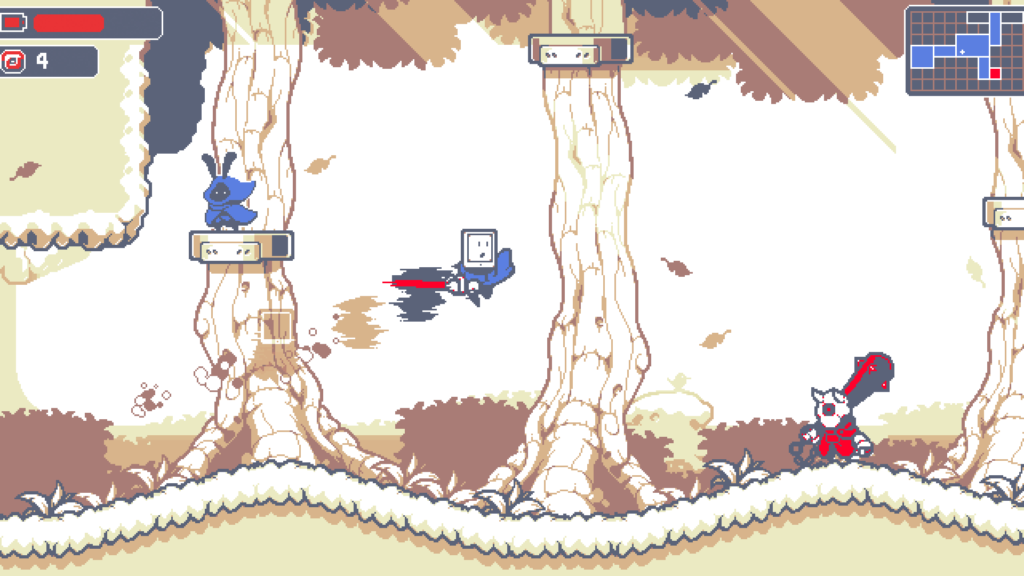 The fluidity of flow is excellent and the tested environments (half of the ten planned for the complete game) already highlight a well-maintained and varied level design. In phases of pure combat, with lots of boss fight, alternate phases of exploration / puzzle with a wise balancing. The game world is unique, interconnected in its zones. The map, like the other available weapons, is one of the elements to be found during the adventure, and has been cleverly placed at the center of an enigma that gives a nod to the Lost Woods of Zeldian memory.

To highlight the artistic style of the game, with 4 color palettes shades (those typical of the Game Boy) more red and blue. In addition, each area has its own palette, such as the forest on greenish tones or desert areas with ocher colors, a choice that gives the title a greater personality and recognition. The backgrounds are deliberately simple, a bit to refer to the style of old video games, a little to not crowd the view in a title that makes speed of movement its trademark. 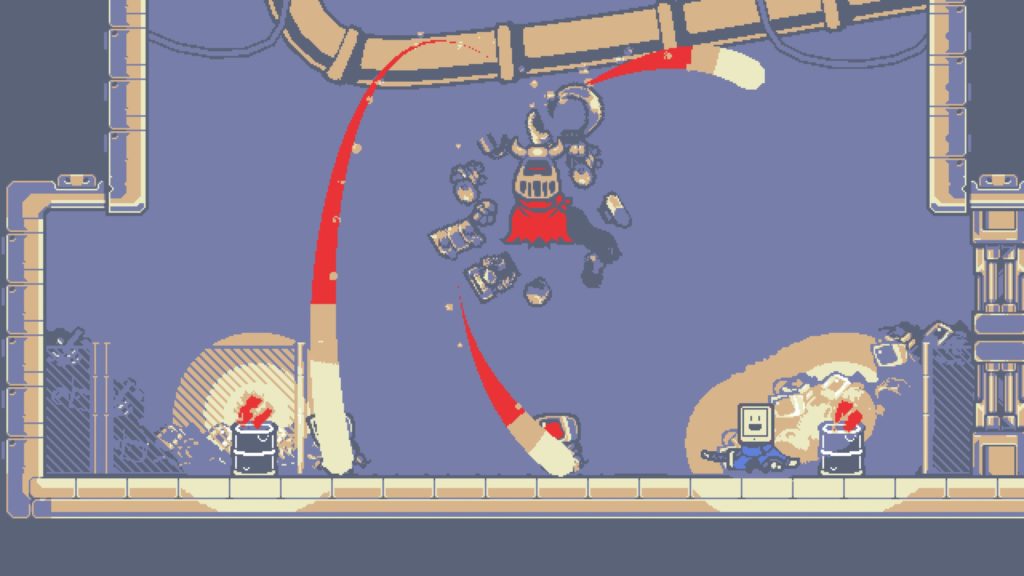 A really convincing proof for a game that promises a lot of fun for those who love retro-style challenges. Outgoing on PC and Switch, the developers hope is to be ready for the beginning of next year. The game is openly complete at around 80%, but I've never encountered any problems during my rather long gameplay session. The time objective therefore seems easily reachable.