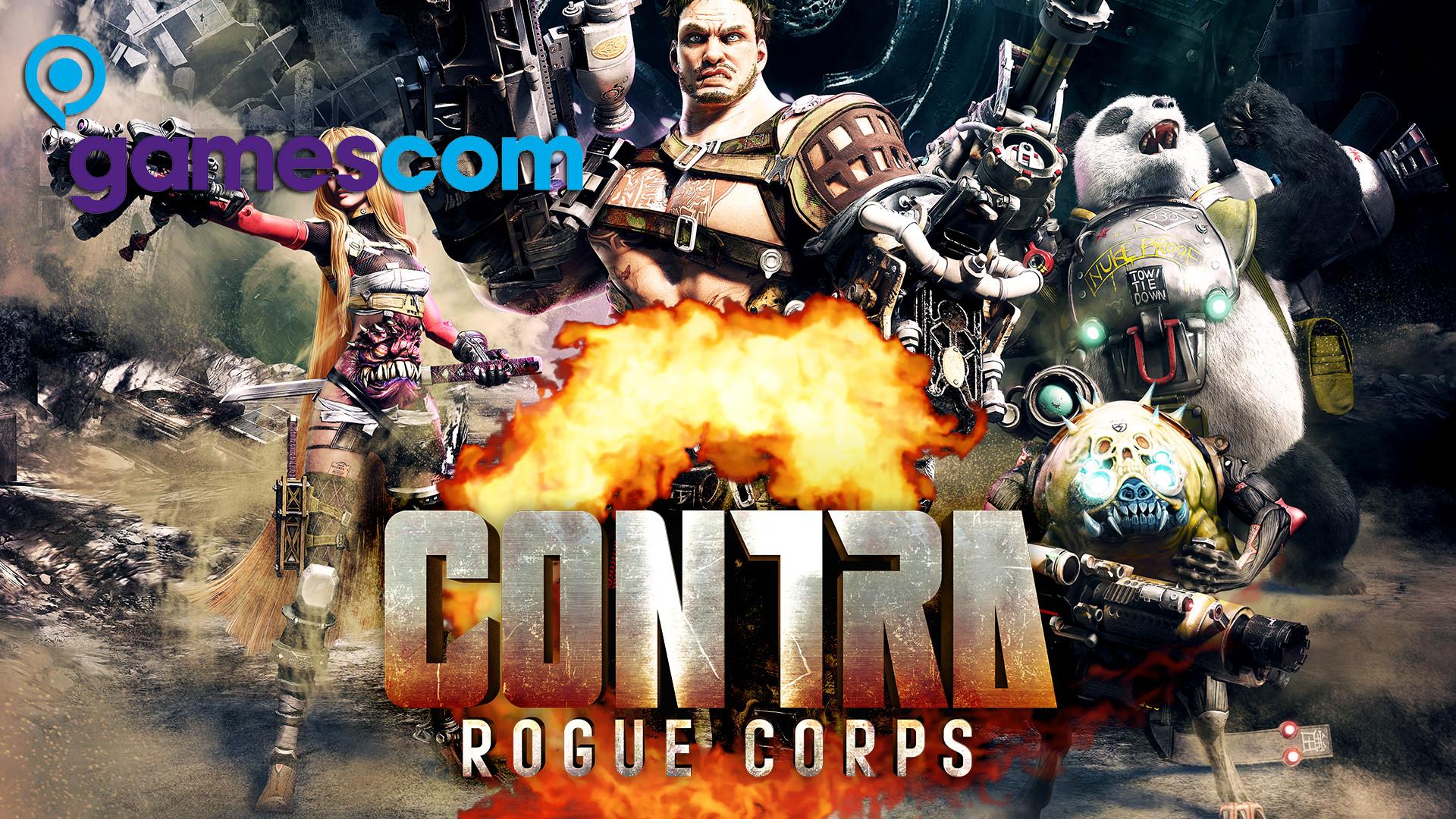 Very little is missing now at the exit of Contra: Rogue Corps, but we didn't want to miss the chance to try it during this gamescom 2019.

Contra: Rogue Corps wants to recover the spirit that has always characterized the saga, now born in the far 1987 with the first Contra for NES. What better way to do it than call a report Nobuya Nakazato, historical signature of the series starting from Contra III: The Alien Wars of the 1992. And it is just a few years after the events of that chapter that the plot of the new Contra: Rogue Corps is developed.
As ex-military 4, we will have to make our way through Damned City in search of treasures and, of course, a way to survival.
The 4 playable characters in Contra: Rogue Corps, Kaiser, MS Harakiri, Gentleman and Hungry Beast, they all have their own background and, of course, their unique and devastating abilities to slaughter enemies.
In our Base Camp, to which we will access at the end of each level, we have available the Workshop, the Surgery Room and the Custom Room.
In the Workshop we can modify the many weapons available with the objects and the power ups that are dropped by the enemies during the game stages.
In the Surgery Room we can permanently change some features of our character. To do this we need the currency in-game and, obviously, some rare pieces and materials to find during the game. Interesting feature of Contra: Rogue Corps is the presence of three different "doctors" to turn to for our operations. The more expensive one guarantees a greater success of the surgical operations that, in case of failure, can even weaken our character. So look at how you invest your resources.
In the Custom Room we can, of course, apply cosmetics and aesthetic changes to weapons and characters. 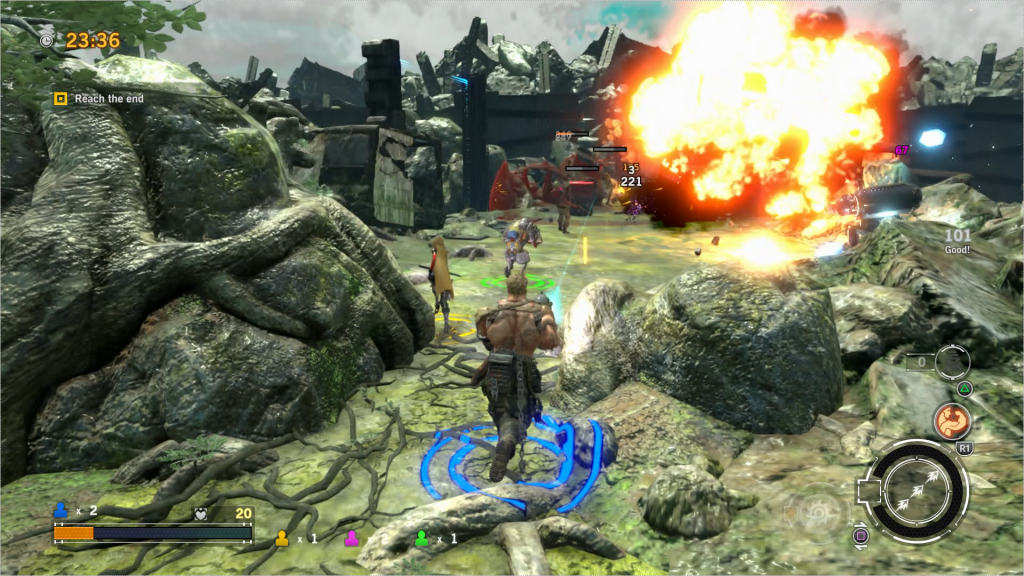 The Contra: Rogue Corps gameplay is linear and true to what is expected of a run n gun game, where adrenaline and frenzy are masters of the scene. All you have to do is move and shoot: you will think about the rest afterwards.
The campaign, made up of 6 zones with each of its levels, is playable either alone or in co-op up to 4 players. An interesting feature is the possibility to switch from a co-op multiplayer to a single game (or vice versa) with the same identical equipment and booty.
In addition to PVE there is obviously a PVP mode, with the possibility of creating customized and private games for clashes 2vs2, 3vs3, 4vs4.

With Contra: Rogue Corps, fun is guaranteed and, in the company of friends, can become a worthy pastime. The immediacy in the acquisition of the commands and the rapid and no-frills action make the title enjoyable from the first moment, even for those who have never played the other chapters of the series.

Andrea Schietroma - June 15 2021
Piranha Bytes, the German software house responsible for some cornerstones of the RPG genre such as Gothic and Risen, has officially announced ELEX II, the sequel to their ...
News

Piermatteo Bruno - June 15 2021
Nvidia has announced, through a FAQ page on their official website, that starting from August 31, 2021, the company will stop ...