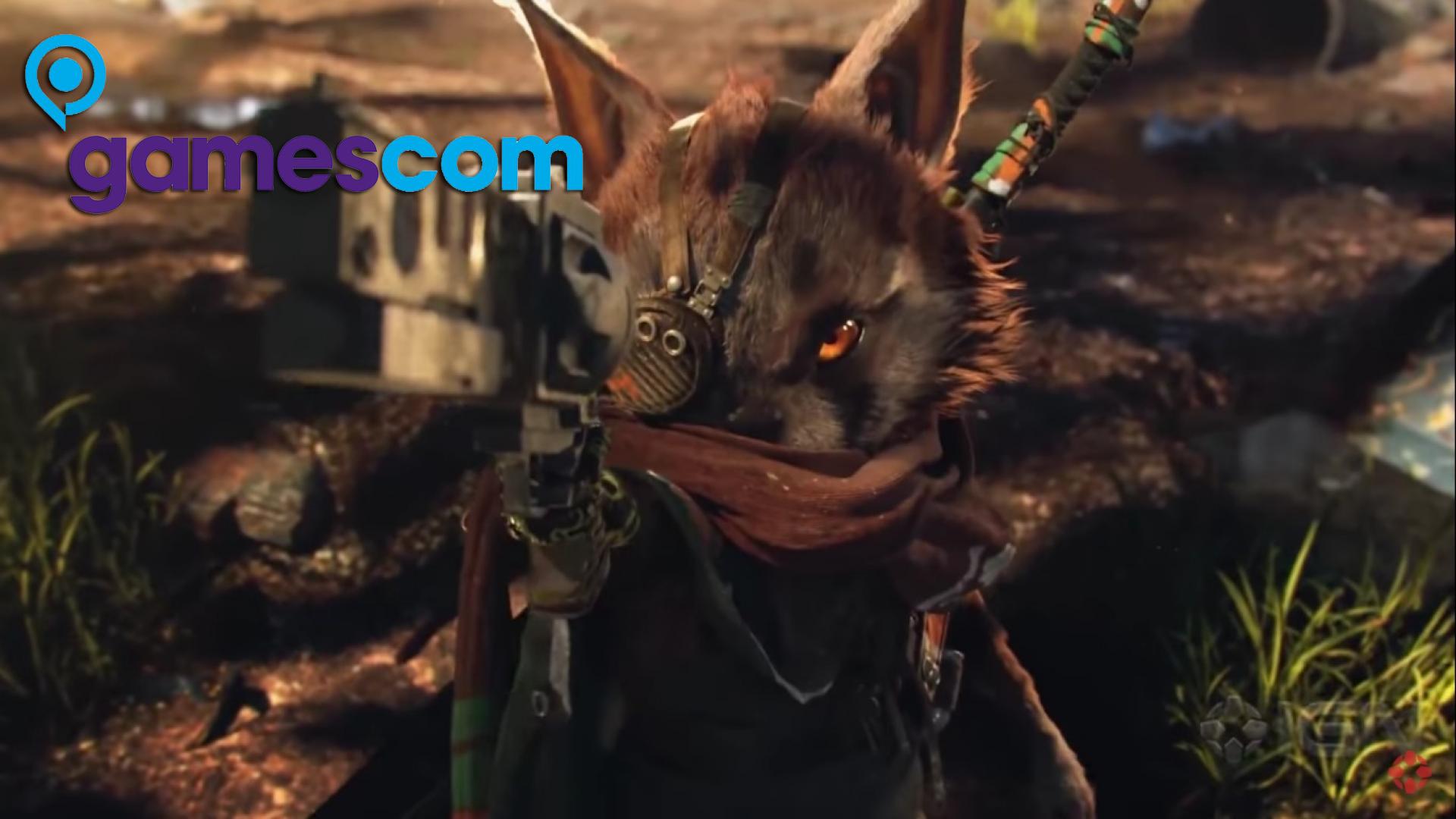 During last year's gamescom, Biomutant he did a bang, starting from nothing. It was undoubtedly the game we talked about the most, and the row to try it out in the consumer area was mammoth, also thanks to the snacks and the energy-themed drinks that were given away to the players. The combination of small rodent-like characters with a huge wit and ability to get by, and a world with technological steampunk components, attracted as the sweetest of honeys. This year the situation was a bit different: the title was again playable, with a demo of about twenty minutes, and for journalists a half-hour closed presentation was available, crowned by a question session. But the question in everyone's mind was the same: between what will the game come out? We know, we humans are not good at waiting. 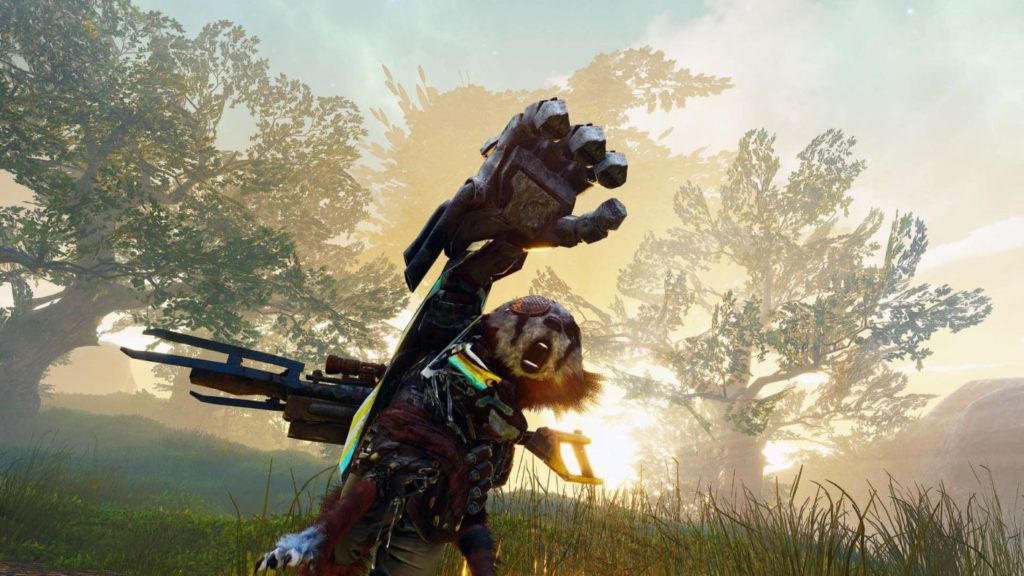 experiment 101 is a small Swedish studio with about twenty people, and it is clear that Biomutant is a big bet for them. It is not a triple A for lack of funds, but the commitment dedicated to the game is comparable to that of a large production. There are, in short, working to the best of their ability, but an open world is not a joke. The title wants to boast a very large map, to be explored in full with rigor and without haste, and wants to give the player great freedom. It is possible to end the game by reaching certain objectives, hidden and unknown, which can be overcome in different ways. Consequently, it can happen to arrive at the end game performing different activities, and not necessarily having turned all the available areas, but there are decisive encounters and clashes. THE five large animals who inhabit the roots of the great tree of life, they are non-optional bosses: unlike TLOZ In Breath of The Wild, you can't just run towards the final battle. Biomutant not meant for speedrunners, just wants to offer the player the choice on how to create their own personal adventure. 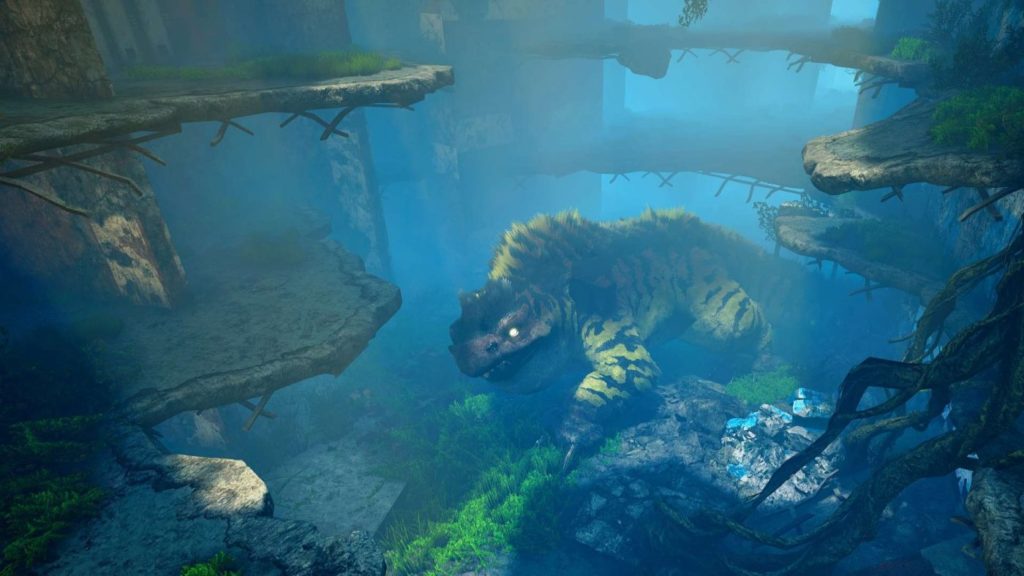 Great importance is given to karma: the game presents various endings depending on our choices, and we are the ones who choose whether to save the world or destroy it. There are various tribes, each with its own champion warrior and a governor, who can be of good or evil alignment. Our alliances are therefore able to define the geo-political structure of our land, and they are very relevant, even if it is possible to go back and change your mind at any time. Another fundamental knot of the work seemed to me to be the ingenuity: the protagonists are (in most cases) small mice and various rodents, as tall as a bush and running here and there on paws as thin as toothpicks, but they know widely get away. And therefore via mechs, combat submarines, creatures to ride and futuristic weapons to use: Biomutant is a metaphor for the mind that wins over muscles, in my opinion. 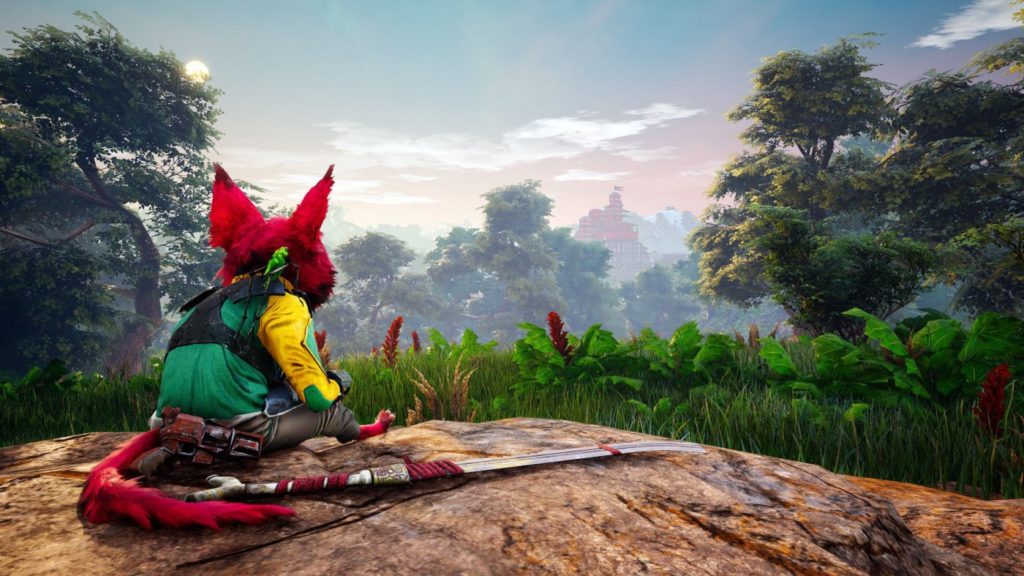 The real source of pride of the developers is the depth of the system character creation. We have seen so many over the years, more or less detailed, but that of Biomutant is ridiculous: you can really make our furry warrior to our pleasure, and the choices of the physicist strongly influence the characteristics. So no, we can't have a mouse with the strength of Hercules, but we can make it a smart head, which is perhaps even more fun.

Biomutant still has a lot of work ahead of it to be ready, it's pretty obvious even from the videos presented to the press. The studio at work does not want to compromise, and has decided to create an immense and difficult project, which is undoubtedly worthy of respect. While hoping to see it in the 2020, as planned, I wouldn't take it too much in a postponement, as this title can really be a gem, just believe in the developers and give them the time they need.

Fly Punch Boom! - Crazy clashes and strange characters in a ...