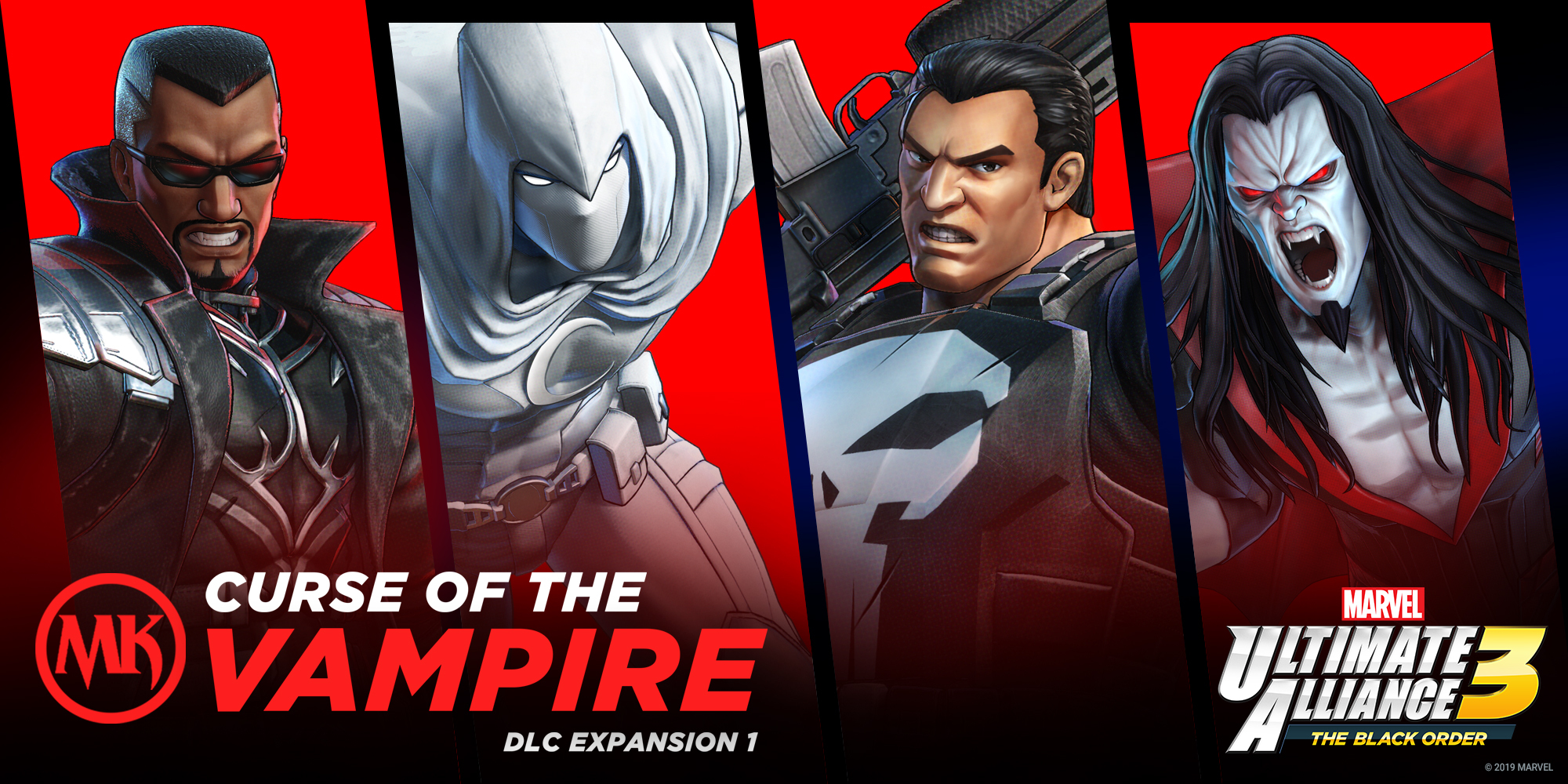 REDMOND, Wash .– (BUSINESS WIRE) –At gamescom in Cologne, Germany, it's been a week full of Nintendo news about the stellar lineup on the Nintendo Switch system. From details about upcoming DLC ​​for the MARVEL ULTIMATE ALLIANCE 3: The Black Order game to deep dives into games like ASTRAL CHAIN and The Witcher 3: Wild Hunt - Complete Edition, the news coming out of gamescom Switch this year.

Some of the news revealed at the show includes:

Nintendo of Europe also hosted the Nintendo Live: Super Smash Bros. Ultimate - gamescom 2019 Invitational tournament. Fans can recap the tournament on Nintendo UK's YouTube channel. Ultimate World Challenge Cup held on Oct. 14 at Nintendo Live in Kyoto, where they will compete against qualified teams from Japan and North America, as well as other top players.

* Additional accessories may be required for multiplayer mode. Sold separately.