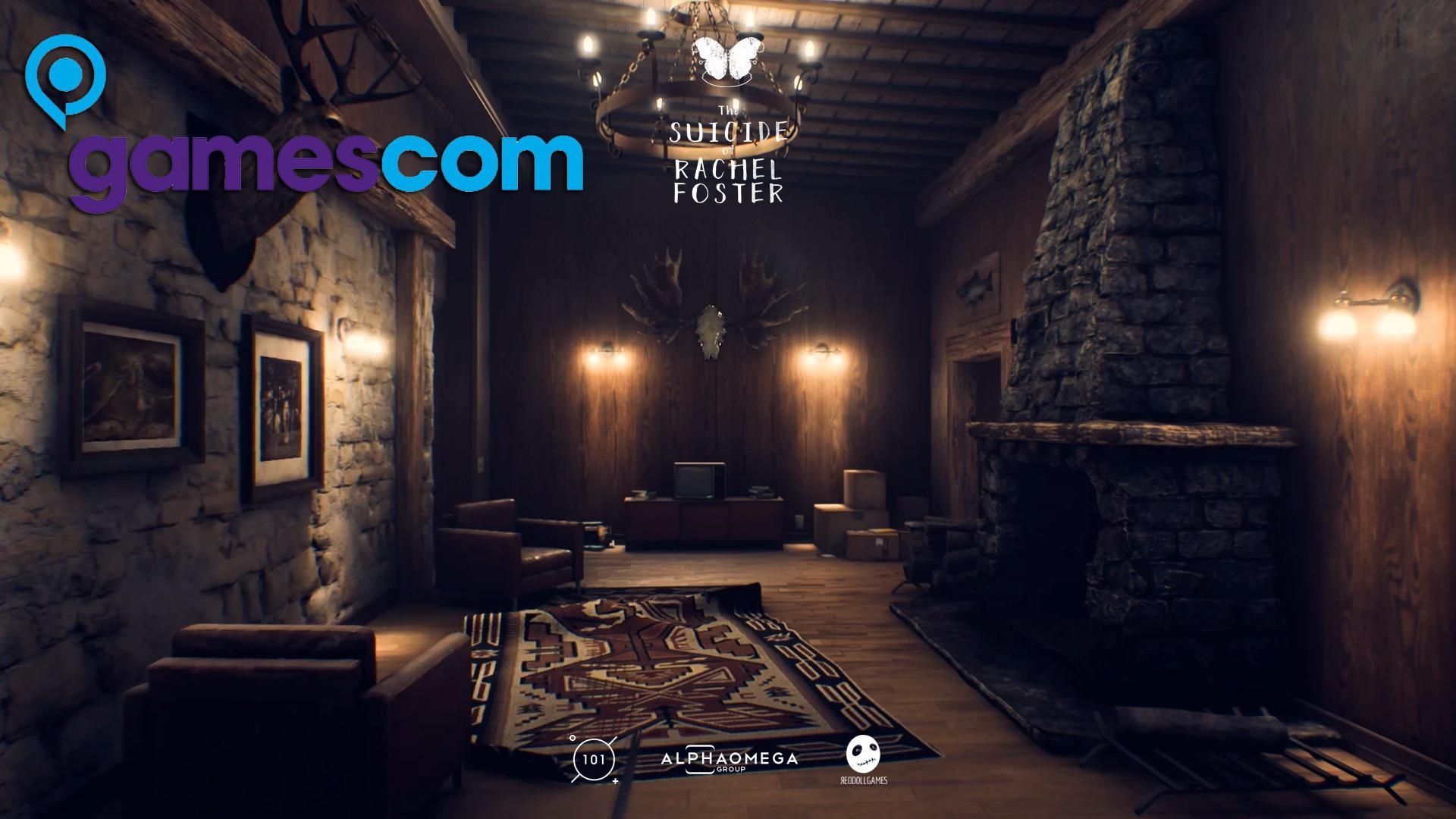 Among the Italian video games at the gamescom in Cologne, we also found a gem created by the new development studio One O One Games (formerly known as 101%) in collaboration with Daedalic: The Suicide of Rachel Foster. We were hosted in the Booth of the software house that kindly offered us an abounding half-hour trial to test a preview the game.

The title is a very particular work that offers us an extremely detailed graphic in a very neglected environment: we will be in fact in an abandoned hotel in Montana, in some respects similar to the fearsome and much more well-known Overlook Hotel di Shining, Where the our protagonist Nicole, finds herself a prisoner because of a thick snowstorm. The hotel, in the mind of our protagonist, does not bring her good memories since in that place a terrible thing happened: Rachel Foster, her best friend, committed suicide in circumstances that were never fully understood.

In the 1993, ten years after the crime, Nicole decides to return to the place she detested to try to compensate the Foster family. Unfortunately, due to a storm, he cannot go home but, thanks to the unexpected, paradoxically, we will be forced to investigate what happened to try to understand what really happened in that place and find the justice that Rachel never had. .

The new demo made available it is divided into two days: substantially we will find ourselves having to deal with these little ones wandering around the hotel in a bewildered way since, obviously, we will not know the game environment in which we will find ourselves. This discomfort, however, is desired by the developers themselves and is not a disadvantage on the contrary, it stimulates the player (also thanks to an excellent sound sector able to make the situation more intriguing) to try to find solutions to advance in the title. In case of difficulty, however, do not be afraid: your precious ally able to solve any problems is a map that not only reveals the inner areas of the hotel but also, in the back, also presents small clues that can help the player in case of difficulty.

From the point of view of the gameplay, it takes takes its cue from more well known titles, one above all Firewatch, besides giving a lot of importance to the audio that, as mentioned above, will be fundamental to be able to proceed in the game (the same developers recommend testing the title with headphones to fully immerse themselves in the setting).

The Suicide of Rachel Foster looks like a well-kept product: just think of how many details can be found in every room. The title will soon arrive on PC (Steam), PlayStation 4 and Xbox One.