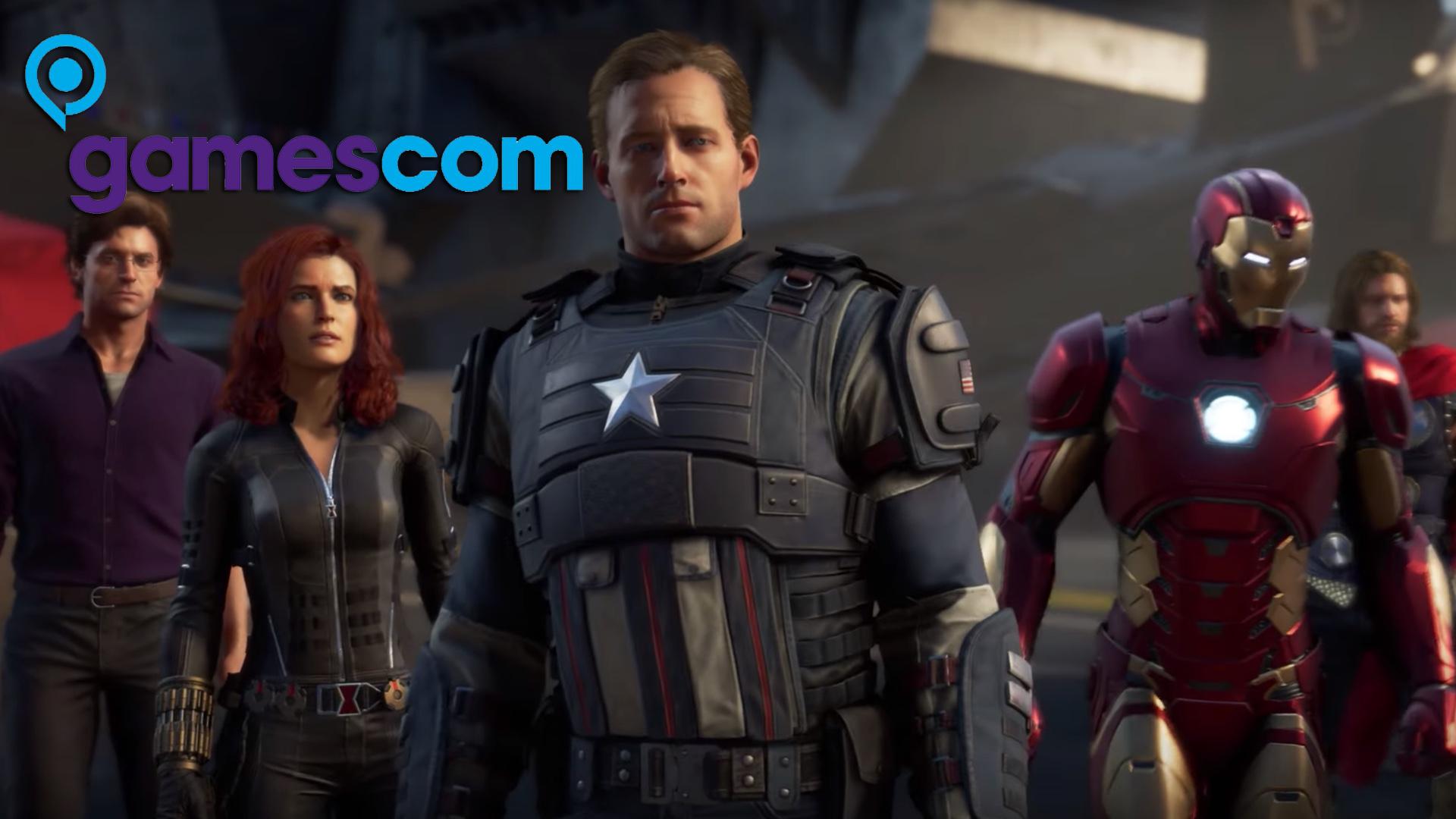 The stand of Square Enix at gamescom 2019 hosted various interesting titles, including Marvel's Avengers. The press appointment allowed for the title to be touched, playing the half-hour initial tutorial, and then attending a brief presentation that emphasized the fundamental elements of the game. 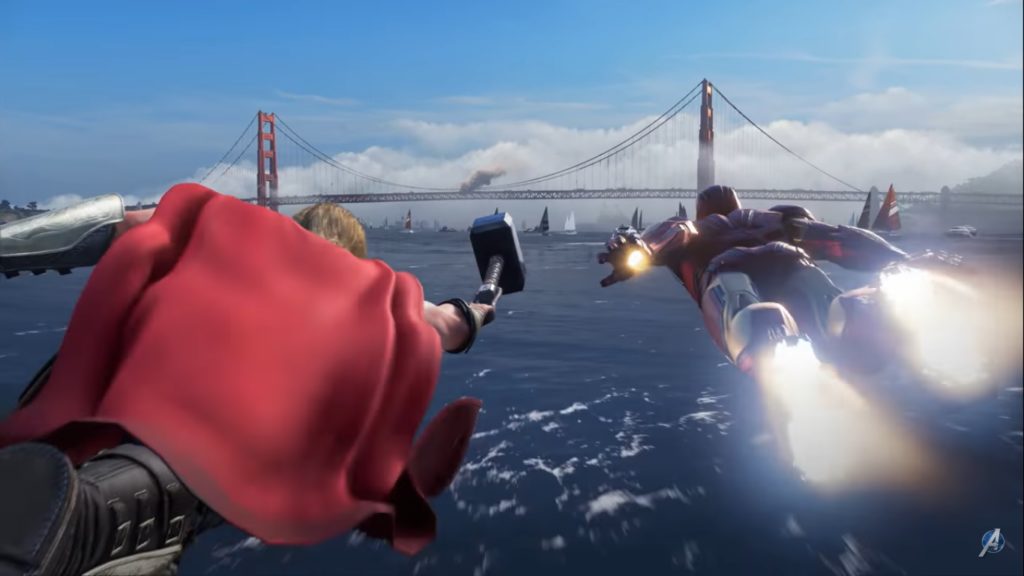 Our adventure begins during A-Day, a celebration in which our heroes are inaugurating the new headquarters in San Francisco, a celebration that the enemies don't like at all. A terrible catastrophe affects the area, involving many civilians, and the protagonists intervene to try to resolve the situation. First we play with Thor, very interesting character: besides being able to perform basic or heavy attacks with the hammer, the God of Thunder can throw the Mjolnir and then recall it to himself. This ability allows him to perform devastating ranged attacks, very useful for hitting enemies higher than us. As a second hero we interpret Iron Man, which is what has less convinced me. He also fights adequately in melee, but is clearly specialized in attacks at a distance in flight: aiming and shooting at moving objects did not seem too immediate, and perhaps a little uncomfortable. We then move on to Hulk, which is another story: driving the charge of the transformed monstrous Bruce Banner is incredibly fun and gives great satisfaction. The green hero can even pick up enemies and use them as weapons against other poor people, who will surely wonder what the hell hit them. In addition, Hulk can jump and slide on walls and surfaces, which makes it unstoppable. The fourth in a row is captain America, which definitely amazed me positively: it's definitely not the most charismatic or my favorite, but the attacks combined with the shield are definitely effective. The fashion show ended with the beauty Black Widowfast, lethal and elegant, definitely perfect for close combat. 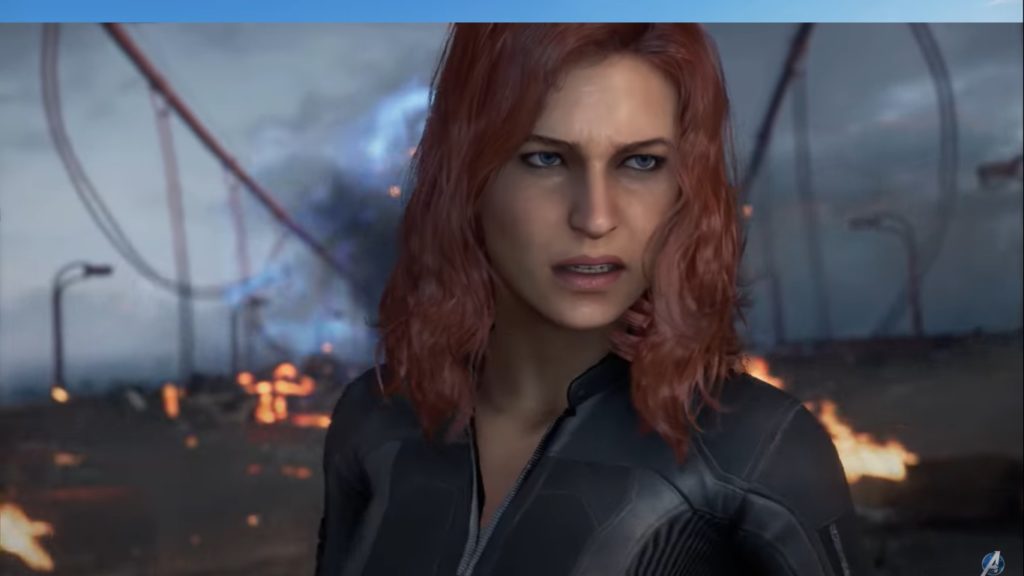 Marvel's Avengers seemed to me very funny, and perfect for easy-going games, also suitable for new gaming fans. In truth, however, the depth is much greater than it appears at first sight: there is also a mode co-op online with friends, and the single player campaign looks vast. There are "plot" (Hero mission) and extra (Warzone mission) missions in which you can find more or less rare equipment depending on the difficulty. Great care has been taken in customization, in fact you can choose which skill tree to enhance for each Avenger, how to equip it and even how to dress. The costumes do not provide bonuses or changes in statistics, and can be unlocked by playing or buying them in the shop. That the only microtransaction provides only aesthetic contents is very appreciable. The result is a mix and match of our favorite style, which leads to the creation of a unique and personal hero. A praise must be made to the realization of the models of the protagonists, which are extremely improved: the Black Widow in the first place. The only real doubt that remains is how quick time events are actually invasive and how the game is generally scripted and follows a written script. In the proven demo, both of these elements seem extremely present, but the gameplay is, according to the developers, representative only of an initial tutorial. It is therefore difficult to judge the impact in the overall game. 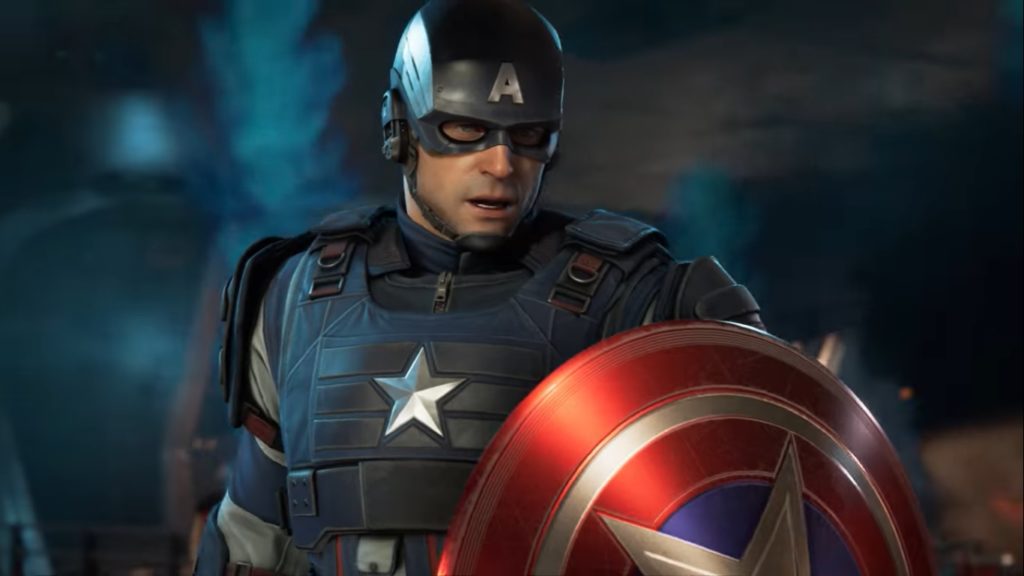 Marvel's Avengers looks very promising and definitely unmissable for fans of the saga. The title will come up 4 PlayStation, Xbox One, PC and Stadia the 15 2020 May, so if you want you can start the countdown.

Fly Punch Boom! - Crazy battles and strange characters in a ...