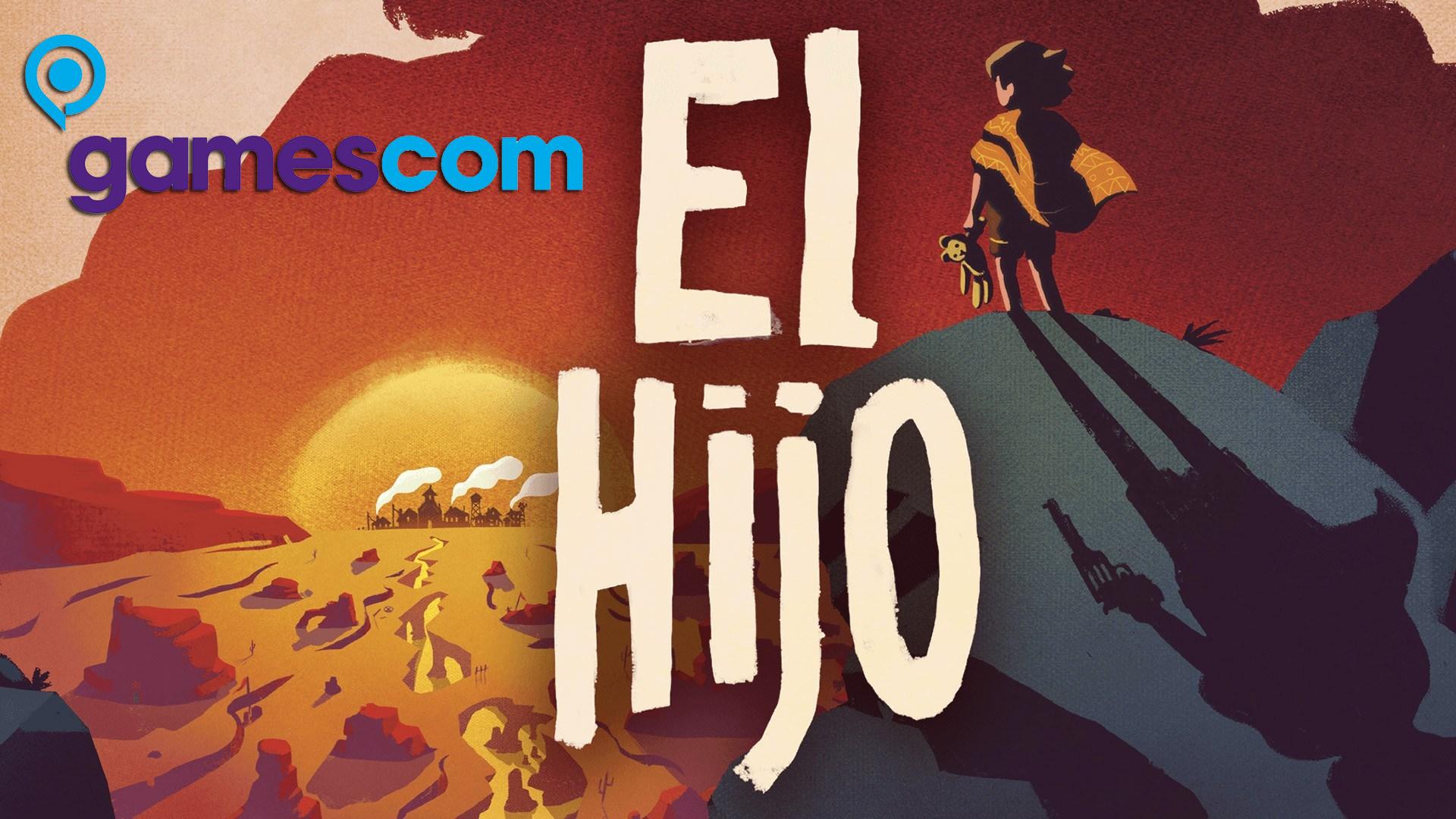 Among all the proven titles at the THQ Nordic stand in this gamescom 2019, El Hijo it is certainly one of the most interesting.

Developed by the Berlin studio Honig Studios, El Hijo tells the story of a child of 6 years peasant son. After an attack by the bandits on the family farm and given the growing poverty, El Hijo's mother decides to take him to a monastery to ensure his safety and protection.
But the child soon becomes impatient with the life of a "recluse" and decides to escape, with the sole purpose of finding the lost mother. Unfortunately the road is not easy: in addition to the bandits who feed the sale of children, one must be careful of corrupt and colluded sheriffs. There are very few friends to trust. 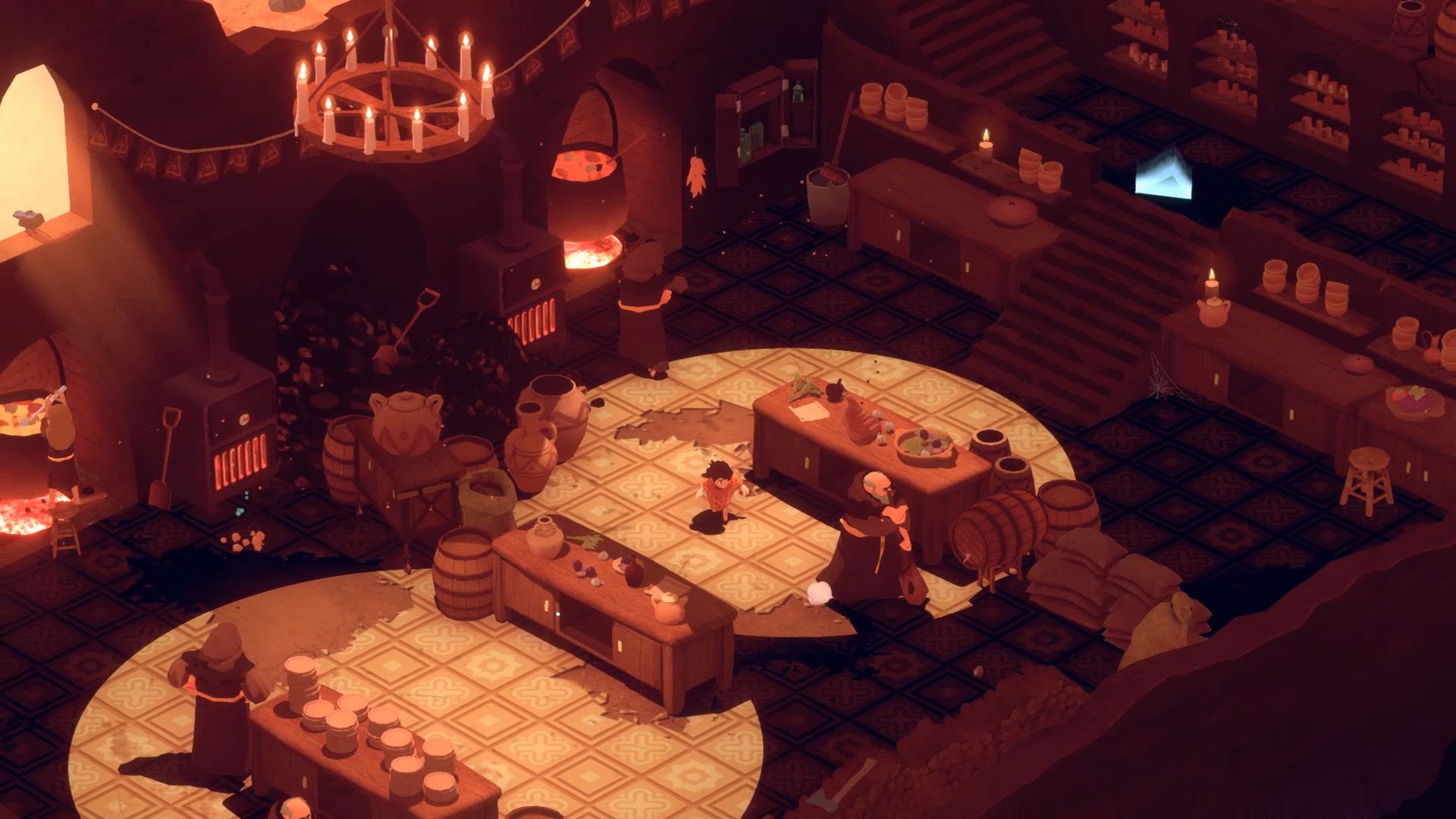 El Hijo is a stealth game in the true sense of the word. It will not be possible to continue in any game scenario unless you are careful not to be discovered: in El Hijo we cannot kill anyone. Non-violence is certainly one of the most interesting and unconventional elements of the game. This will probably make it unattractive for the average gamer, but extremely appealing to us.
The gameplay is a continuous evolution and develops mainly in three settings: the monastery, the desert, the city. The more you go on with the game, the more El Hijo grows and, consequently, is able to use completely new objects and abilities.
Despite being a story driven, in some cases we can choose alternative routes and access a limited number of endings. 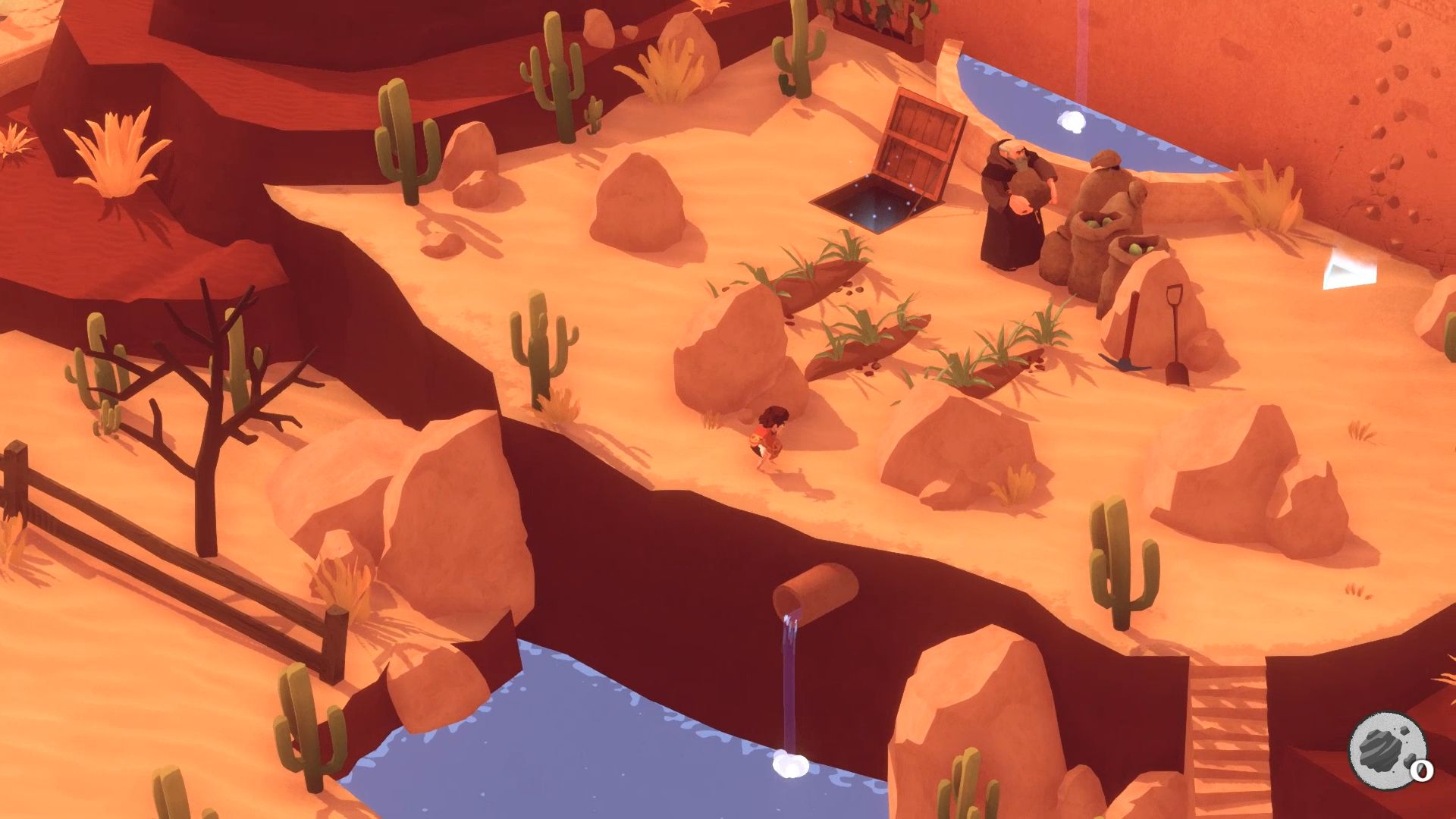 EL Hijo is still under development and the guys at Honig Studios hope to be able to complete it close to the 2021. In the meantime you can already wishlistarlo.
The release is scheduled for PS4, Switch, PC, Xbox One and, listen, there are no game purchases or season passes. One step at a time, we will be able to extinguish this plague.
PS: for the most curious and cinema lovers, the game is loosely based on El Topo, a film by 1970 directed by Alejandro Jodorowsky. Good vision.