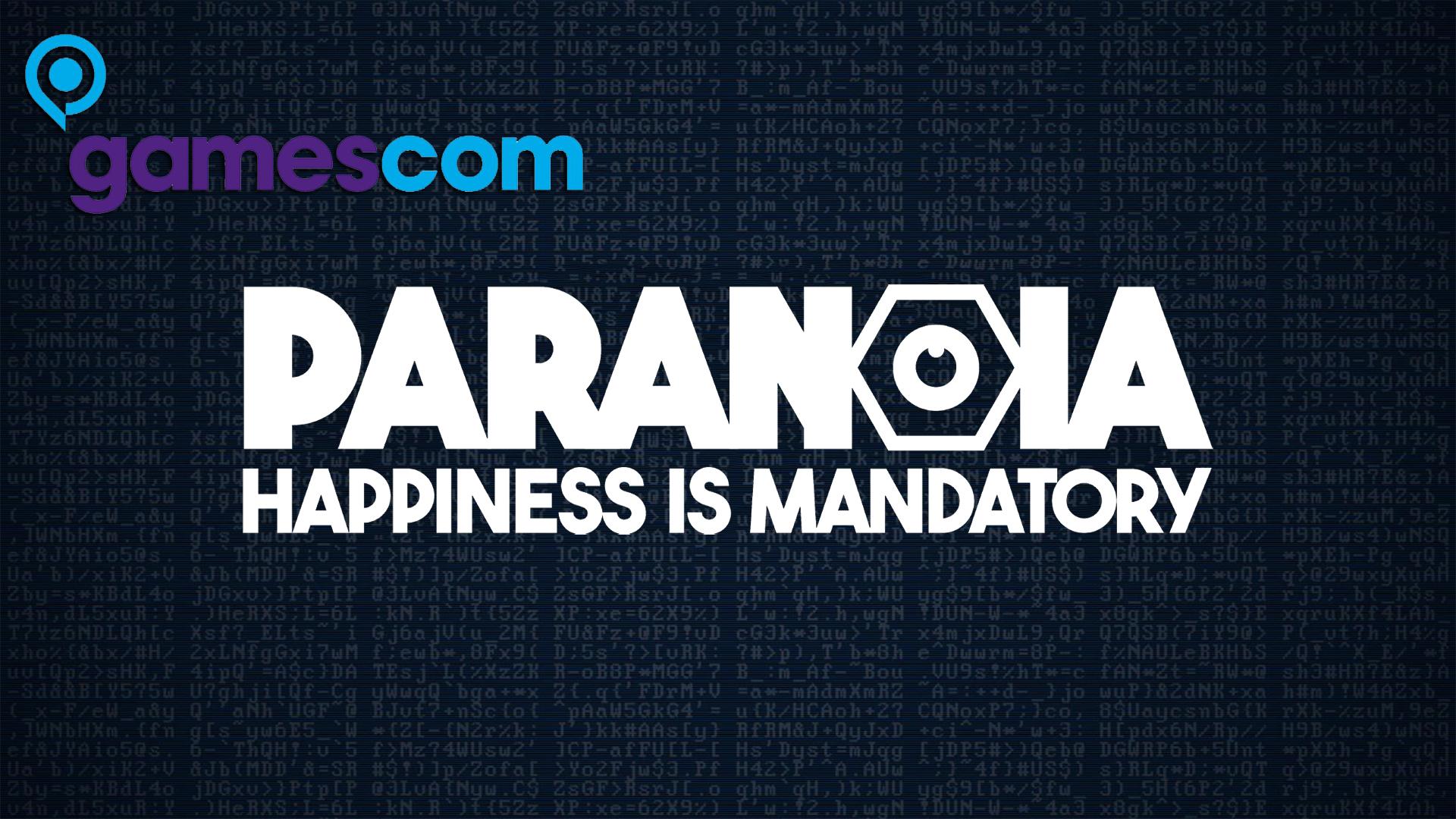 No, the title of this article is not a rhetorical question. There really is a video game called "Paranoia" and it's simply brilliant.

But let's start with order. Today, we were kindly hosted by BigBen Games to try this new videogame work. The title is, essentially, a strategic RPG video game set in a dystopic future where humanity is a slave to a very intrusive technology capable of imposing a lifestyle that is sometimes alienating and disturbingly repetitive. Despite this premise, the game has a high amount of comedy that is inspired by the typical English black humor and Monty Python sketches.

The game world is composed of one population that, as mentioned above, lives in a dictatorship driven by a huge metallic eye (which in some respects resembles that of Big Brother) capable of decide the fate of their fellow citizens through more or less brutal methods. Each person wears clothes of different colors that represents their social class: red, for example, is the lowest and it is from this that the player starts the game.

If the strict rules imposed by the digital eye are not followed, the player starts with a disadvantage and then has to deal with some particular problems. However, the artificial intelligence that guides the world, apparently, is very paranoid (omen nomen) since it is not able to manage the great masses of people present in the world, and it needs a special team of problem solvers for overcome the apparent difficulties.

This group is made up of four people, each with unique skills, useful for solving small puzzles and sometimes progressing in the game. Sometimes we will face confrontations with enemies and therefore it is essential to know how and where to place our characters in the most correct points, taking advantage of the tactics we prefer to be able to then shoot them down later.

The interesting side of the game lies in deciding which side you want to be in: helping the dictatorial mechanical eye by condemning humanity to a miserable life of hardship or bluffing to gain eternal glory? It is the player who decides it, also thanks to some design choices present in the nice dialogues and other features that, at the moment, we cannot reveal.

The release of the game is scheduled for later this year on PC, Xbox One and PlayStation 4.