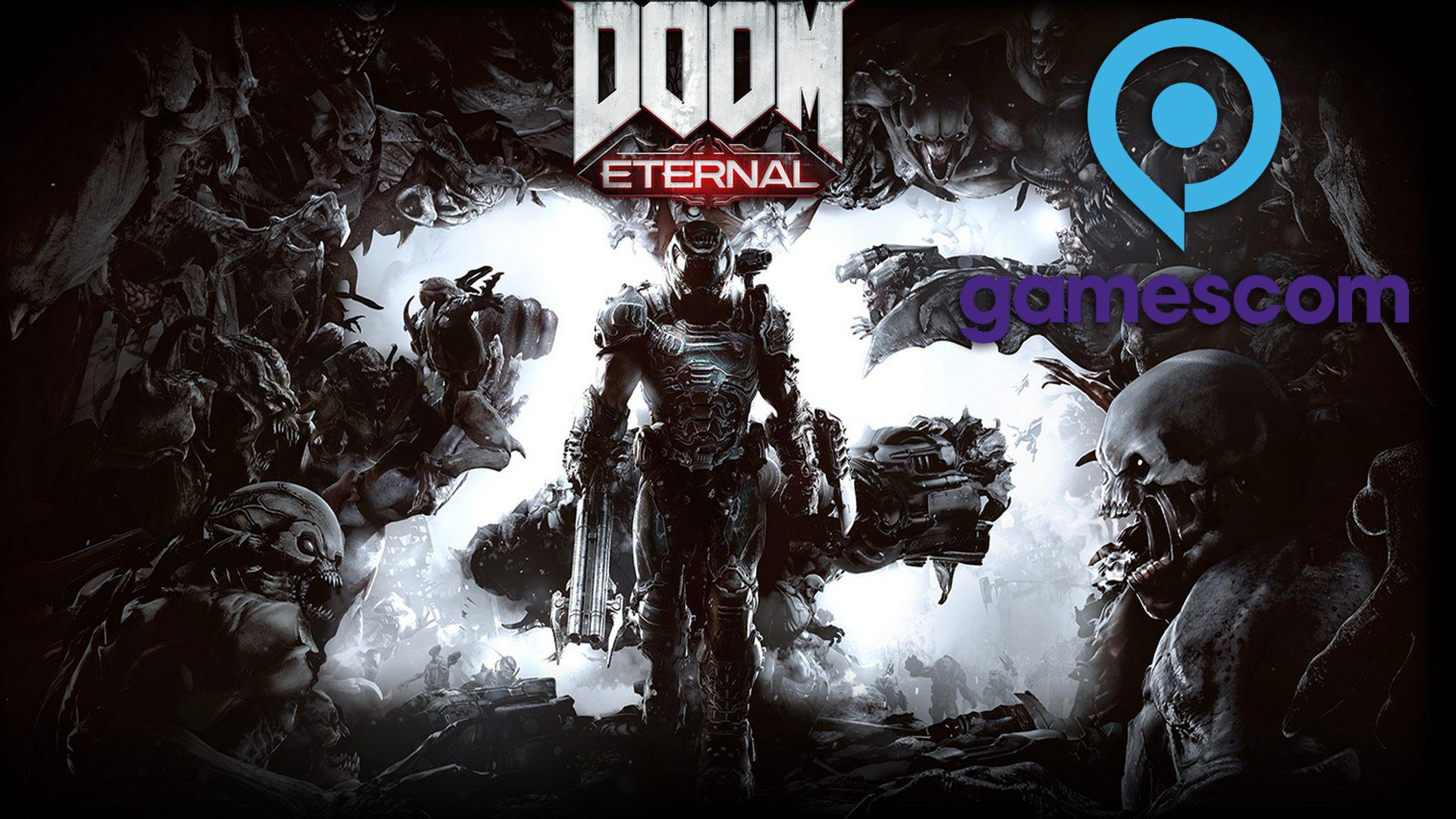 We are at gamescom in Cologne and the commitments never end. Among the many tested games, we had the chance to get our hands on an exclusive demo of the long awaited Eternal DOOM.
Once we arrive at the Bethesda booth, we are welcomed and accompanied to our reserved location. Without further talk, we go into the details of what we have seen. 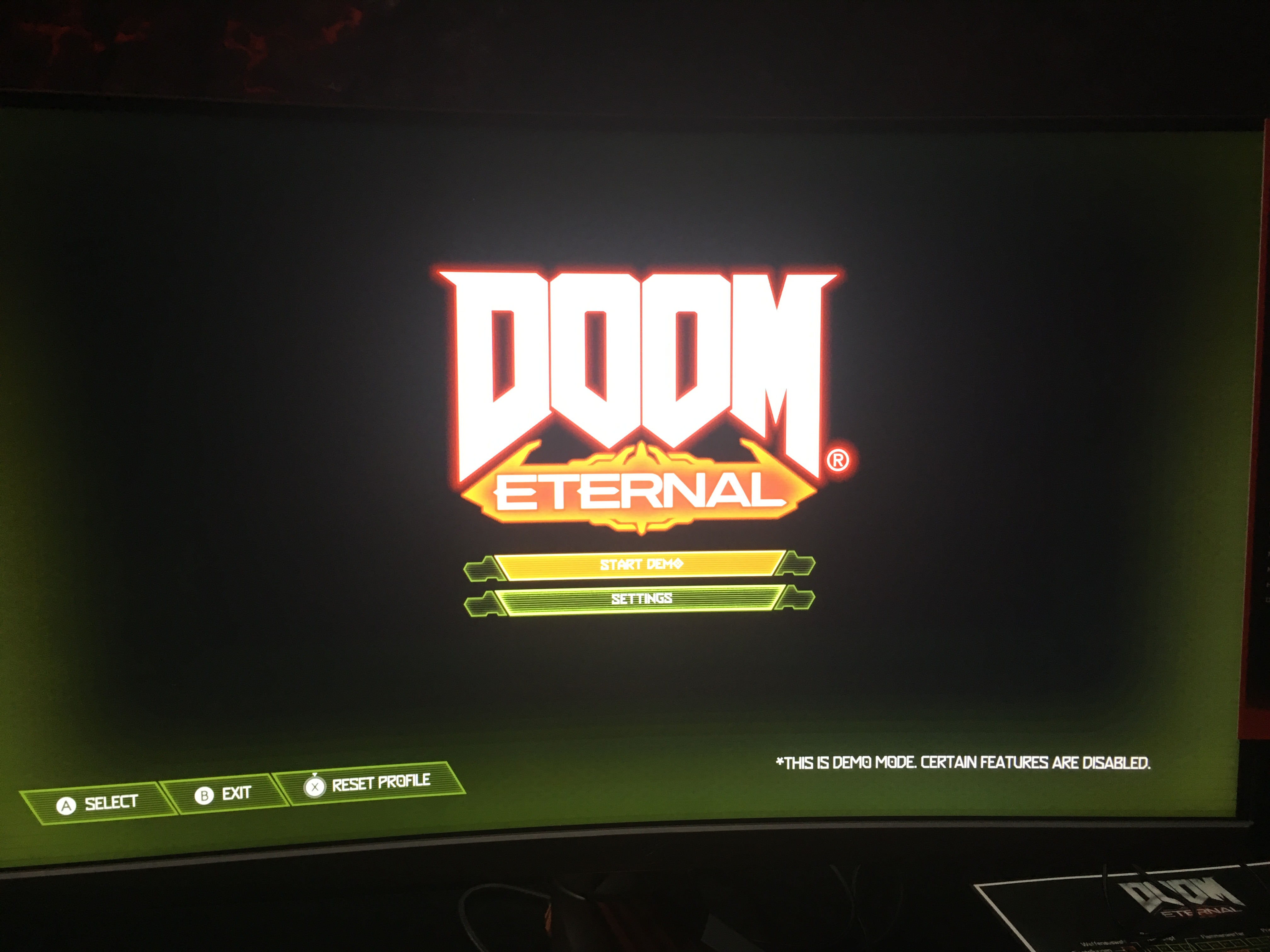 The demo was cleverly designed to allow us to test every single weapon and every single feature in the game: 45 were very intense minutes.
At the end of the demo, the weapons tested were 7, but with a slot still free: rocket launchers, all kinds of guns and plasma weapons. Each weapon has a dual mode, like the assault rifle that becomes a sniper or the shotgun that can launch devastating grenades. Being a lover of caciara and violence, I let myself go a bit with the melee attacks: the "finisher" are really many and the animations made on the job leave you with the satisfaction that each of us wants to try when opening a punch the head of an alien. In DOOM Eternal, between melee and the many weapons available, we have a thousand ways to disintegrate our enemies. 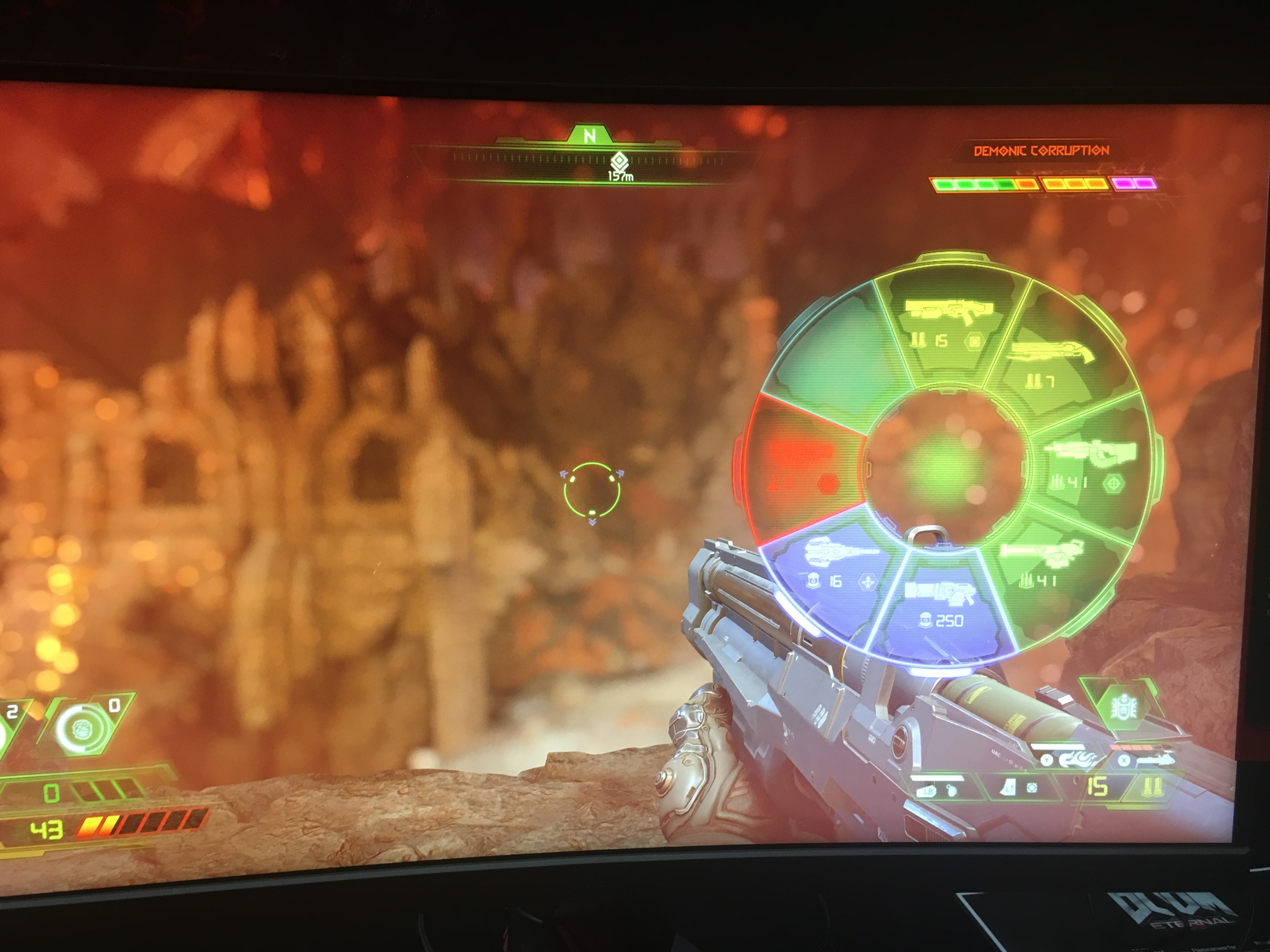 The DOOM Eternal technical department is well defined (relatively little is missing at the exit of the game) and I have not noticed any particular smudges. The images remain stable even in moments of greater intensity, but there is also to say that the PC with which I tried it was definitely OP.
The soundtrack is hyper adrenaline and faithful to metal and rough guitars, in this demo perhaps even more than what is used to it.

Let's talk about the gameplay now. In addition to the known mechanics, in DOOM Eternal new dynamics have been added with which long-time fans will have to deal.
In our HUD we have life bar and armor. In order to gain life, in addition to medikits, in combat we can only do so by ending the enemies with the melee. To gain armor, in addition to the pieces found around, we must kill the demons after burning them with our flamethrower. To gain ammo we simply need to use our chainsaw and cut the demons in two.
If we make a bad end during a fight, we can be reborn instantly thanks to the extra lives we find around the map. However, they are rare, so it is better to face the clashes in the most lucid and organized way possible. 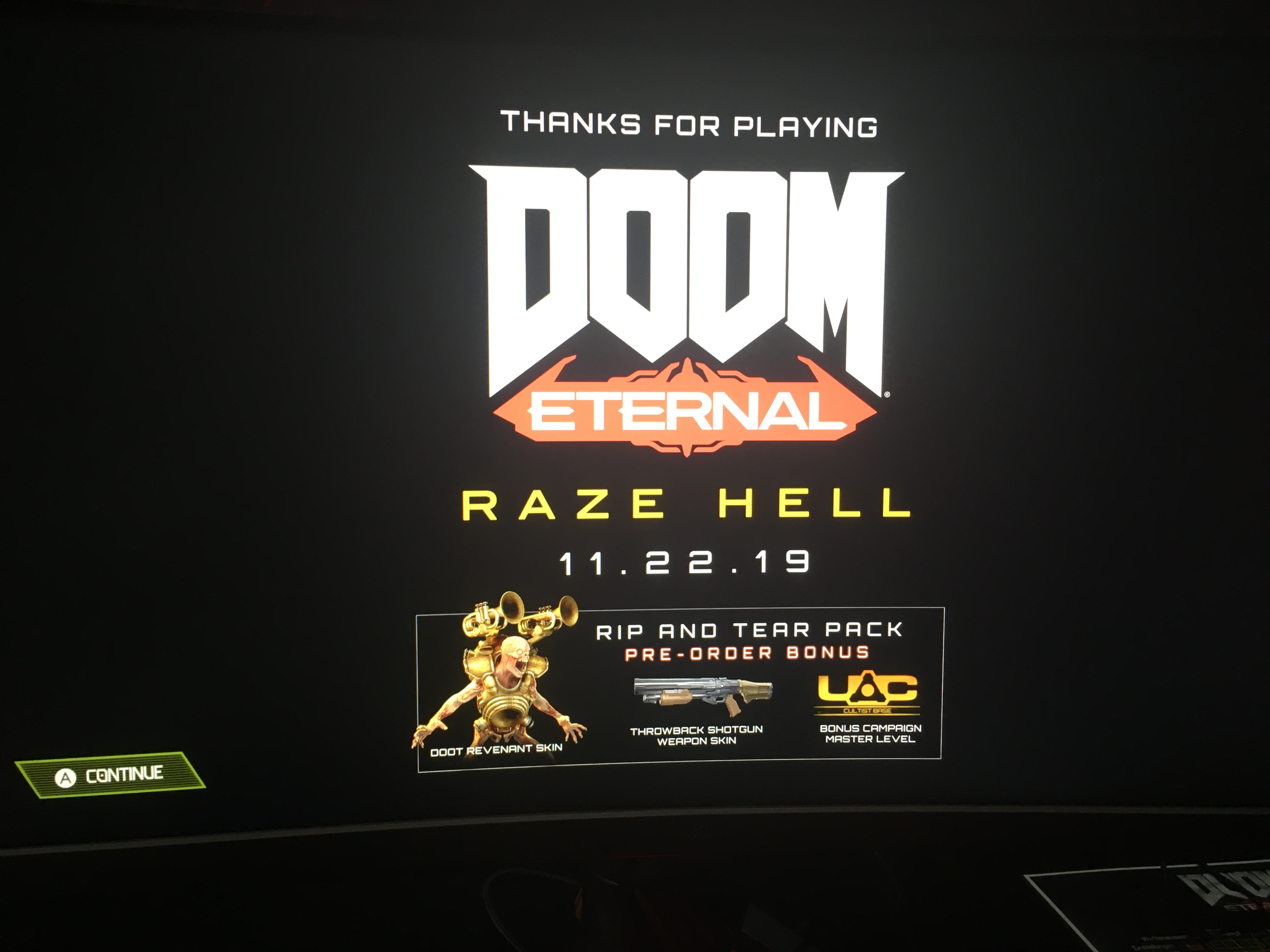 What to say, DOOM Eternal  appeared ready, complete, and the proven demo was probably the most engaging of all gamescom. At this point we really believe in the potential of this title, hoping it could finally be the right time for Bethesda to rebuild after Fallout 76 and, alas, the disappointing Wolfenstein: Youngblood.

GC 2018- Amazon Game Studios launches into the arena: here are the ...