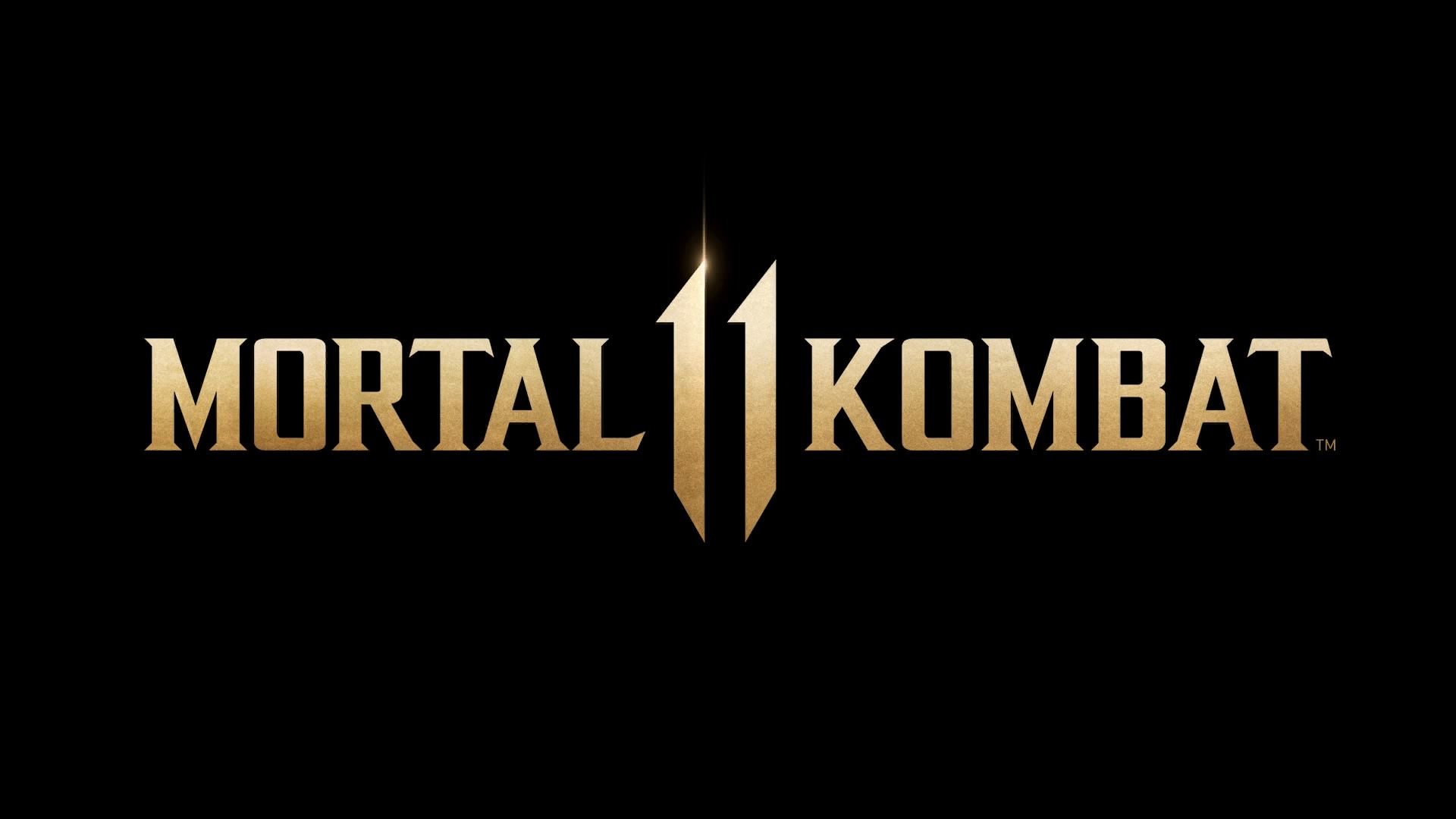 Through a press release, Warner Bros. communicates the arrival of new characters in Mortal Kombat 11. The new fighters will be available through the purchase of the Kombat Pack, included in the Premium Edition of the game or can be purchased separately. Here is the trailer and the press release with all the information:

Warner Bros. Interactive Entertainment and NetherRealm Studios today released a new trailer for Mortal Kombat™ 11 which shows the last two characters that will join the Kombat Pack, including the Terminator T-800, modeled on the appearance of actor Arnold Schwarzenegger and based on the new film by Skydance and Paramount Pictures "Terminator: Dark Destiny", which will be joined by the most notorious and iconic of the DC villains: Joker.

Below you can find more information on Terminator T-800 e Joker: 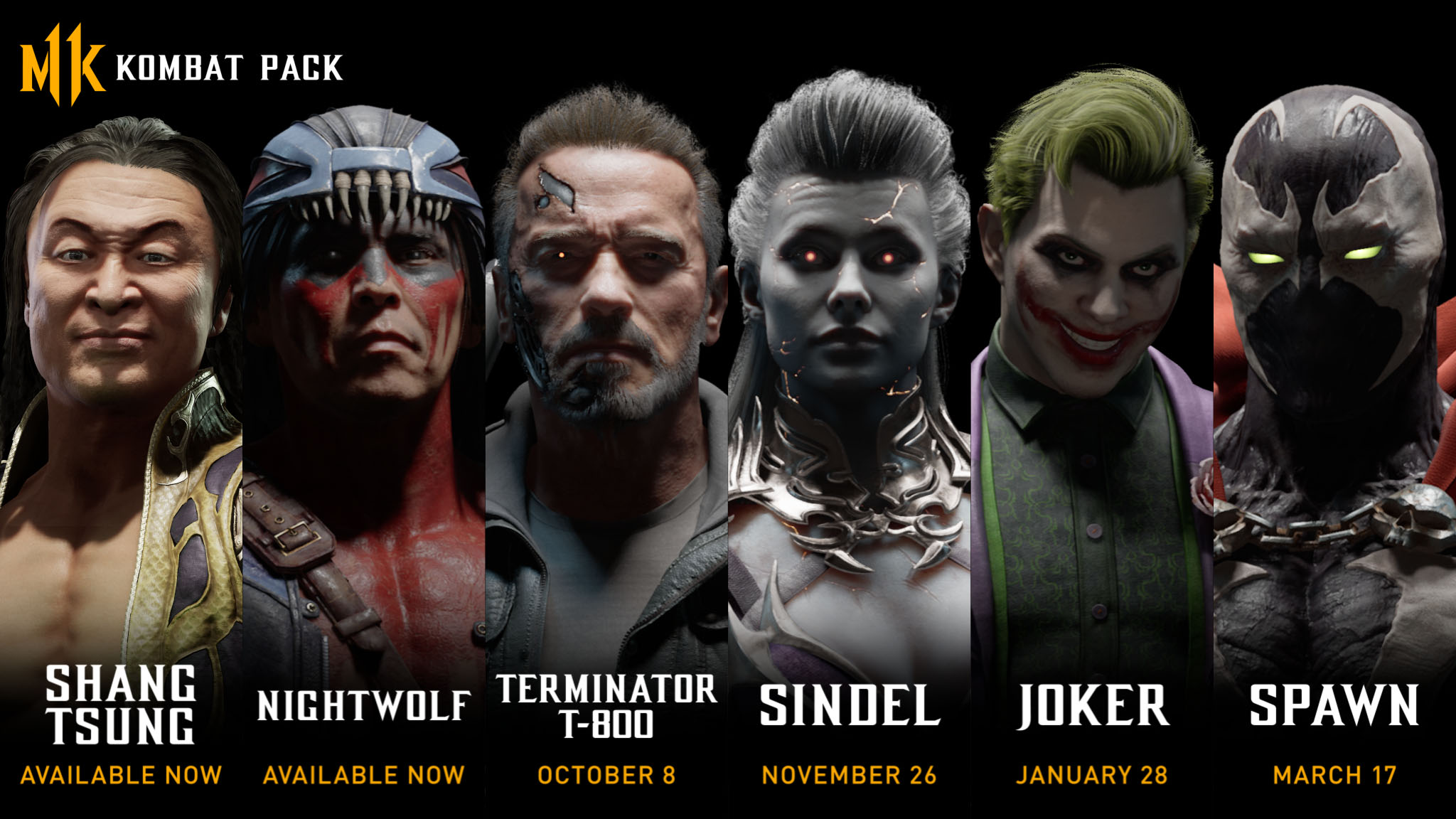 Ubisoft apologizes for the "flawed cup"