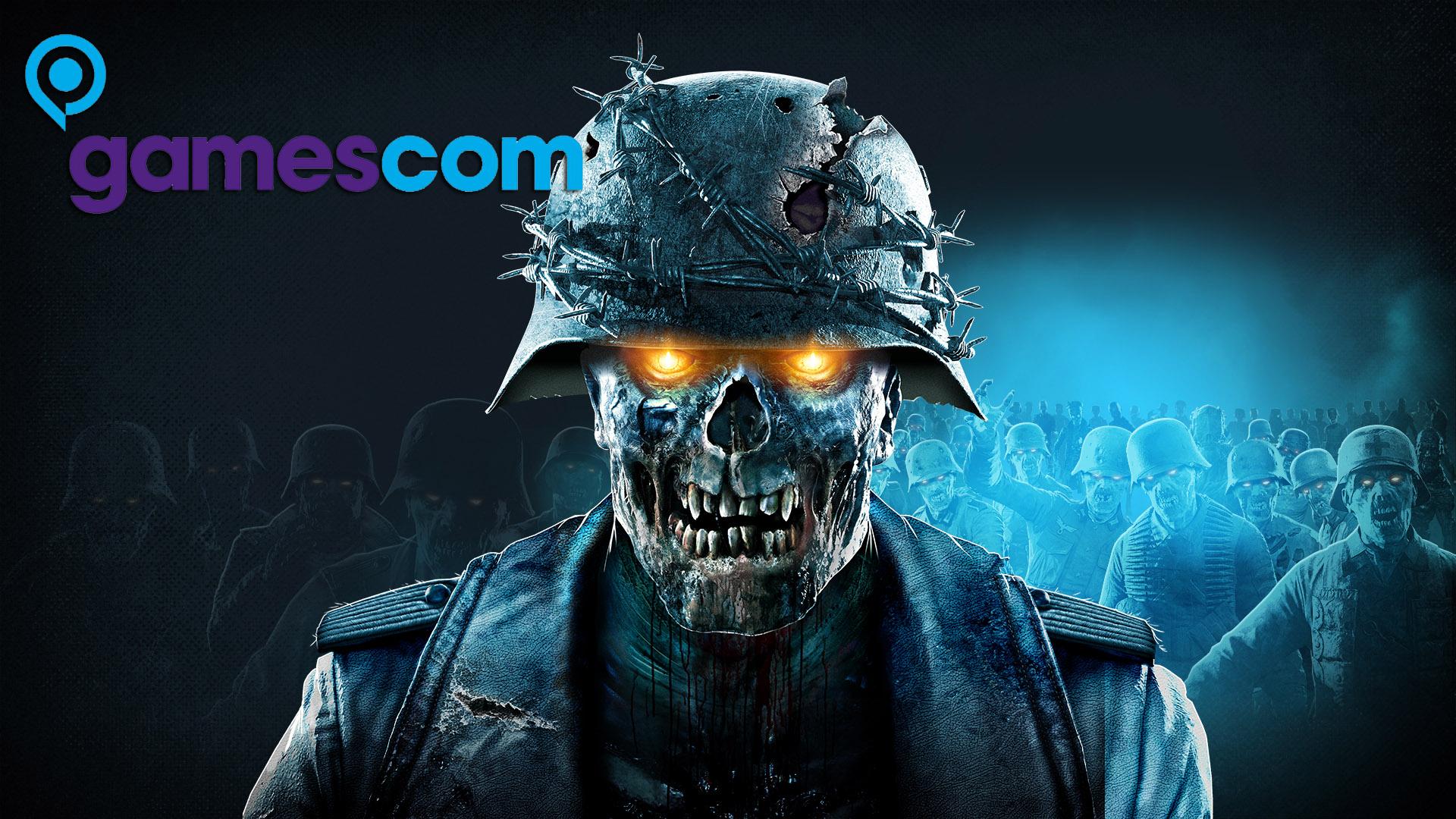 As you well know, from the 20 to the 22 August, the gamescom, the most important European video game event in the field of video games, is taking place in Cologne. Today we were guests in the Koch Media booth to test in preview Zombie Army 4.

Our test, with a total duration of around 40 minutes, put us to the test against a horde of starving Nazi zombies. The title mainly includes two modes: single player and multiplayer. The version we tested is the latter and, before starting the game, players can try to modify some of the character's present skills through the available experience points or change the equipment to their liking. 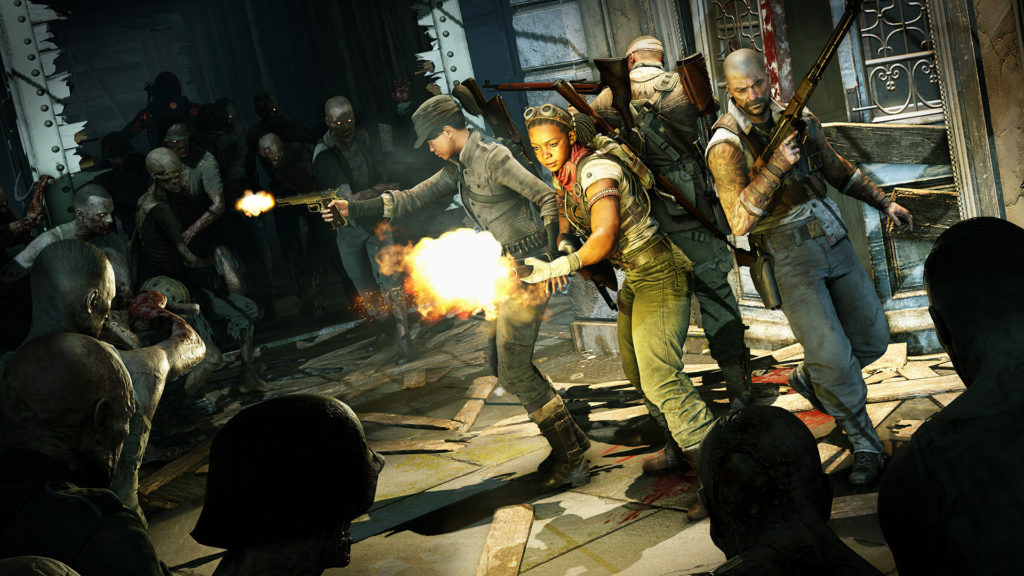 The setting of the game, surprisingly, yes plays in Italy in a Milan completely devastated by a post-apocalyptic catastrophe. The goal of our protagonist is to survive the attack of some hordes of zombies and then follow a specific path. To unlock the road, however, it is necessary eliminate a certain number of zombies permanently present in some precise points of the map. Obviously, being the two-player multiplayer version the one we tested, the collaboration and the winning agreement between the two members of the team is fundamental to advance in the game. If you have the misfortune of dying during the game, don't worry: if your partner passes the trial unscathed at the next checkpoint you will return to the game. 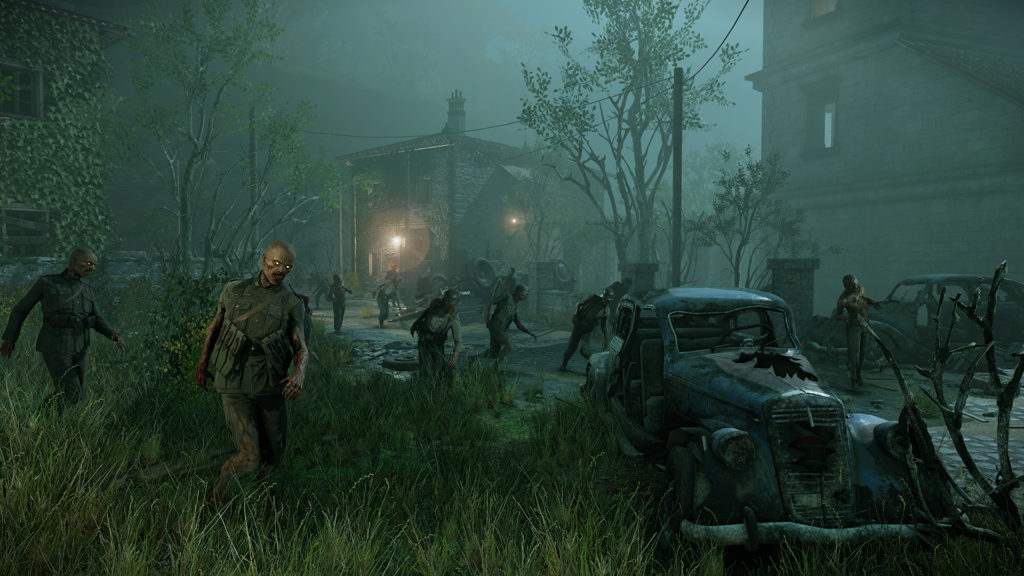 The version we tested was on a PlayStation 4 pro and, unfortunately, some small frame drop occurred making the experience less pleasant. A real shame as the game is still very addictive.

Even if a release date has not been confirmed, the release period is expected during the 2020 and will be available on PC, Xbox One and PlayStation 4.

Ary and The Secret of Seasons - Preview

Nicolae Locatelli - August 12 2020
Nintendo has filed new trademarks for The Legend of Zelda and Super Mario. That some news is coming in view of the 35 years ...