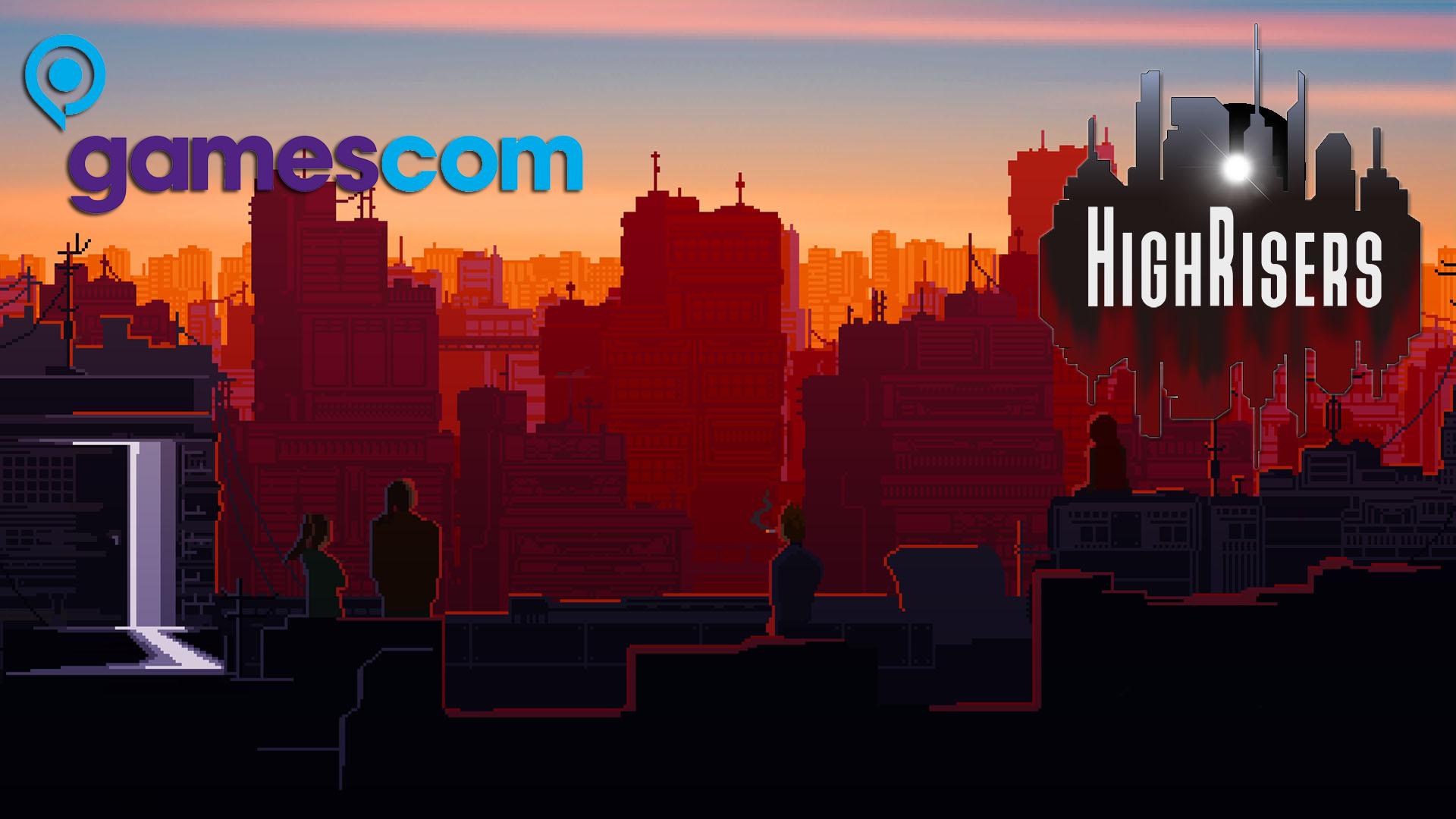 Also from the booth of Assemble Entertainment, from Gamescom in Cologne, we had the pleasure of trying a new interesting indie title: Highrisers. Presented by solar powered games, a small development team consisting of father and son, the title looks like a gameor "endless" single player where the player is facing an adventure in a post-apocalyptic world.

Apparently the zombies have taken possession of the apartment where we are and the only way to to escape from this catastrophe is to repair a plane by crafting materials scattered randomly around the building.

To do this, however, we will have to pay attention to the objects that will surround us in every single plan given that the latter could be useful for us to survive. The available characters are four, each of them with particular skills that the player can evolve and exploit at will as he progresses in the game.

These skills are editable, however it is advisable update them wisely since the title could present from one moment to another of the unpredictable situations, and therefore if you choose to strengthen only a single point for the whole group (such as only the medical side instead of the assault side) without paying attention to the other subjects there is the real risk of easily losing the game. 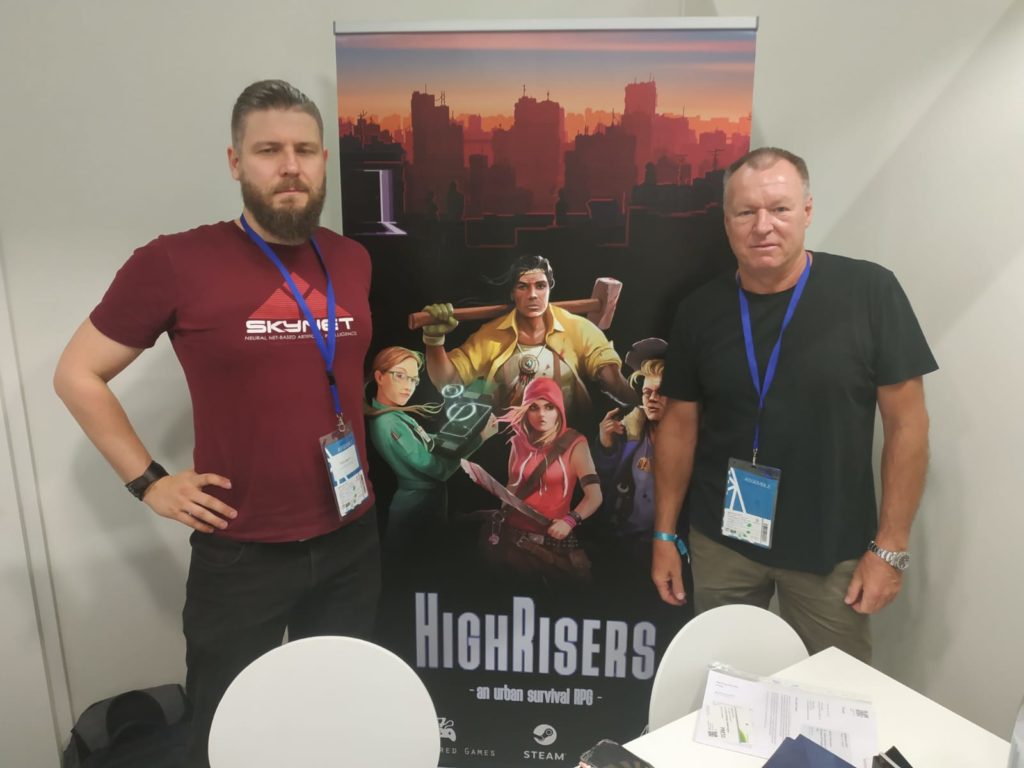 The release of the game is scheduled for next year at the moment only on PC.

Andrea Schietroma - May 10, 2021
Square Enix has opened closed beta registrations of its new battle royale, Final Fantasy 7 - The First Soldier. Announced in the month of ...
News

Nicolae Locatelli - May 10, 2021
Lost Judgment could be the first Ryu Ga Gotoku Studio title to have a real expansion via the Season Pass. The sequel to ...