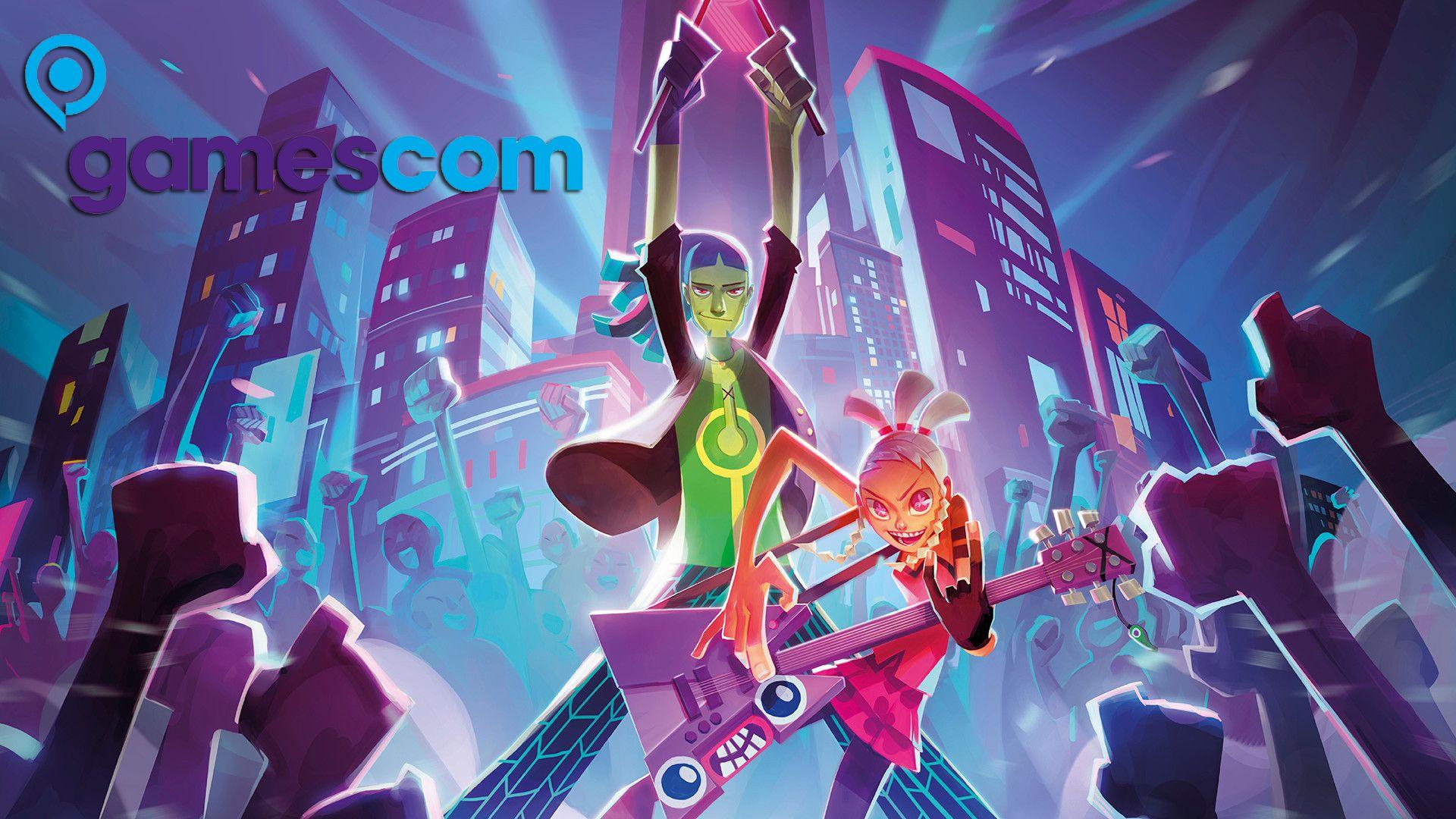 During the gamescom at the UK stand it was possible to try it with hand No Straight Roads, a small masterpiece of Metronomik, Malaysian software house founded in 2017. 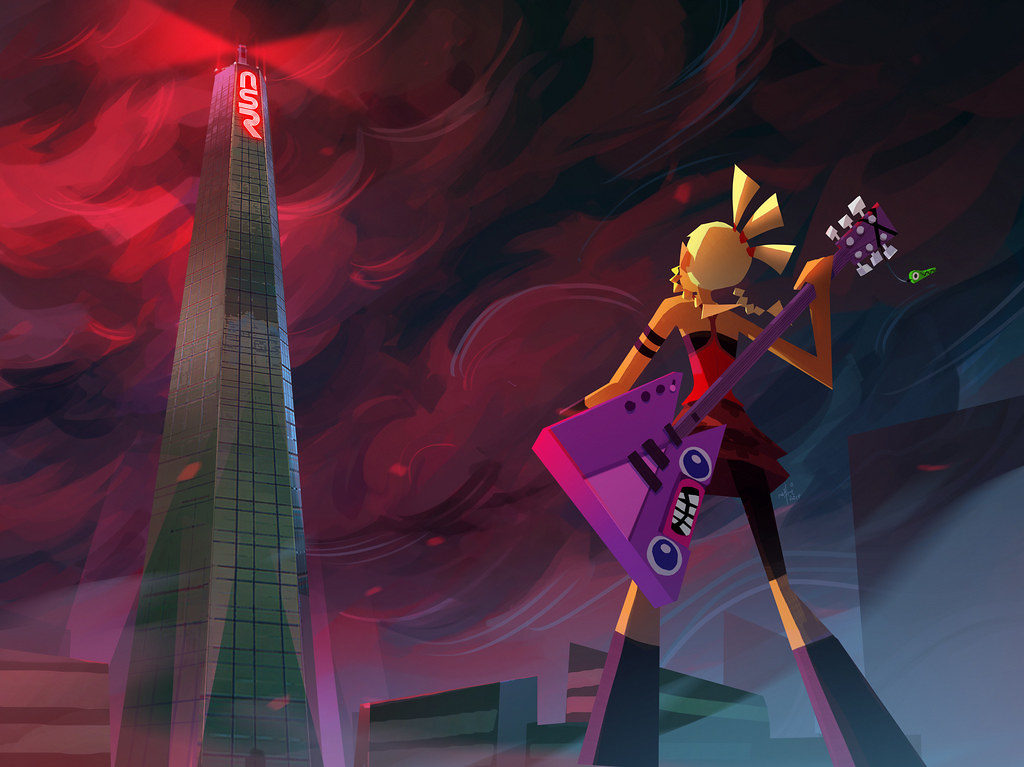 No Straight Roads strikes the heart from the first glance, with its fluorescent colors and well-characterized characters. Mayday and Zuke are two rocker musicians, respectively a guitarist and a drummer, founding members of the band (unlucky) Bunk Bed Junction. The two musical fighters want to revive the rock, which has been banned and outclassed by EDM: a hypothetical future really grand. The city of Vinyl City is in fact governed by a disquieting corporation, precisely called NSR at the head of which Tatiana stands. These shady characters judge the various artists in a sort of reality show and then exploit them, because by playing they are able to produce energy that feeds the whole metropolis.

The gameplay of No Straight Roads is extremely peculiar, mixing classic action components, such as jumping, dodging, melee attack and ranged attack, with the need to adapt to the rhythm of music. In fact, all enemies attack in rhythm, and losing it automatically means losing the skin. Defining it as a rhythm game is in my opinion wrong, because the real genre is more of an hybrid action with a great love for music. The two rockers have different abilities and different fighting styles, but they can support each other: when one of the two rests and is not commanded by the player, he can recover life points. 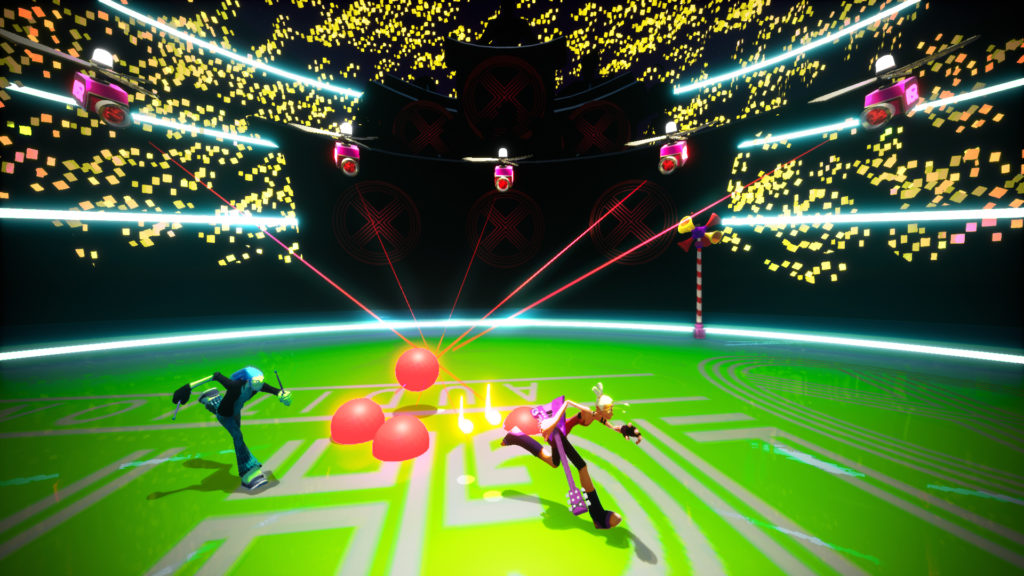 On the occasion of the gamescom, the title showed itself with a luxurious demo of about thirty minutes, which allowed to carry out the initial tutorial and then to face a boss fight, taken from a more advanced phase of the game. The tutorial adequately allowed to learn the basics of combat, configuring itself as an audition on a stage, a very nice idea to keep the theme "reality show". The boss fight was extremely joyful: the enemy, a DJ, looked charismatic and, above all, giant. Avoiding huge planets and fighting in an entire galaxy, it was necessary to survive and defeat it. The company it wasn't easy at all, thanks to the lack of time to get familiar with the controls, and I seriously risked failure. 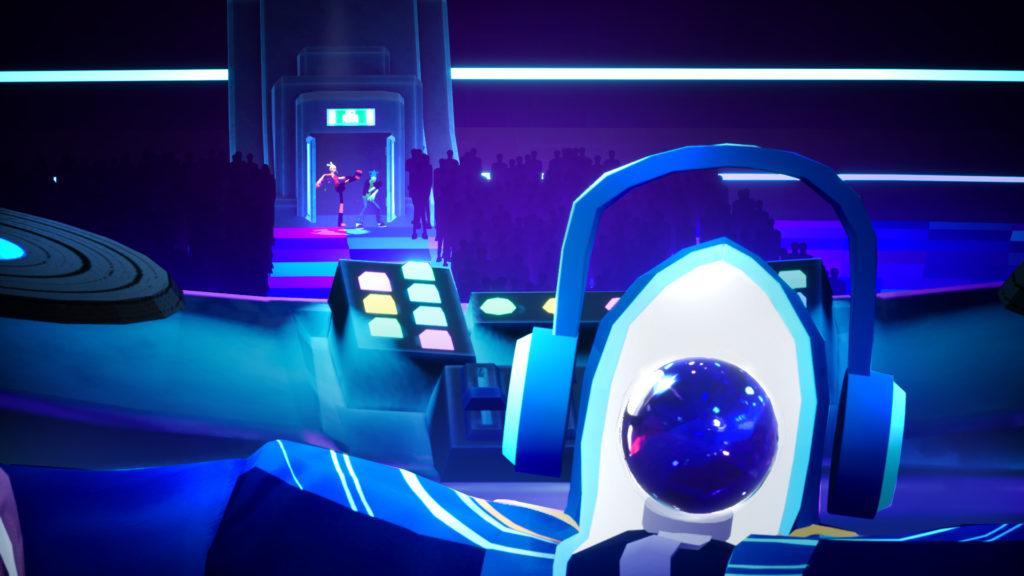 The general impression left by the title is excellent: I found it bizarre, original and exciting. He knows how to mix the passion for rock with one powerful visual expression, which reminds me in some ways of different media, like Kill la Kill, Transistors and even the Power Puff girls (Mayday would be perfect as a new group fighter). This fusion of genres creates a true wonder, which I can recommend to everyone. No Straight Roads will be available in the 2020 on PC and PlayStation 4, and I can't wait.

Piermatteo Bruno - June 19 2021
The Australian committee dedicated to videogame classification has registered in the last few hours the classification of a new title linked to Castlevania. We're talking about ...
News

Piermatteo Bruno - June 19 2021
Although in the last Nintendo Direct dedicated to E3 2021 the Japanese company has bombarded its users on the latest updates related to franchises such as The Legend of ...