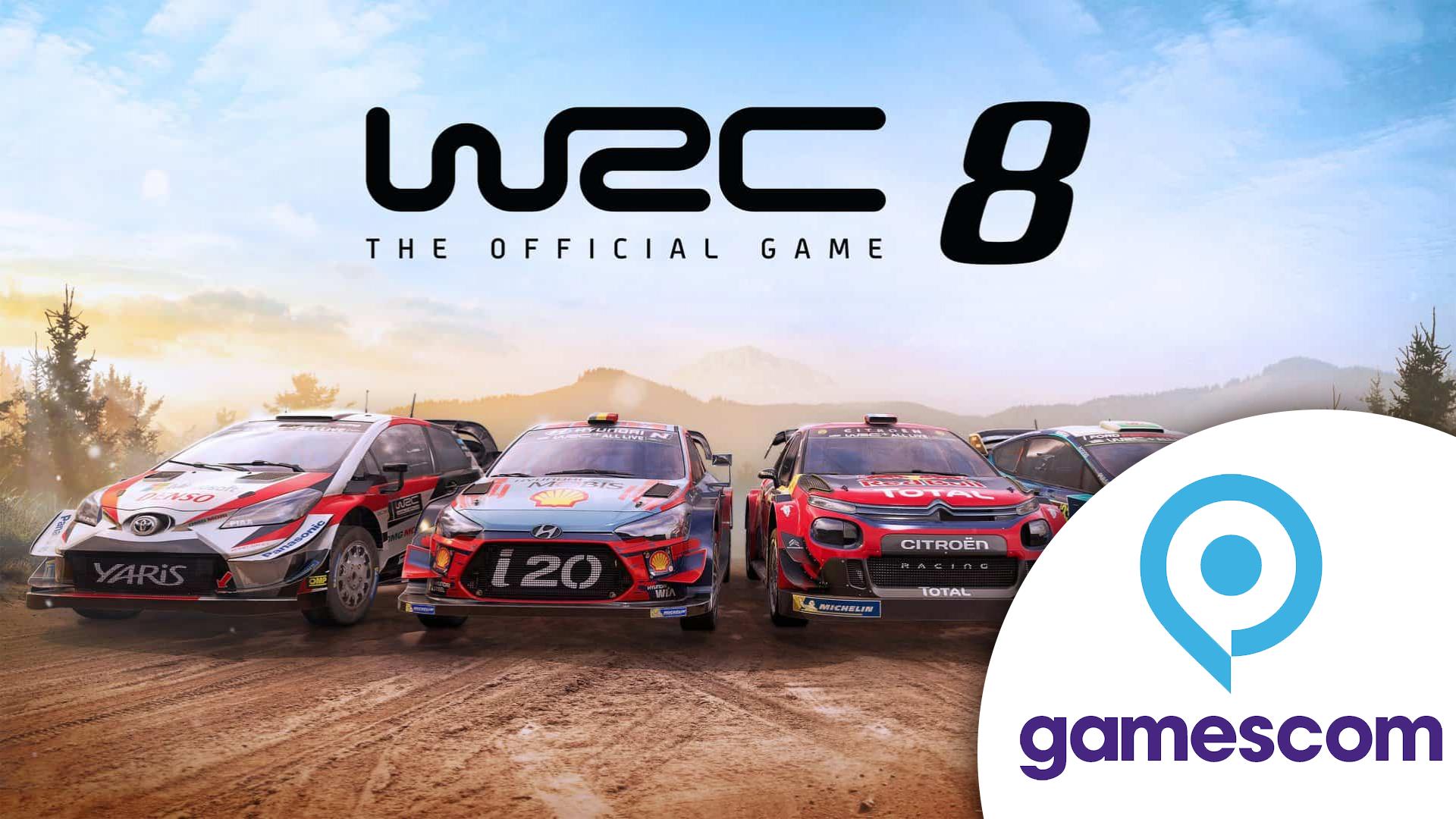 At the starting line, WRC8 is presented confirming the official licenses of the world rally championship, and consequently can boast 14 rallies, for a total of over 100 stages (twice the previous chapter), and about 50 several teams among those participating in the three WRC, WRC categories -2 and Junior WRC. The icing on the cake, which will make the lovers' eyes shine, is the presence of the historic machines: Lancia Delta, Stratos, 037, Renault Alpine, Ford RS1800 and others promise to revive ancient emotions, also for the great attention that the developers have reserved to the authenticity of the driving feeling that each of these cars provides to the player. 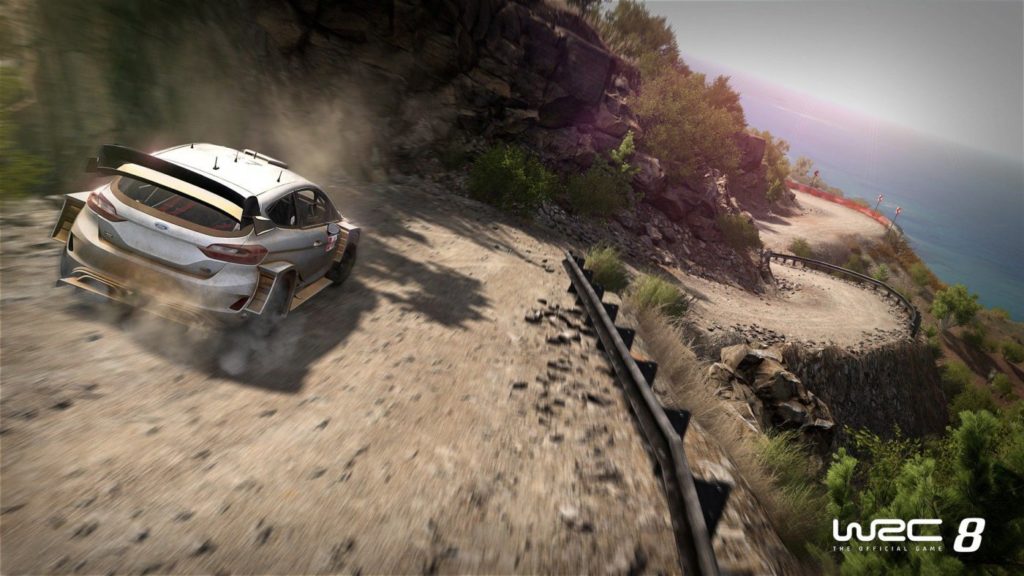 The big news of this episode is undoubtedly represented by climate changes in real time. A test can start in the dry and end up in the flood, with easily imaginable consequences with regard to road holding. That hairpin at 180 degrees may not need to be done by pulling the handbrake once the track has become slimy ...

The developer Bigben wanted to give a lot of attention to the requests of the fans and decided that WRC8 should veer strongly towards a more simulative experience. Opting for the correct setup at the start of the stage therefore becomes very important, and is not limited to the choice of tires only. Even all the mechanical components, such as the suspensions or the differential, can be adjusted with great meticulousness.

No fear for those who want to approach the game with a lighter spirit: you can also opt for a mode of simpler configuration, in which a single generic parameter is selected, for example the rigidity of the suspensions from 1 to 5, instead of going to select the precise nominal values ​​for the front and rear suspensions. 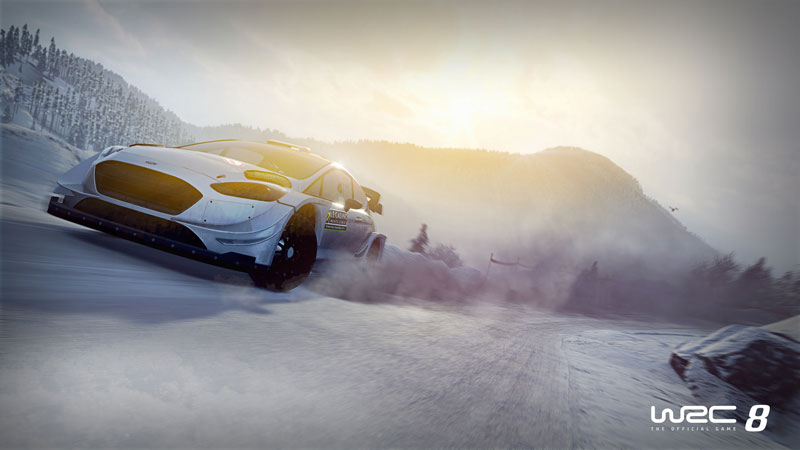 Another point of remarkable evolution compared to the past, also requested by the fans, is the Career mode, which now also embraces the managerial management of its team, as well as its own activities, scheduled as if it were in real life. Between one rally and another there are some slots to use as you prefer, for example: to practice, to get money and experience points; respond to a test drive with a car manufacturer, which costs us money, but can bring us to their attention and maybe take us to sign a contract; or ... rest, because your own performances, like those of the rest of the staff, suffer the effect of fatigue. The acquired experience points can then be spent to unlock skills or other bonuses, in the most classic of the skill trees.

Also in this case, for those who do not want too complicated things, there is a solution: the Season mode, which in practice is the old Career mode, "without frills": no managerial component, only rides.

Il driving feedback it is very positive and you can quickly take the hand, but right from the first few turns it is clear that you are facing a game that follows the mantra "easy to learn, hard to master" and WRC8 will not fail to let us understand at the first curve to 90 degrees faced. As the terrain changes, the sensations are noticeably different, and this is also proof of the dedication that will be necessary to master the vehicles. But the prospect of learning to dart across the snow, perhaps during a storm, ringing sharp bends as if nothing had happened gives you the right stimulus to put your head down and get busy. 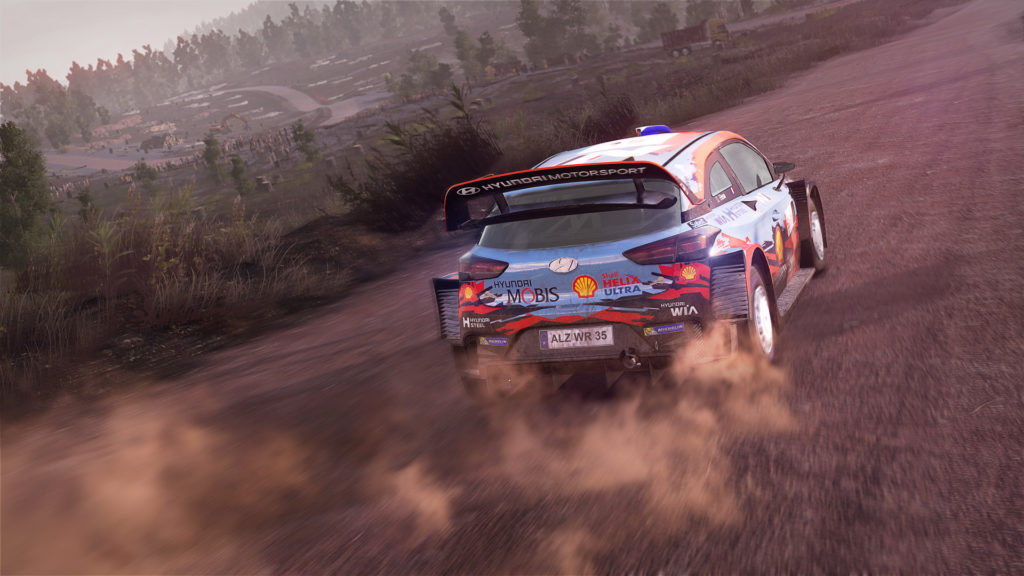 Also noteworthy is the high level of room customization, especially the internal view, which allows you to adjust not only the height of the camera, but also the zoom level and the width of the image. A rare feature to be found in driving games, and undoubtedly an excellent choice for a title that has expressly stated simulative ambitions.

There is also space for the online component with leaderboard and weekly challenges to keep up the game's interest. There are (unfortunately) no DLCs, which would have been very juicy, especially considering how many other historic machines can be added in such a title. As a direct question, the developers replied: "who knows, maybe with the 9 ..."

Tales from the Loop - Preview