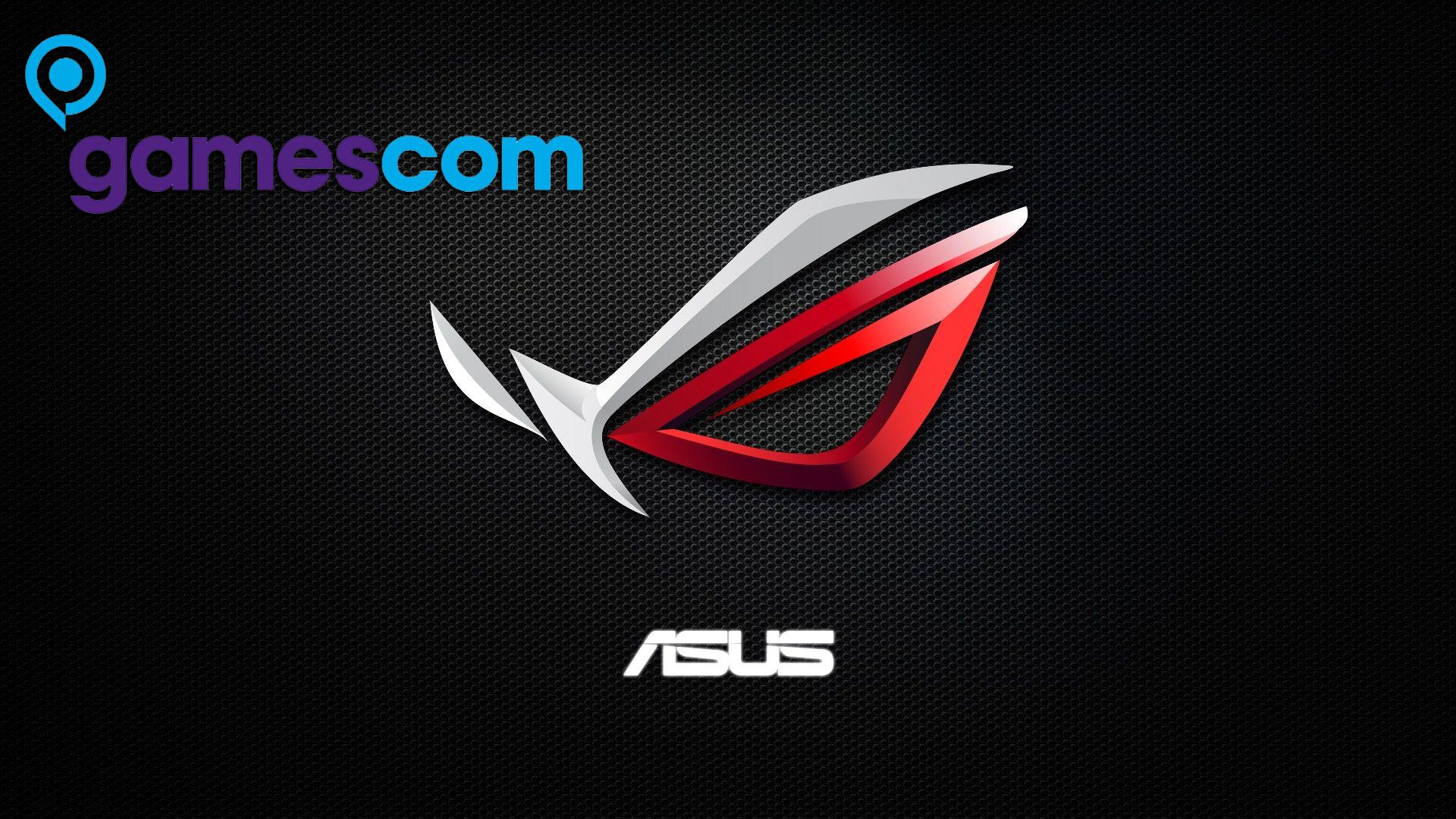 At Gamescom in Cologne, we were kindly hosted by ASUS to attend the press conference where we presented a series of interesting products due out soon.

The event was inaugurated by vice president company Jackie Hsu, After having thanked the audience for the presence, he briefly illustrated the path taken by ASUS in thirty years of activity both in the tech market and in the videogame world. 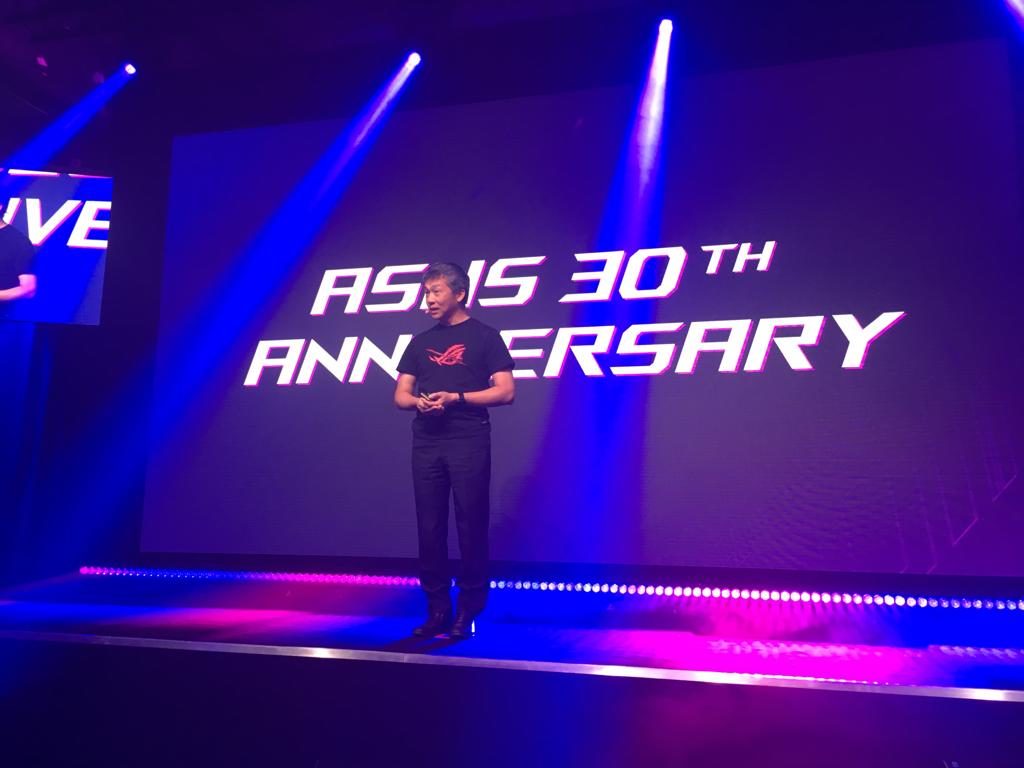 Following what was told by Hsu, on the prestigious Gamescom stage, Kris Huang, the general manager of Asus, rose. After introducing some of the vast lineups of available products (from keyboards to branded chairs to even a range of clothes), he talked about one of the products that aroused the most interest, or "Rog Chakram“, A gaming mouse equipped with numerous gadgets including a small side lever, very similar to a joystick, which can be customized to your liking to quickly equip weapons in frenetic titles such as battle royale. Furthermore, the Rog mice, in the rear part, have an entrance with led lights with the Asus logo in plain sight. Chakram, unlike other systems, gives a nod to competitive players because, thanks to a particular feature inside the mouse, it allows you to customize and brand your mouse as best as you want. 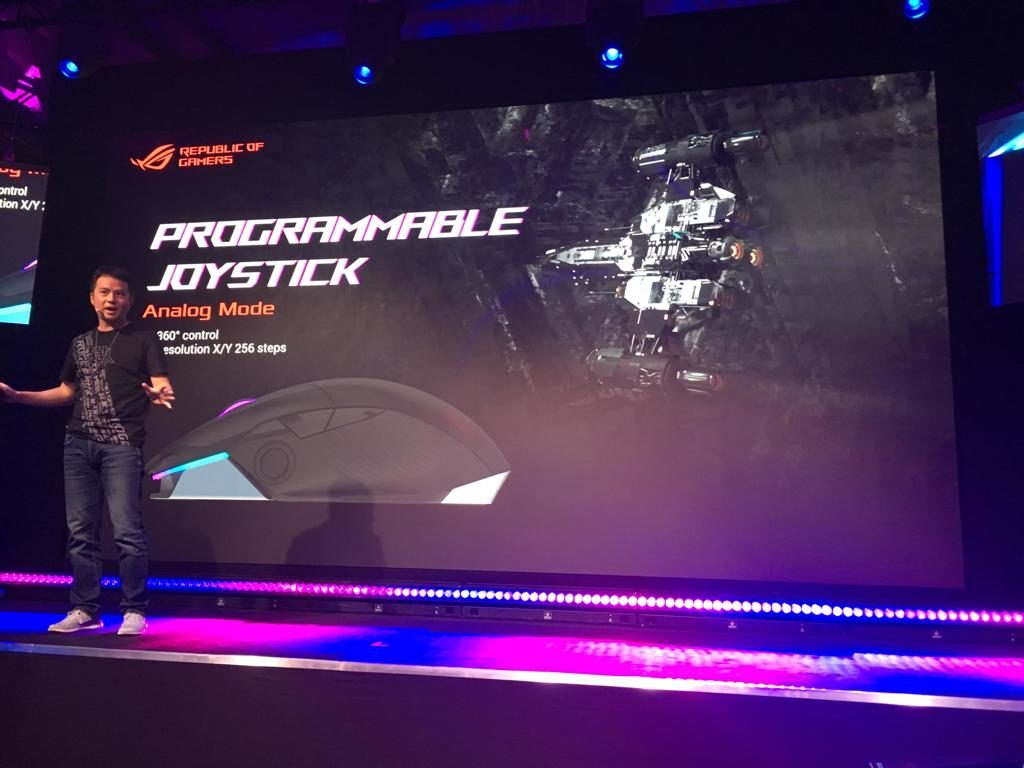 ASUS also introduced Rog Strix GO 2.4 of the specials gaming headphones dedicated to different targets that vary from the console players (Nintendo Switch) to those who prefer to experiment with mobile titles. In the case of the Nintendo hybrid console, to be able to use the microphone, which can also be removed, simply connect a USB pen in the back space of the hardware. There battery present inside it also grants many hours of pure fun: the maximum time of durationIn fact, is of 25 hours. 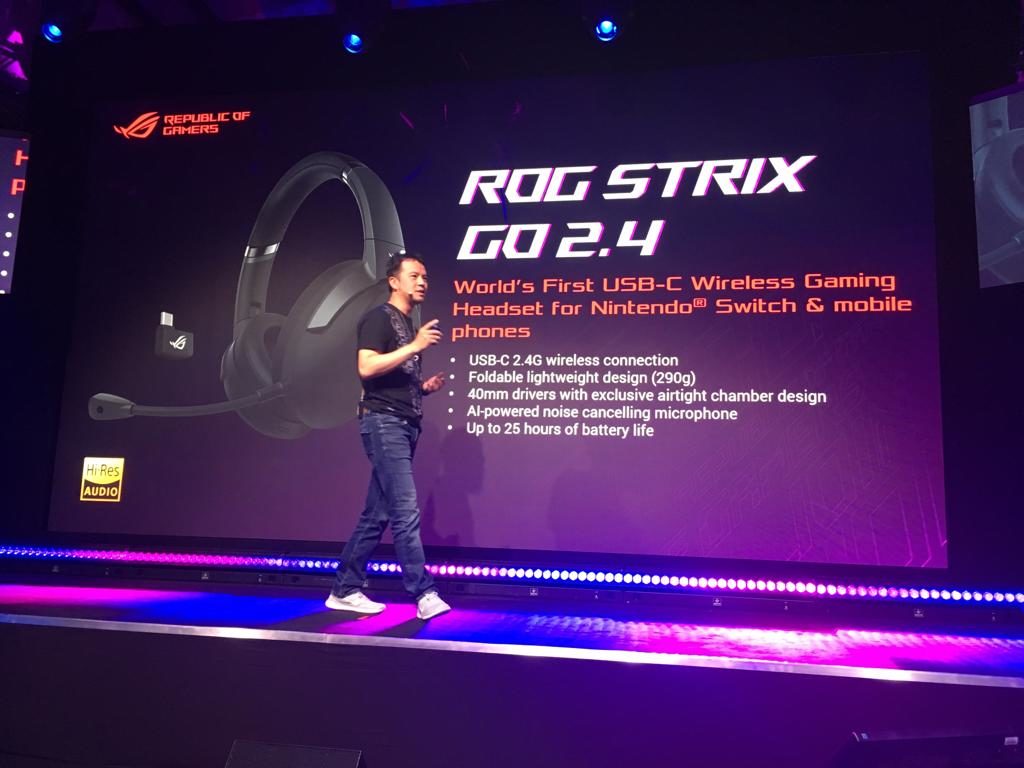 The last phase of the ASUS press presentation was illustrated by Steven Funcke, the company's Marketing Manager. In the exhibition some new screens were shown: like the “Rog Strix XG27UQ"An 4K monitor from 43 inches able to guarantee high visual quality. Subsequently, the “Rog Tripod"A three feet that allows connect a screen (ie the ROG Strix XG17, a monitor of 17 inches and whose battery has a maximum resistance of 3 hours) on multiple devices like laptops, consoles and mobile systems. 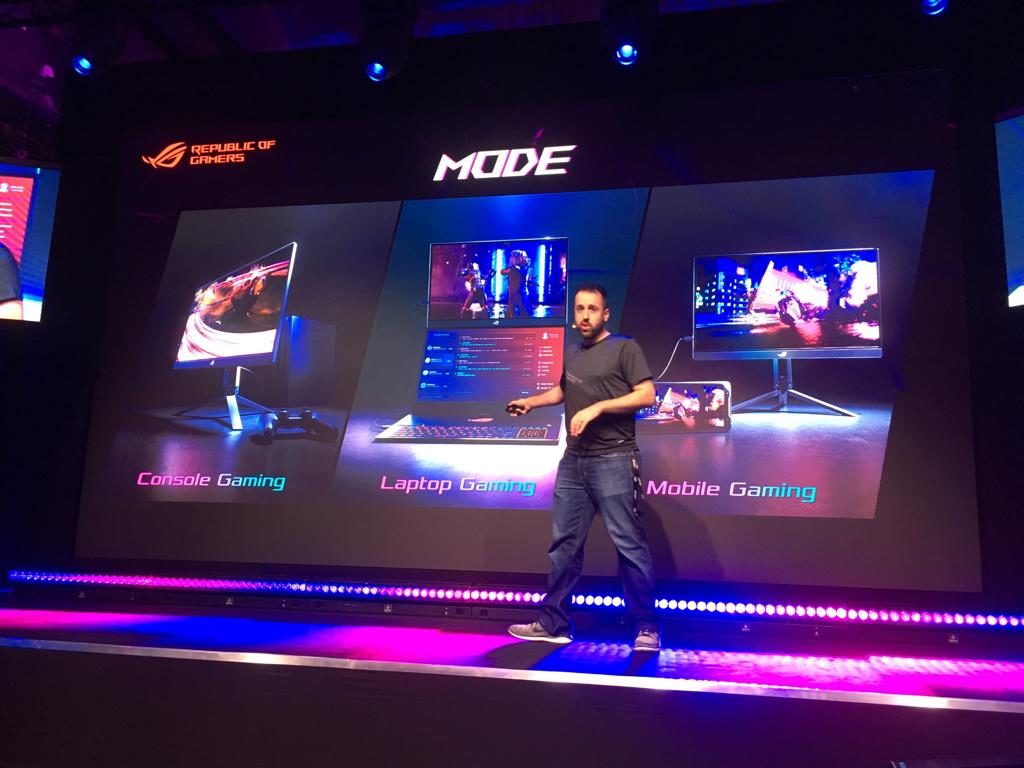 The conference ended with the three ASUS representatives who then thanked the journalists present. Lots of hot meat and many promising new products that will enhance our gamer experience in the near future.

According to Naughty Dog, The Last Of Us Part 2 is complete ...