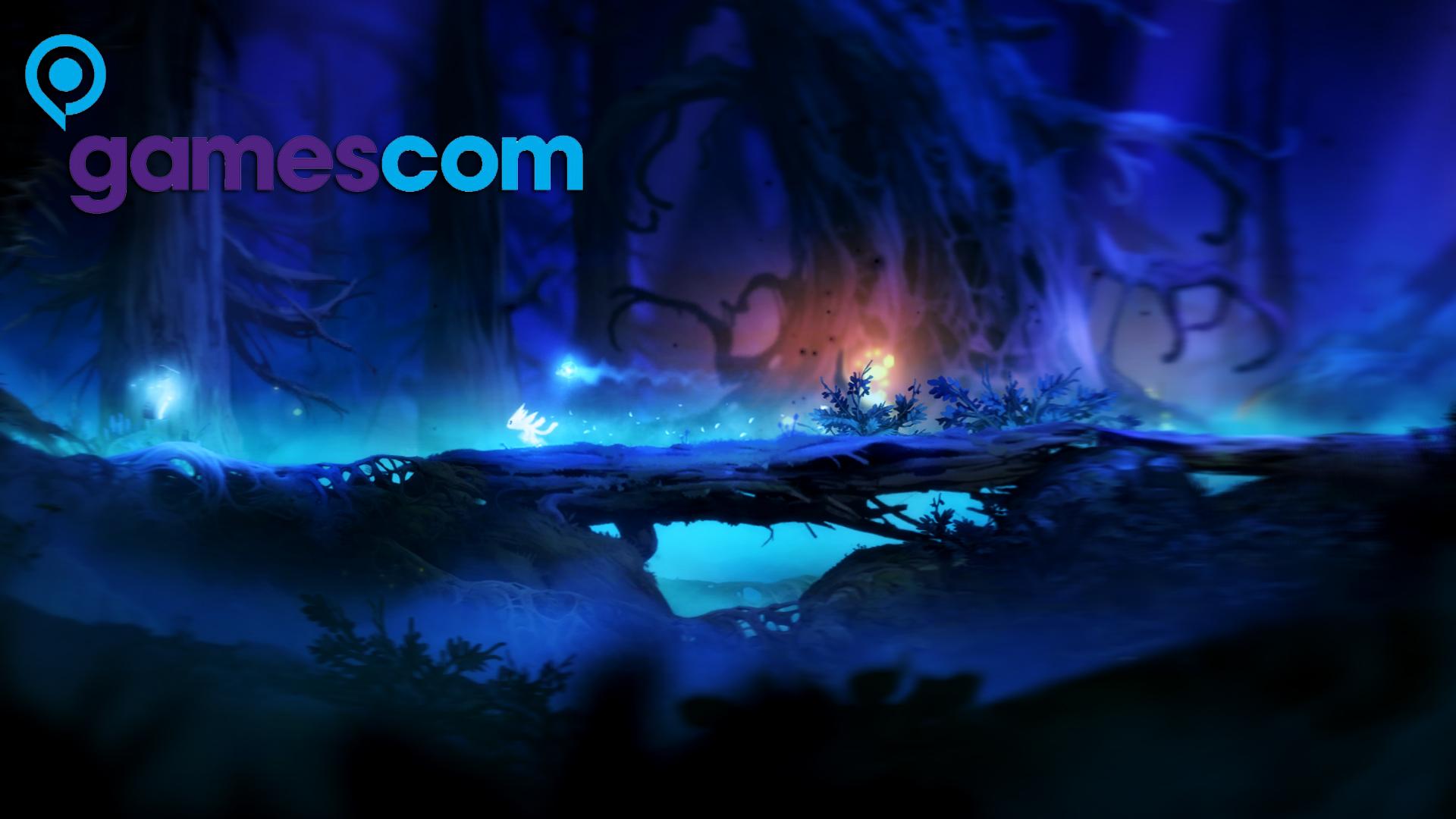 Nintendo and Microsoft have recently announced that Ori And The Blind Forest: Definitive Edition will also come up Nintendo Switch the 27 September 2019. In addition to the release date, a new trailer was also released which you can find at the bottom of the news.

The two giants have confirmed that this porting of the title, will have the same contents as the previous editions; in Docked mode OATBF will run on 1080p while in portable mode it will run on 720 p, in both cases always on 60 fps. Finally, let us remember that a sequel called "Development" is currently under development Ori And The Will of The Wisps which 11 February 2020 will be released on Xbox One and PC. Given the success of the first chapter, it is not inconceivable that in the future also this sequel will arrive on other platforms.

Sonic the Hedgehog, the creator does not like the film ...