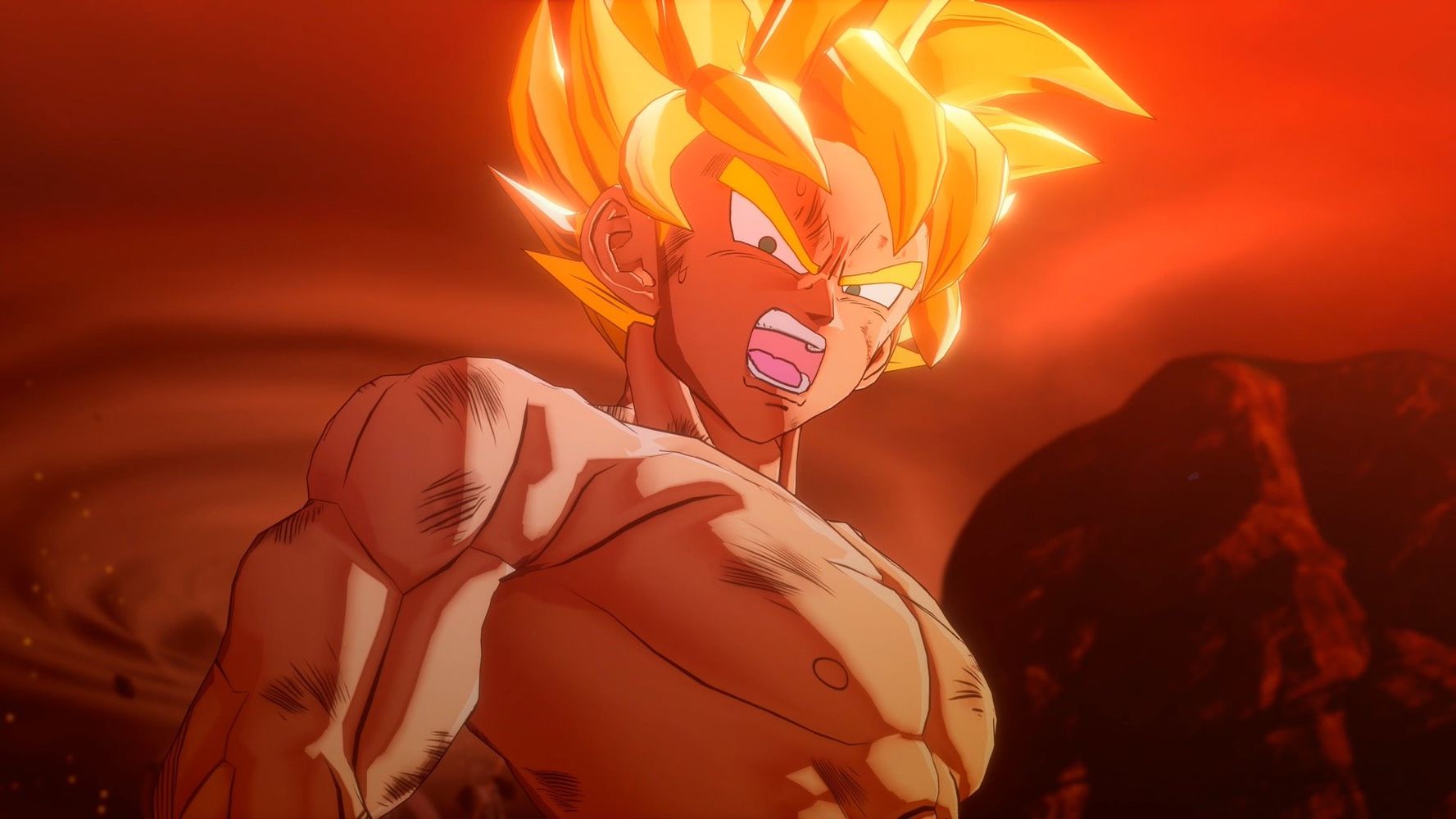 According to what emerged from the pages of the Japanese magazine V-Jump, in Dragon Ball Z Kakarot the Cell saga will also be present. With regard to the latter, both teenage Gohan and Trunks will be playable and the android C 17 will also appear. In addition there will be original episodes for Android 16 and Gohan; in the game there will also be the episode of Dragon Ball Z in which Goku and Piccolo go to driving school to get their licenses in the form of a mini game.

Also according to what is reported in the pages of the famous magazine there will also be a new character called Bonyu, a woman from the same planet as Jeice and a former member of the Ginyu team. The game was described by the development team as a "Son Goku Experience Action RPG". Finally, remember that the action gdr Dragon Ball Z Kakarot, will be launched in the early months of the 2020 on PlayStation 4, Xbox One e PC.

Halo Infinite could adopt the Game As Service model

Spyro Reignited Trilogy can also be booked on Nintendo Switch, but Activision does ...