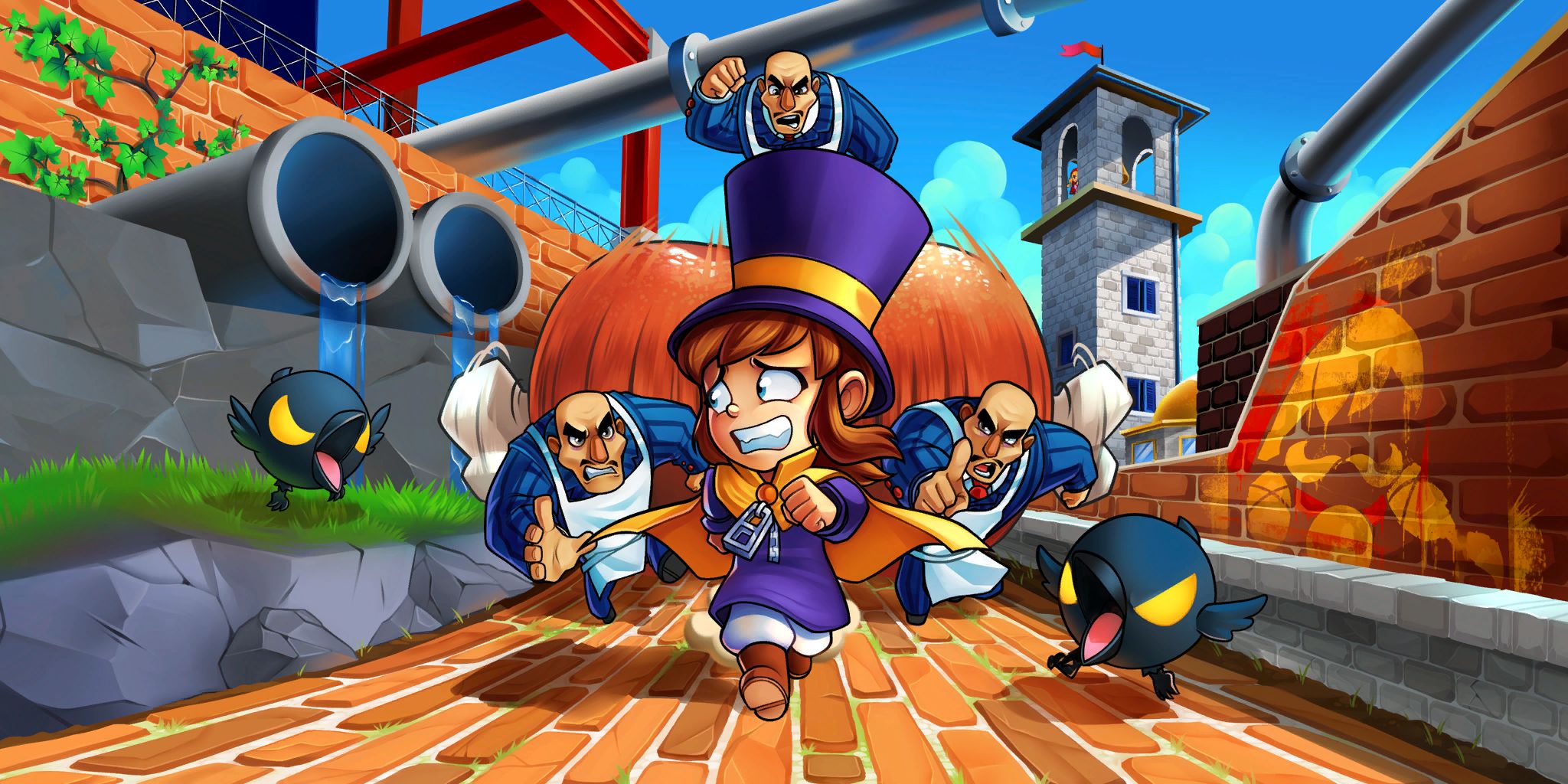 In the past few hours the studio's independent developers Gears for Breakfast have announced the official release date of A has in time on Nintendo Switch. From 18 October the game will be made available both on the eShop in digital version, with the separate DLC Seal The Deal, and in physical version with the DLC included. A has in time It is one of platform most appreciated and rewarded in recent years, and if you haven't tried it yet, the release on Nintendo's hybrid console is the perfect opportunity not to miss this little gem. The game, born as a project Kickstarter, originally saw to reach and duplicate the fundraising goal in just two days from the launch of the campaign, telling it about the great expectations of users, which have been amply repaid.

Nicolae Locatelli - February 17 2020
Overwatch and Diablo, the well-known video game sagas by Blizzard Entertainment, could both receive an animated adaptation for the small screen. This entry comes directly from ...
News