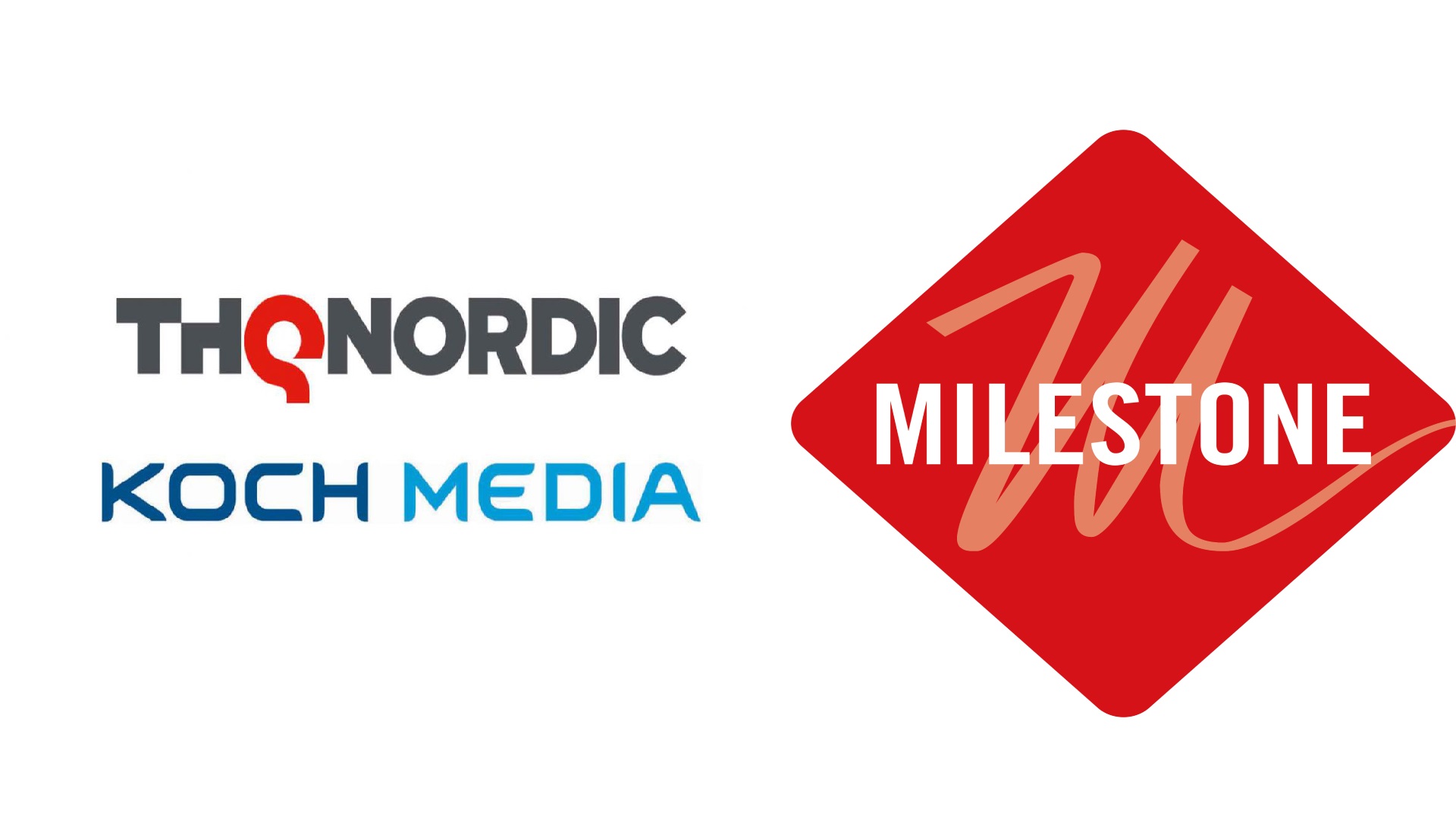 Like a bolt from the blue a fundamental news arrives for the Italian games industry: the Milanese studio Milestone (specialized in the creation of racing game games as well as one of the most recognized Italian companies in the world) was purchased by the THQ Nordic / Koch Media group.

The press release also reveals that the intellectual properties of Milestone (MotoGP, MXGP, RIDE and Supercross) from today, will pass under the control of the THQ Nordic group.

Koch Media GmbH, a subsidiary of THQ Nordic AB, has today signed an agreement to acquire Milestone srl, a leading developer and publisher in the racing genre, based in Milan, which boasts in its portfolio successful titles such as MotoGP and Supercross.

The acquisition includes the development study and all intellectual property rights.

"Joining the Koch Media family is an important step for our studio. Having been managed as a family-run company, built on the enthusiasm of its team members and specialized in racing games, we are pleased to bring our experience and knowledge to the company group, committing ourselves to acquiring it even outside our main DNA . We are sure that the combination of our experiences will strengthen our position in our market segment and will help us to offer increasingly exciting games for our fans, extending the frontiers of the racing genre in the gaming sector, "said Luisa Bixio Vice President of Milestone Ltd.

Dr. Klemens Kundratitz, CEO at Koch Media GmbH added: "We are happy to welcome the Milestone team to our company. After a long collaboration in the distribution sector in selected Koch territories, I am sure that by combining the knowledge of our companies, new and extraordinary opportunities will open up in a key market of the videogame industry. I am more than convinced that the motivation and passion that drive the Milestone team and its strong value in the racing segment are a solid foundation for future projects. The experience in titles with official licenses like MotoGP and the one in the publication and development of own IPs like RIDE, constitute an important legacy in the racing genre, which will help us to expand our portfolio and will strengthen us for the future. "

Milestone is a software house originally founded in 1994 with the name Graffiti. From the 1996, the family company, which has about 200 employees, is known as Milestone.

Over the years, Milestone has produced legendary racing titles such as Screamer for Virgin, the series The Superbike for Electronic Arts and WRC for Black Bean, just to name a few. In the 2011 / 12 Milestone has started its official IP publishing business with the series MotoGP. Thanks to the continuous growth and the experience gained by the Milestone team, the 2013 marked the entry of the series MXGP. Instead, the company launched its first franchise, Ride, in the 2015, then adding the official series Monster Energy Supercross in the 2018. The current line-up is built around the three annual MotoGP, Supercross and MXGP brands and the biennial publication of the owned IP, RIDE. Three additional IPs, not yet announced, which should be launched in the 2021, are proof of the company's further growth along with its main products in the genre in which it specializes.

RIDE:
Ride it is Milestone's most successful IP and since 2015 it represents the embodiment of the definitive experience on two wheels in video games. With a strong fan base, the third chapter was published in the 2018, with more than an officially licensed 300 motorcycle and thousands of customization accessories. The launch of RIDE 4 is planned for the 2020 and will include an innovative neural artificial intelligence system and new vehicle classes.

MotoGP:
MotoGP is the most enduring franchise in Milestone's history, starting with the 2007. MotoGP19 has been published recently and has been acclaimed by critics and fans.
ANNA (artificial neural network agent) played a key role in the success of the title, simulating the learning of the NPCs and guaranteeing a unique experience for each race. The implementation of this new form of artificial intelligence in a video game is a unique and unmatched result for Milestone. MotoGP is a well-known franchise in eSports and attracts worldwide attention with over 15.000 participants a year and important sponsors such as Michelin, BMW and Red Bull to support the competitions.

MXGP:
MXGP is the world motocross championship with official Youthstream license. The next chapter in the franchise's story will be released soon and will include new features such as the song editor and full support for customizing drivers and vehicles.

Supercross:
Monster Energy Supercross, licensed by Feld, is the most important motorcycle sport in the United States. With the two previously published chapters, the franchise sold 1 million copies and Supercross 3 has a planned launch in the 2020. It will be the first Milestone game to land on Google Stadia.

Matteo Ricci - April 6 2020
The arrival of Ikoria: Lair of Behemots is imminent, while waiting for Wizards of the Coast has made public the details of the mastery pass which is already ...
Free is Beautiful