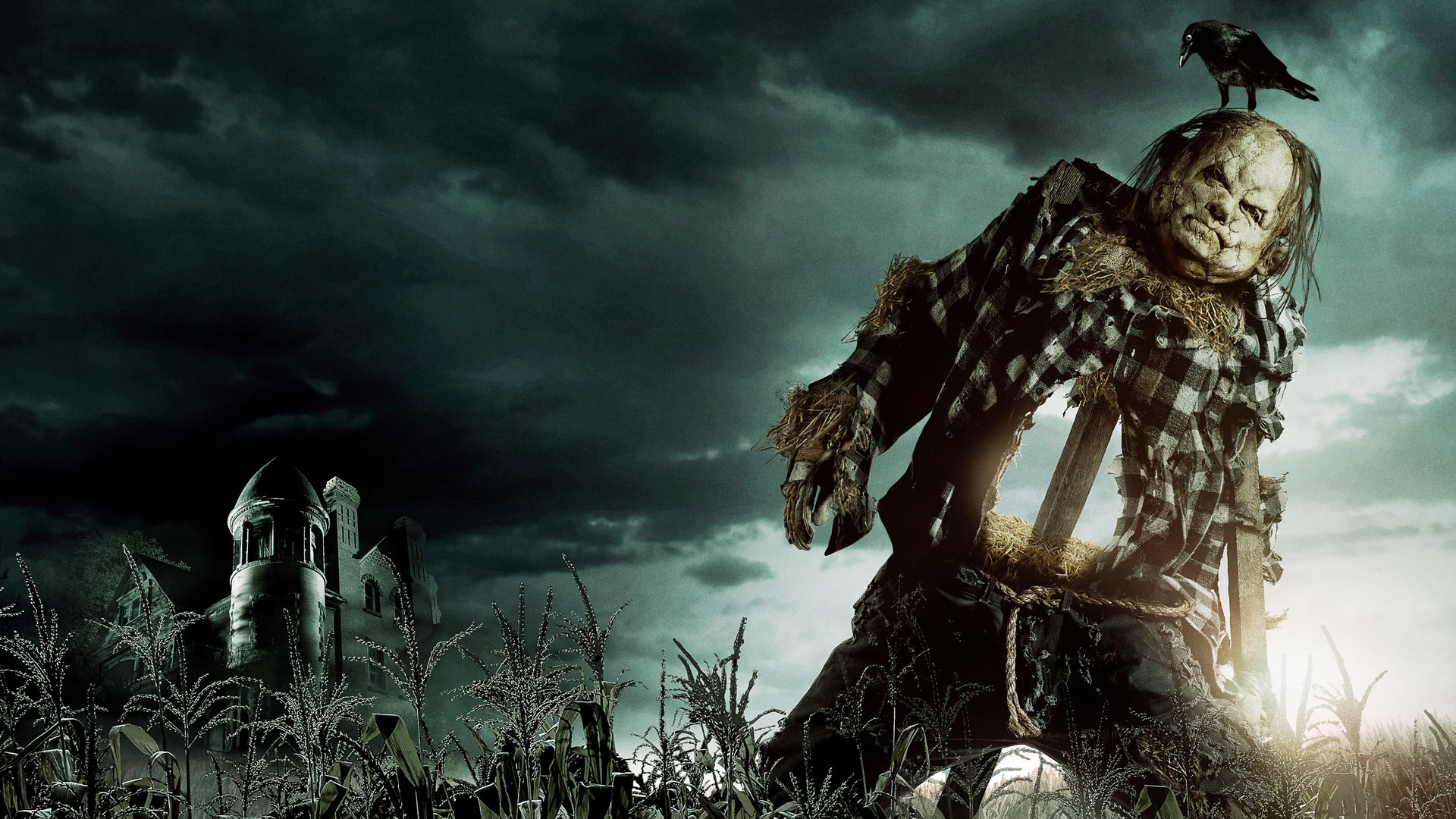 "Scary stories to tell in the dark"Terrorizes America. In the first weekend in US theaters the film by André Øvredal, produced and scripted by Oscar winner Guillermo del Toro, is among the best results at American box office, where he cashed 20,8 million dollars. A record debut, to which is added the best average copy of the 6,635 dollars weekend.

The highly anticipated horror movie, in Italian cinemas from 24 October 2019 distributed by Notorious Pictures, obtained the best grossing of the new releases of the weekend in the USA, finishing in second place behind only "Fast & Furious - Hobbs & Shaw" (25,4 million), surpassing the Disney live action "The Lion King" (20 million), “Dora and the Lost City” (17 million) and Tarantino's latest film “Once Upon a Time in Hollywood” (in fifth place with 11,6 million).

The film, which already attracted many families and crowds of teenagers in the first weekend, also received the 80% rating on the Rotten Tomatoes website. "The filmmakers and the CBS Films team are thrilled that viewers are welcoming the world of Scary stories to tell in the dark" - said Guillermo del Toro, here in the role of writer and producer - "It is particularly satisfying to see the families enjoy the fun of the movie all together ”.

The horror Scary stories to tell in the dark is based on the eponymous and terrifying bestseller by Alvin Schwartz, cult author of the horror fiction, known for its vast literary production dedicated to works that, between myths, legends and stories of fear, explore the folkloristic aspects of the American people.

In the saga of "Scary stories to tell in the dark", published between 1981 and 1991 with the original illustrations by Stephen Grammel, 29 stories of fear materialize in a world suspended between magic and terror: the most gruesome stories of all Times come to life among horror fairy tales, dark vendettas, chilling entities and supernatural events. The book will be published in Italy by the publisher DeA Planeta Libri in the DeA series, and the 4 September 2019 (priced at 16.90 euros) will be published in bookstores.

Fascinated since he was a teenager by the stories of Alvin Schwartz, Guillermo del Toro, author of the screenplay of the film together with Patrick Melton and Marcus Dunstan (already writers of four chapters of the Saw - The enigmatic saga and currently engaged in writing the next Halloween reboot ), brings the scariest horror stories of all time to the big screen. Behind the camera, André Øvredal, Norwegian director of "Troll Hunter" and the acclaimed horror film "Autopsy". 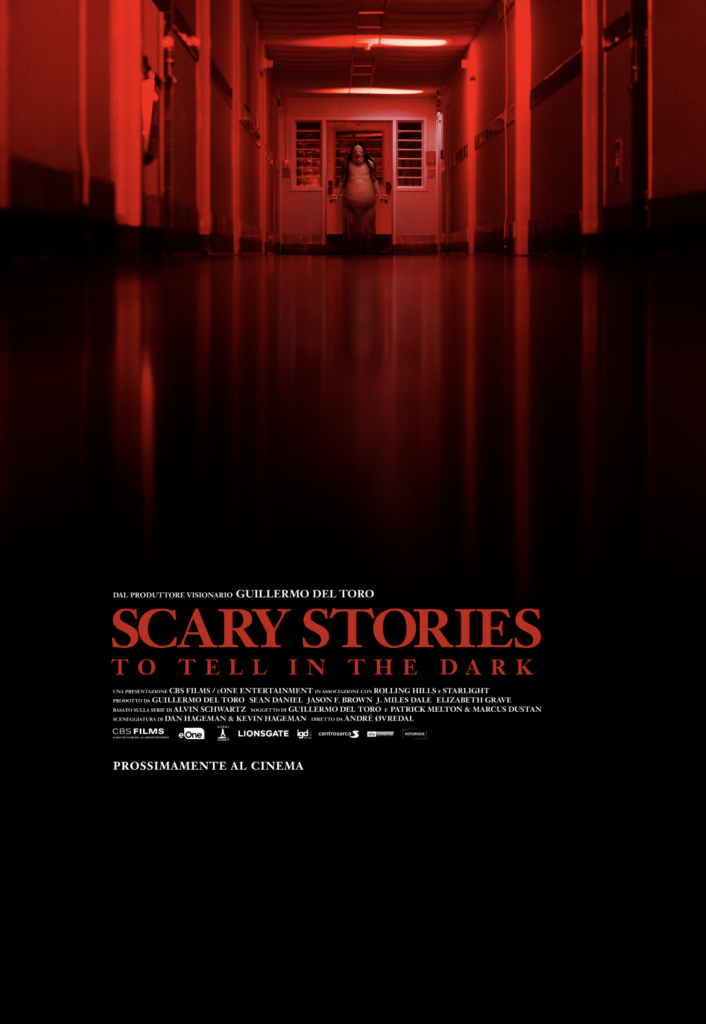