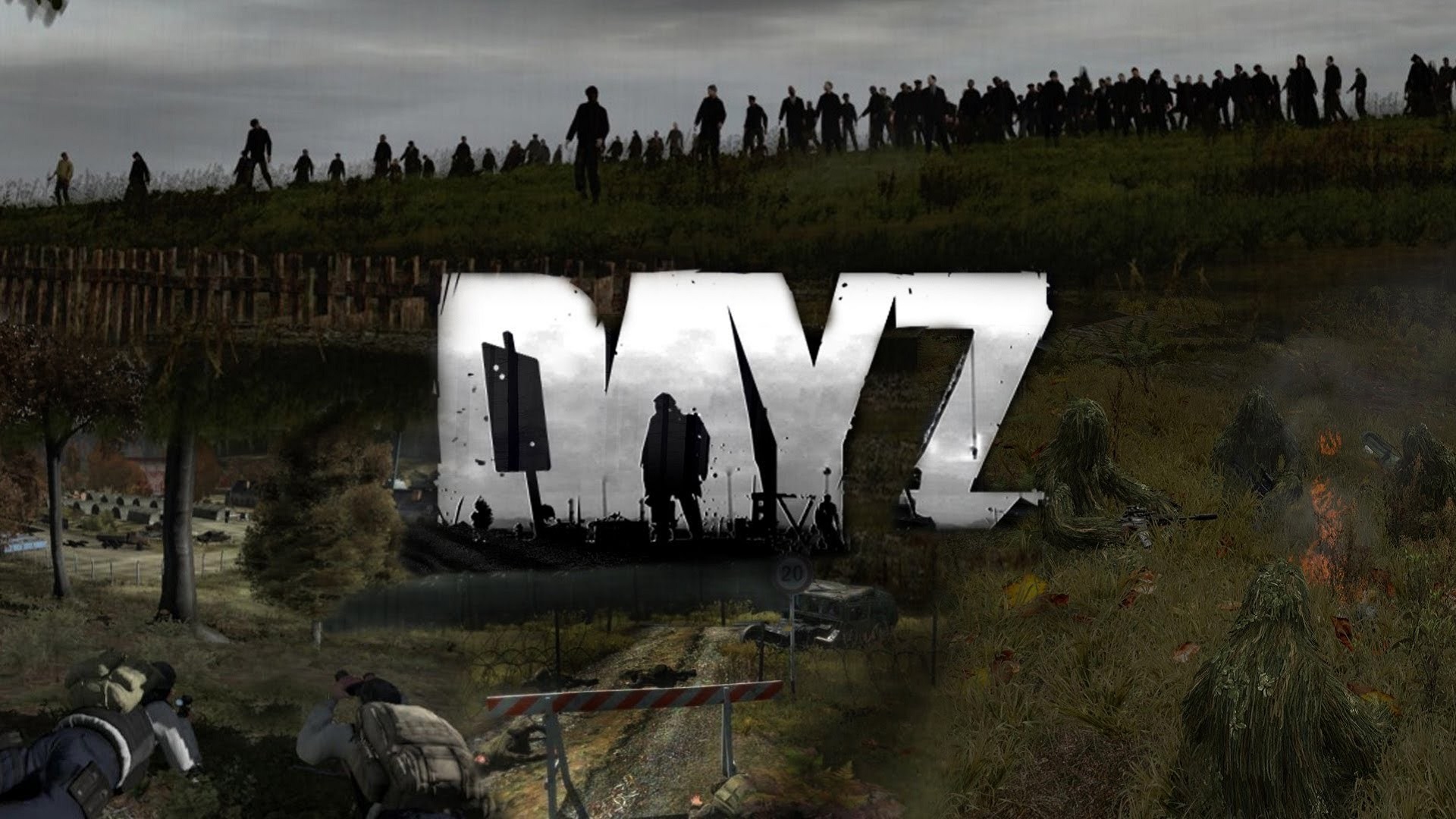 THEAustralian Classification Board, organ that deals with approving and classifying video game products on the island, has recently decided to not approve an Age Rating for DayZ, effectively blocking the physical release of the title, and also removing the digital versions from the online stores of the various platforms. Bohemia Interactive reported that the title was banned from the country because according to the Classification Board: "in the game there is use of drugs".

The problem is that in DayZ these phantom drugs are not present, except for the morphine, used moreover as a painkiller, not by effectively advertising drug use. However, the Board reported that the word "is present in the game files"Cannabis", Which although not yet implemented in the title, could be included in the future. A censorship this, which is based on a mere term of which there is not even an in-game response, seemed exaggerated to Bohemia and the users themselves, who announced that they intended to pursue an appeal on the matter.

Shantae and the Seven Sirens arrives in May on consoles and ...

Valve has mysteriously removed about a thousand games from Steam