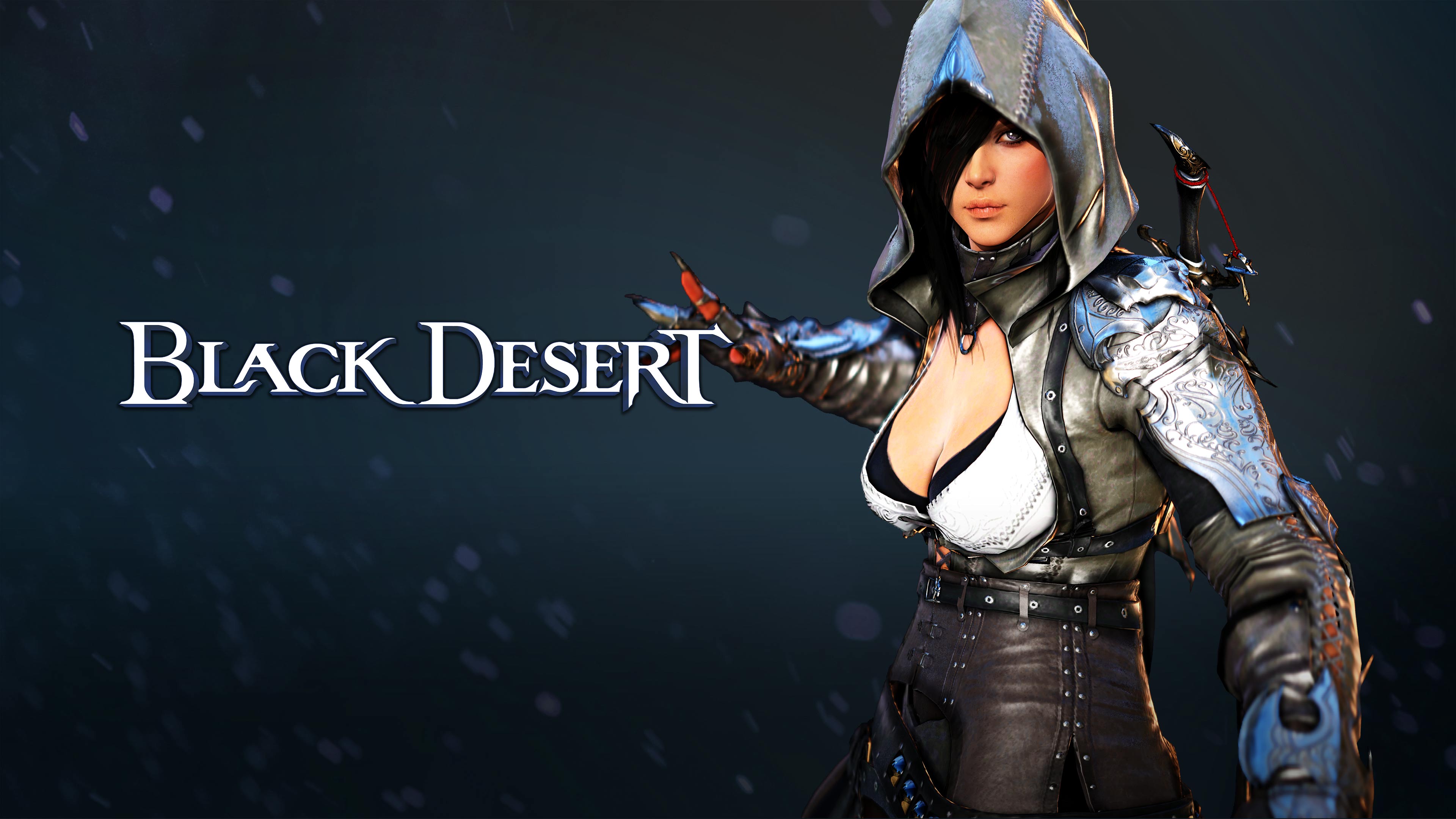 MMORPG fans, you are called to report: from 9 to 13 Agosto it is in fact available on Play Station 4 theopen beta di Black Desert Online and, if you felt the lack of gender, it is an opportunity that you cannot miss. The role-playing game developed by Pearl Abyss, available on PC for a long time, is in fact preparing to land on the flagship console from Sony, and frankly there could not have been a more pleasant surprise.

Let's start from the ground up: the character creation system is really simple, with a fair number of options. We have, at least for now, six breeds main to choose from: Warrior, Occultist, Ranger, Berserker, Wizard and Witch. As for the physical aspect of our alter-ego, the possibilities for customization are certainly not numerous, but still allow a wide freedom of characterization: no worries then, you can pick any number as you see fit. Personally, I spent a good hour choosing my character's look carefully, and the resulting satisfaction paid off the effort well. 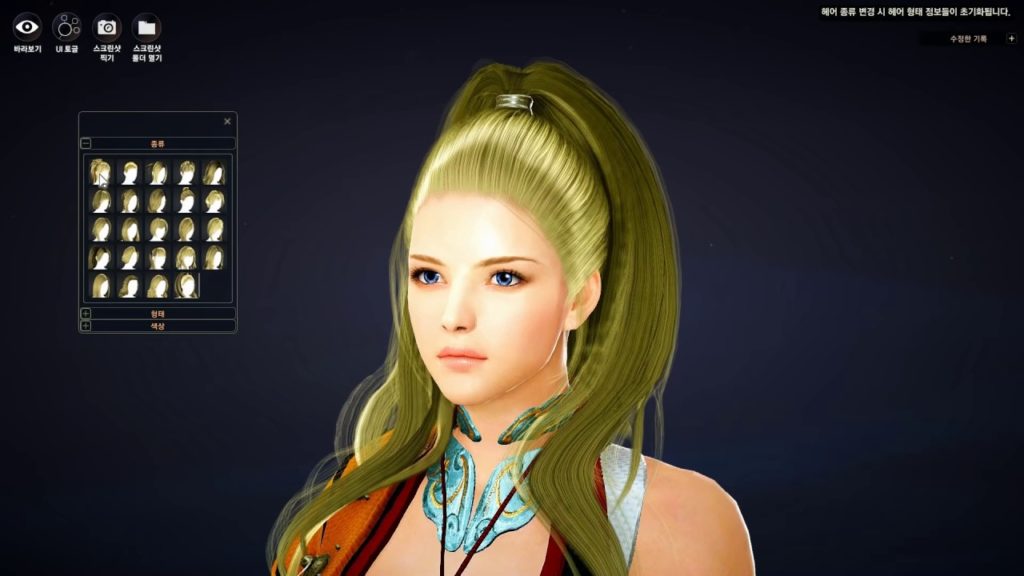 But, pad in hand, what does Black Desert Online offer us? The in-game interface, as expected from every good MMORPG, is full of details, icons and directions. However, contrary to what can happen in other titles, it is not absolutely complicated or cumbersome, and allows us to understand exactly what is happening on the screen, revealing itself to be functional and decidedly well thought out. The combat system it is dynamic, fulfilling and funny: as in the vast majority of action RPGs, we can launch light and heavy attacks as well as link them together, or opt for a bow and arrow or spells and spells, depending on the class initially selected. Everything is resolved in really scenic and pleasing to the eye, which never bore and indeed entice you to continue the adventure. 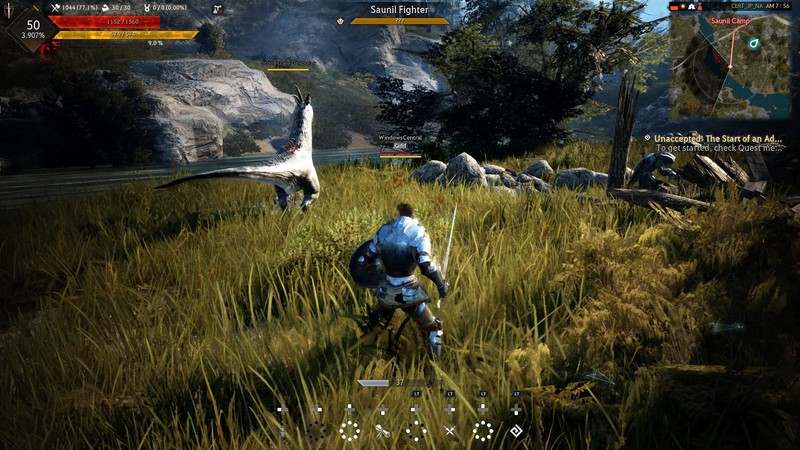 We can move on foot, or call our steed from the menu, if we had one of our own. In general, the amount of options available to us it is certainly not small. We have the possibility to interact with gods pets, each with unique skills that can come in handy at various times, as well as manage relationships with workers and maid (a function which, unfortunately, I have not had the chance to go into further). Interacting with various NPCs including blacksmiths, merchants and grooms, we will be able to sell items in our possession, buy others, improve our armor and our equipment. Also present is the possibility of using stones to enchant our paraphernalia, providing it with bonuses and additional effects.

A vast RPG with many possibilities

The progression system is the most classic ever seen. Combat obviously makes you gain experience points by which you can move up a level. In Black Desert Online, however, we also accumulate skill points useful to unlock various combat skills, expanding so the combos available to us. Defeating a certain category of mob more than once also increases our knowledge about that particular opponent. This allows you to view your HP bar, making it easier for us to fight. Interestingly, some game features, such as the day / night cycle, are available only after reaching a certain level. The presence of one was successful (and appreciated) management component really well done. In fact, near the main cities it is possible to obtain properties for different uses. Deciding whether to use them as private residences, warehouses of raw materials or farms is up to our imagination (and our investment capacity, ed). 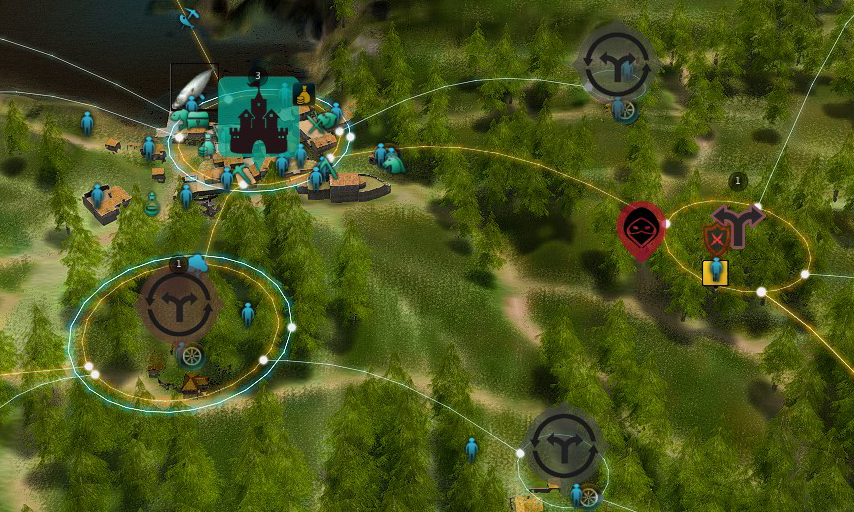 Has anyone said "problems"?

If from the point of view of gameplay and the variety of action Black Desert Online gets along with excellent results, the technical side on Play Station4 does not fully convince. The title in fact does not run smoothly, and fatigue in numerous situations, with lag and drops of decidedly abrupt framerates, especially in the presence of numerous enemies on screen. The loading of textures and character models is not always instantaneous, giving rise to moments that are not exactly pleasant to see. While it is true that it is a beta, it is right to remember it, and that the official release is scheduled for 22 August. Reason for which I have reason to hope that the boys of Pearl Abyss will succeed in curbing if not all at least some of the shortcomings of the title.

You want to be my friend?

Speaking briefly about the social component, we have a global chat, where we can read the messages of each player. We can then of course create parties, to try to form more or less functional groups and face quests that in singles would prove really too demanding. The possibilities of interaction with other players, however, are not so extensive: by meeting another user in the game world we can only invite him into our party or, at the most, read his presentation message. From this point of view I would have preferred more opportunities, but in the end it is a matter of secondary aspects on which it is possible to leave in complete tranquility. 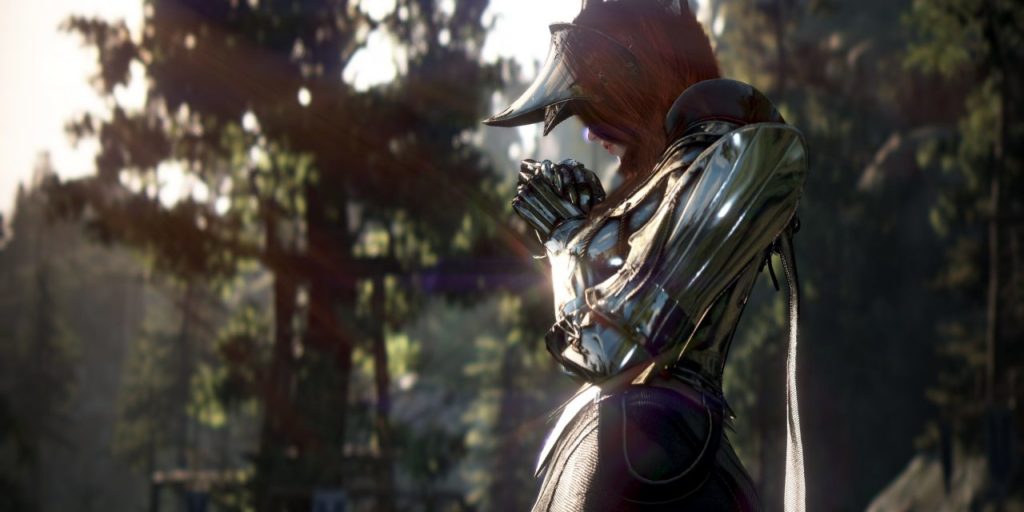 Black Desert Online on PS4, albeit in its beta version, is an MMORPG definitely valid. For now, his main flaw on the console is the poor optimization, but I'm sure the situation will improve, perhaps reaching some compromise with the game graphics. For all the rest, the attention to detail and quality of work of the boys at Pearl Abyss is palpable and undeniable. If you're a fan of the genre, you can't miss it: keep an eye on the 22 Agosto so, because it's really at the door.