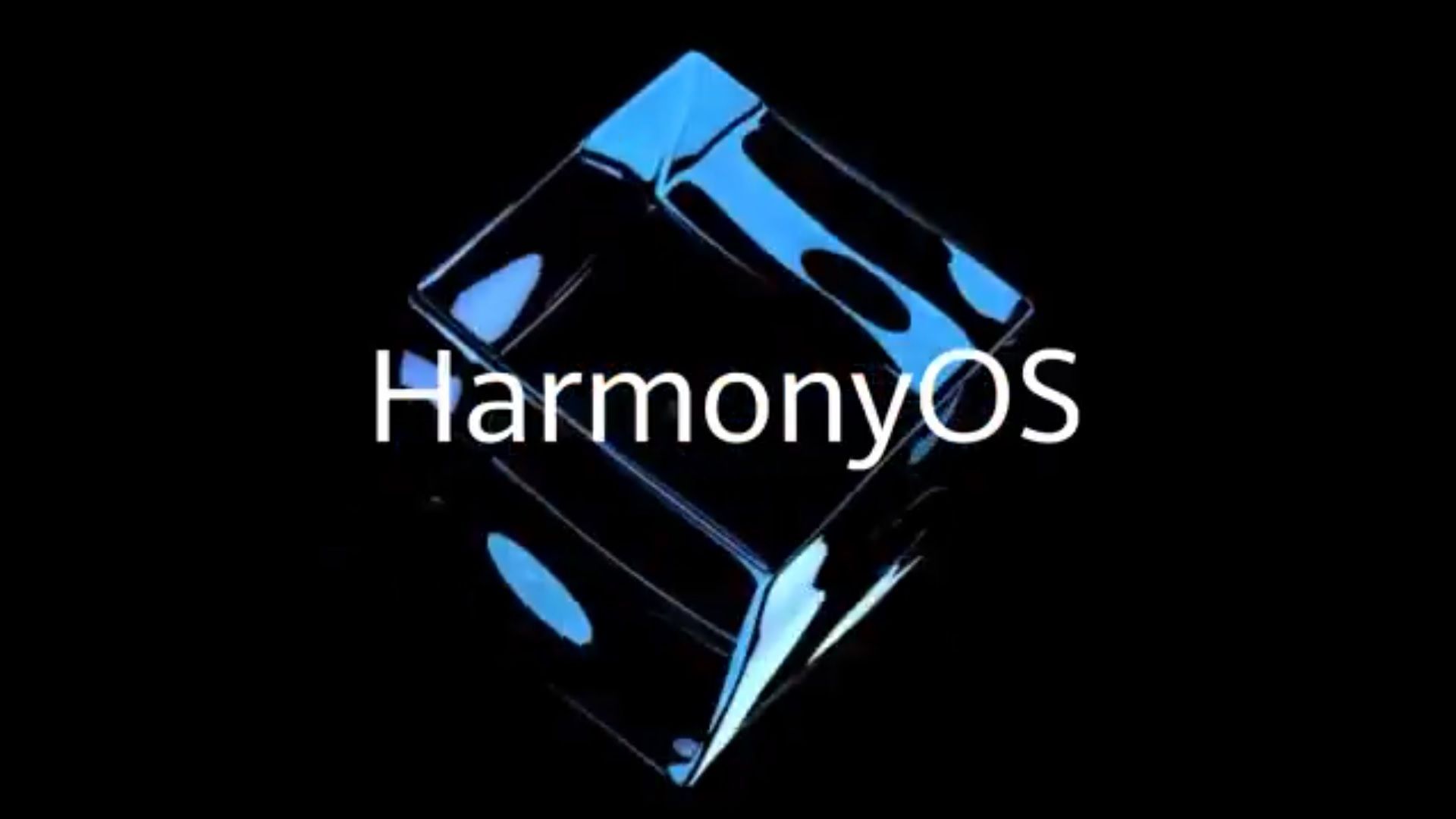 Huawei has officially announced HarmonyOS, the operating system that was rumored to be in development to replace the abandonment of Android. In China the software will be known as Hongmeng. The company claims that the operating system, based on microkernel, can be used on any device - from smartphones to other devices (smart speakers, equipment inside vehicles). The operating system will be released as a platform open-source, to encourage its use.

A modularized #HarmonyOS can be nested to adapt flexibly to any device to create a seamless cross-device experience. Developed via the distributed capability kit, it builds the foundation of a shared ecosystem developer #HDC2019 pic.twitter.com/2TD9cgtdG8

Huawei intends to launch HarmonyOS on "smart screen products" later this year, before expanding it to make it work with other devices over the next 3 years. It is not yet clear what is meant by "smart screen products". According to a Reuters report, should first be Smart TVs. The initial focus of the company will, of course, be China, before expanding the software to other markets.

In a press conference, Huawei's CEO of the group consumer business stated that "HarmonyOS is completely different from Android and iOS“, Precisely because of its ability to adapt to completely different devices. "You can develop your apps only once, and then transfer them from one device to another"

It would therefore seem that there must be no doubt about the fact that HarmonyOS can run safely both on normal devices and those designed forinternet of things. Huawei has yet to announce a specific device that will run HarmonyOS, although it will probably be a successor of the Mate 20 Pro, expected later this year.

It is not yet clear how much support the company will need for its operating system in the coming years. Since the license was suspended, the Trump administration had decided to make things easier for the Chinese company. In the last few days, however, there has been hesitation on the part of the White House, due to China's decision to stop buying agricultural products from the United States.

HarmonyOS now has an official name, but there are still many questions to be clarified. Huawei hopes in fact that the developers will recompile their apps for this new operating system, with the possibility of transferring them freely to other devices. So there is a lot of meat on the stove, even if it will be a challenge that is anything but easy to try to rival Android and iOS, that's for sure.