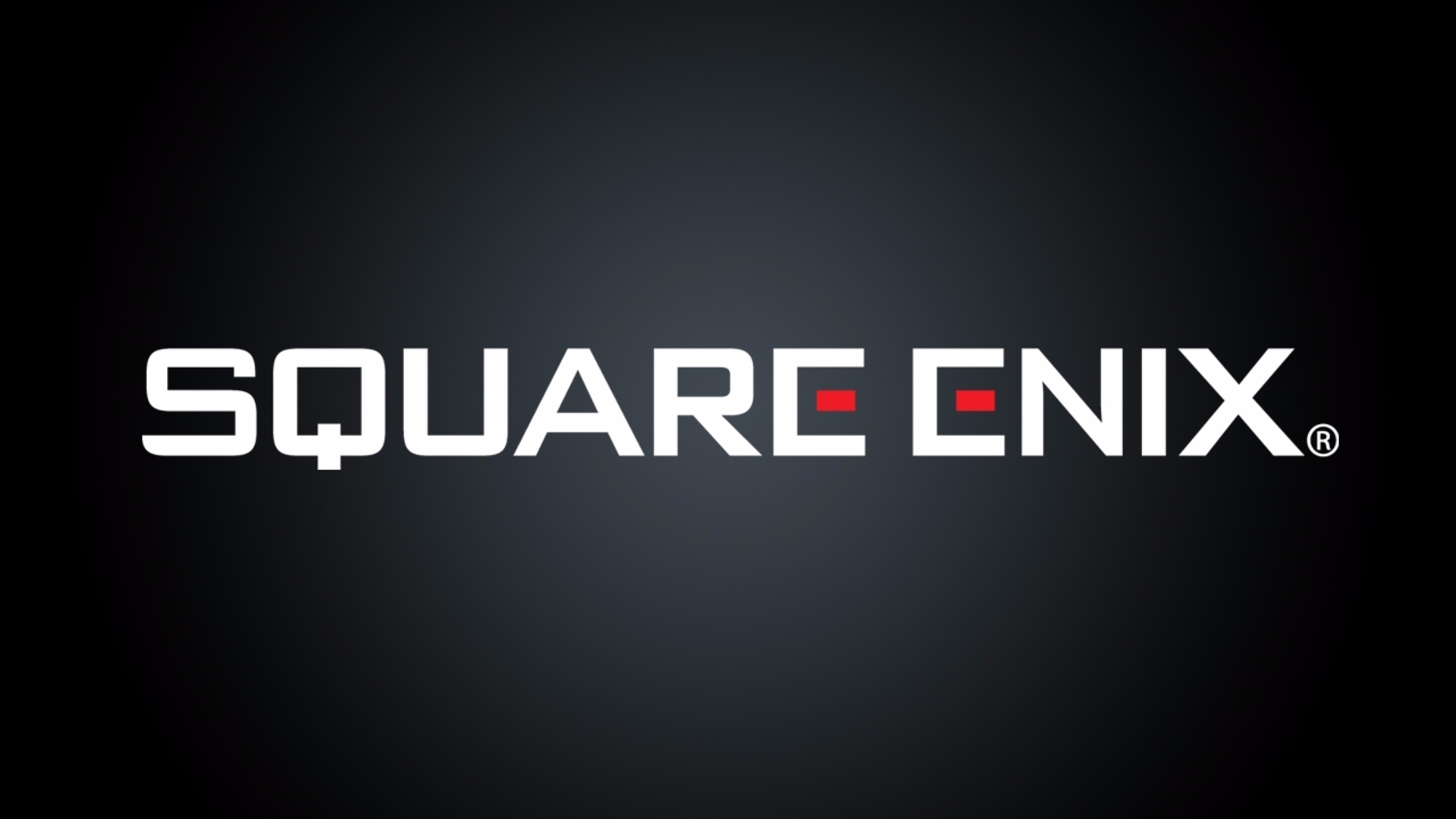 A press release from Square Enix reveals us that in Cologne, during the videogame event of the Gamescom, it will be possible try a preview the remake of Final Fantasy VII and Marvel Avenger's in addition to other interesting titles.

So let's see in detail what it is:

Today Square Enix Ltd. has announced its long lineup of games and activities that will be present at the end of the month at Gamescom in Cologne, Germany. From the 20 to the 24 August in the 9 Hall, in fact, visitors can try the playable demos of Marvel's Avengers e Final Fantasy VII Remake, of the acclaimed Final Fantasy XIV Online, of Trials of Mana, and also a playable demo of Kingdom Hearts III, published earlier this year.

Fans attending Gamescom 2019 will be able to play a world premiere at a demo of Marvel's Avengers! At the Square Enix booth, players will fight as Captain America, Iron Man, Hulk, Black Widow and Thor during the initial incident of this new Avengers story that will release the 15 May 2020 simultaneously on PlayStation 4, Xbox One (including Xbox One X), Stadia and PC.

For the first time in Europe, visitors can have fun with the highly anticipated Final Fantasy VII Remake thanks to a demo of this contemporary reinterpretation of the famous original game that redefined the genre of RPGs. Thanks to 72 gaming stations, guests will be able to discover the title as they wait for its release on 4 PlayStation on March 3 2020.

Trials of Mana, the last chapter of the famous Mana series and complete remake of the classic RPG, will make its debut at the show with a brand new playable demo. Visitors will be able to play the first part of the title, which will be released at the beginning of the completely rebuilt and refurbished 2020 with action RPG fights, a system of character and skill levels and modern graphics in 3D, playing as some of his famous protagonists.

The highly acclaimed MMORPG Final Fantasy XIV Online returns once again to Gamescom with a stand featuring Acer's latest PredatorTM hardware to optimize the gaming experience for all visitors. Moreover, during the whole week, intense challenges will be held with great prizes and various shows in which the creators of the game will also participate, such as producer and director Naoki Yoshida and the main screenwriter and creator of world history, Banri Oda, the activities will culminate with a great cosplay contest on Friday 23 August. Finally, the largest gathering of fans of Final Fantasy XIV Online will always be held in Cologne on the evening of Friday 23 August. You can find more information on how to participate here: https://sqex.to/F79nx

At the SQUARE ENIX stand there will also be prototypes of the merchandise products of the highly anticipated FINAL FANTASY VII REMAKE, as well as a space where visitors can try out the latest board games from SQUARE ENIX PRODUCTS.

THE4 episode of Life is Strange 2, "Faith", will make its debut at Gamescom 2019. Discover the trailer of this new and fascinating step in the journey of the Diaz brothers towards a new life in Mexico, where history will reach its most exciting and complex moment so far. The second season of the award-winning SQUARE ENIX External Studios series and the Life is Strange team at DONTNOD Entertainment will continue the 22 August 2019.