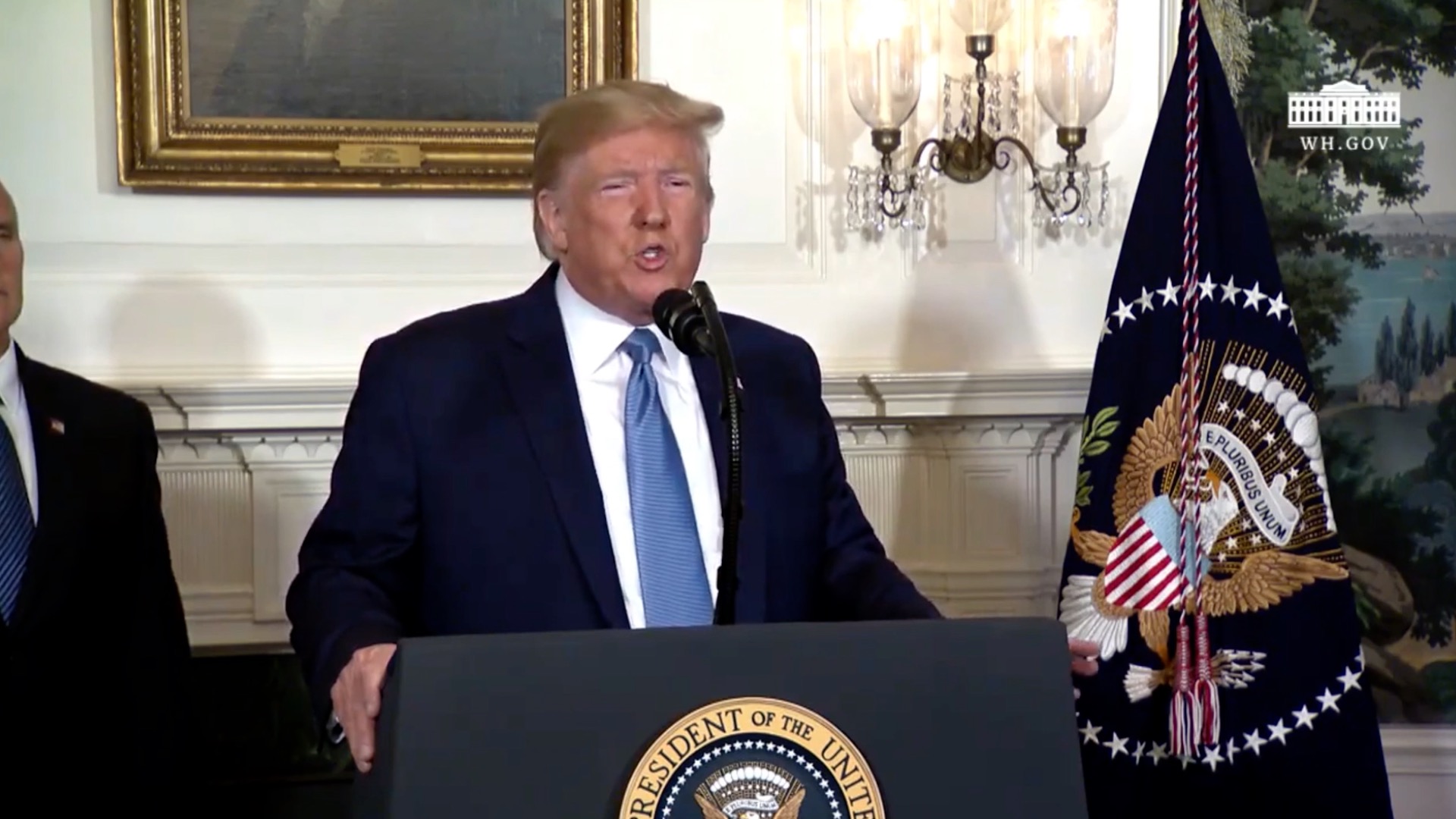 Yet another massacre in the United States, with not one but two episodes of mass shootings over the weekend and <br><br>Donald Trump he does not miss the opportunity to make his voice heard (along with the Republicans), blaming violence in video games.

Let's start with the facts:

After the attacks the members of the Republican party, to which the voice of President Trump joined, openly declared their struggle against the world of video games

"We must stop this glorification of violence in our society. This includes the scary and macabre video games that are now the norm. It is too easy today for disadvantaged children to surround themselves with a culture that celebrates violence. We must stop or drastically reduce all this, and we must start immediately "

It is not the first time <br><br>Donald Trump he rails against video games, given that already in February, after yet another tragedy in Parkland, Florida had already declared that the level of video game violence is really shaping the thoughts of young people.

They make the dose worse Kevin McCarthy, Republican, who declared to Fox News that "when you look at photos of how these shootings took place, you can see the actions seen in video games" and even Dan Patrick, vice governor of Texas (therefore very closely touched by the episodes of El Paso), which although he is aware of the studies showing that there is no correlation between violence and video games, points the finger at this media, considering that it is enough to look at the municipalities denominators and in all these years what has changed in society. declaring "We have always had the weapons, we have always had evil, but what has changed when we see this escalation of shootings? I see the video game industry that taught young people to kill ".

The response from the International Game Developers Association, which after giving its condolences to the victims, said that blaming videogames distracts from the real problem, namely the ease of finding weapons in the United States and committing these acts terrible. 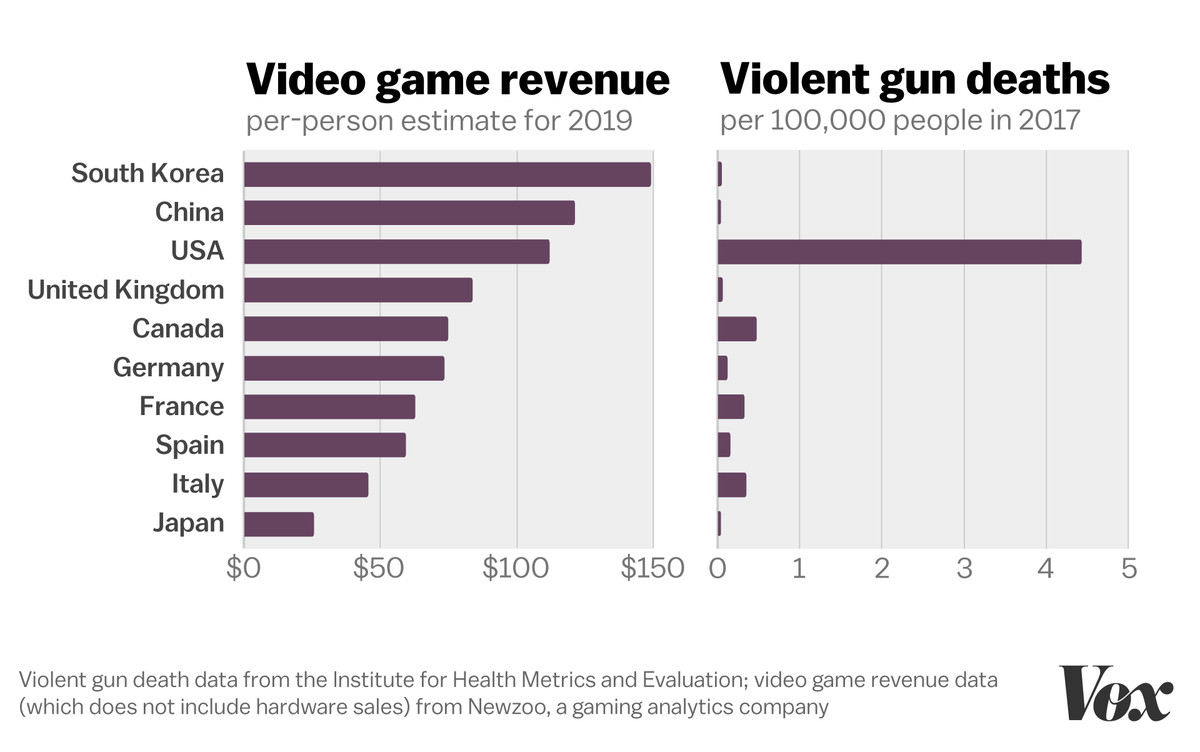 Lucid Games, developers of Destruction All-Stars, would be working on a new ...