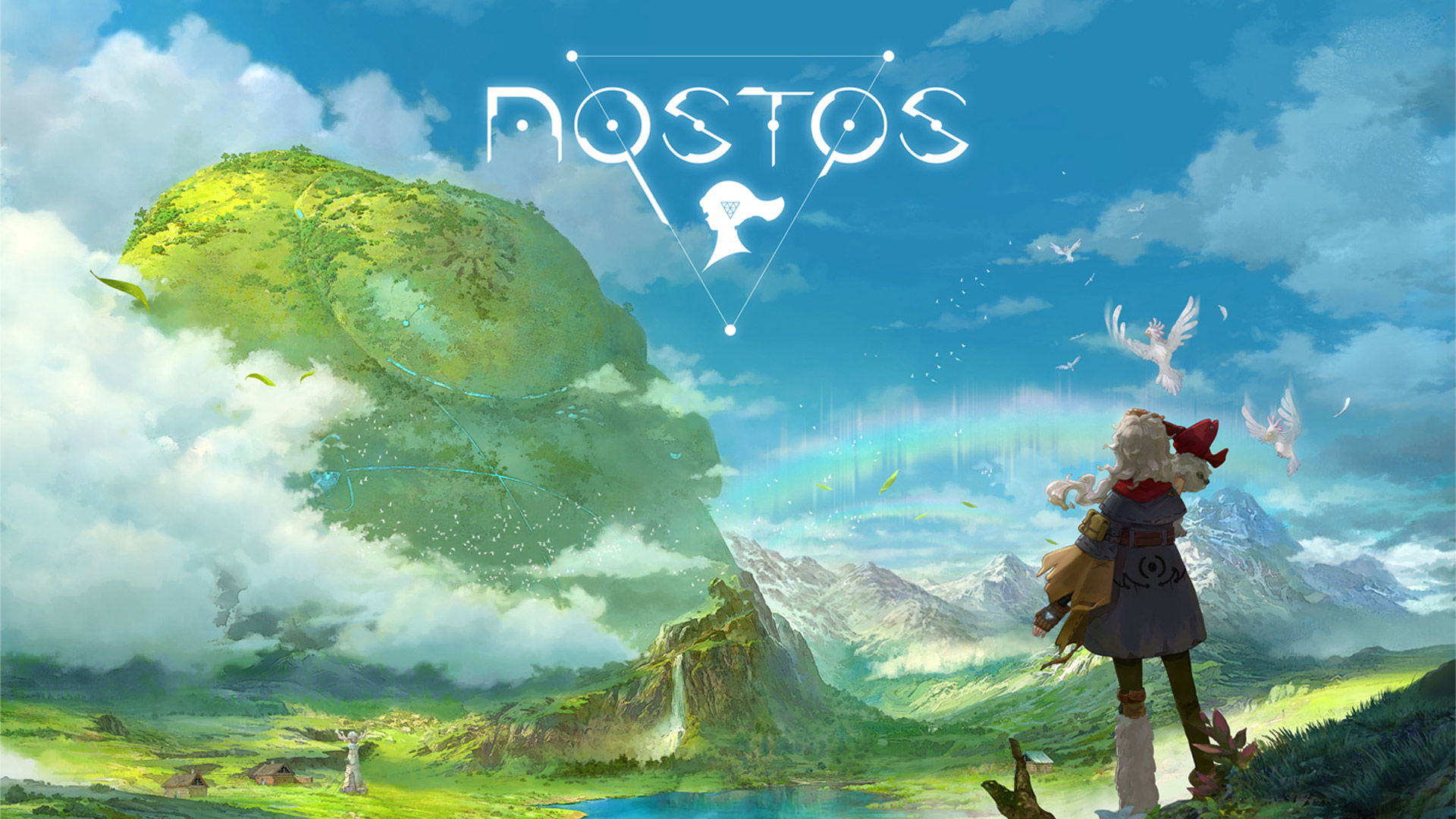 If you are a fan of Sword Art Online, this is news that you cannot miss. Nostos, online role-playing game with support for virtual reality now has a launch window planned for the 2019. The game is developed by NetEase Games.

Initially announced in August 2018, Nostos promises to be an online role-playing game that includes the possibility of using VR. Impossible not to think of the famous anime Sword Art Online.

This week HTC announced at ChinaJoy 2019 that Nostos will be released in the Q4 2019, and that it will be released on the company's Viveport platform, as well as on Steam e Oculus. However, a specific release date has not yet been announced.

The company's official Twitter account also confirmed that one is coming beta of the game. However, it is not clear if the beta is actually the Q4 2019, or it will be released sooner. 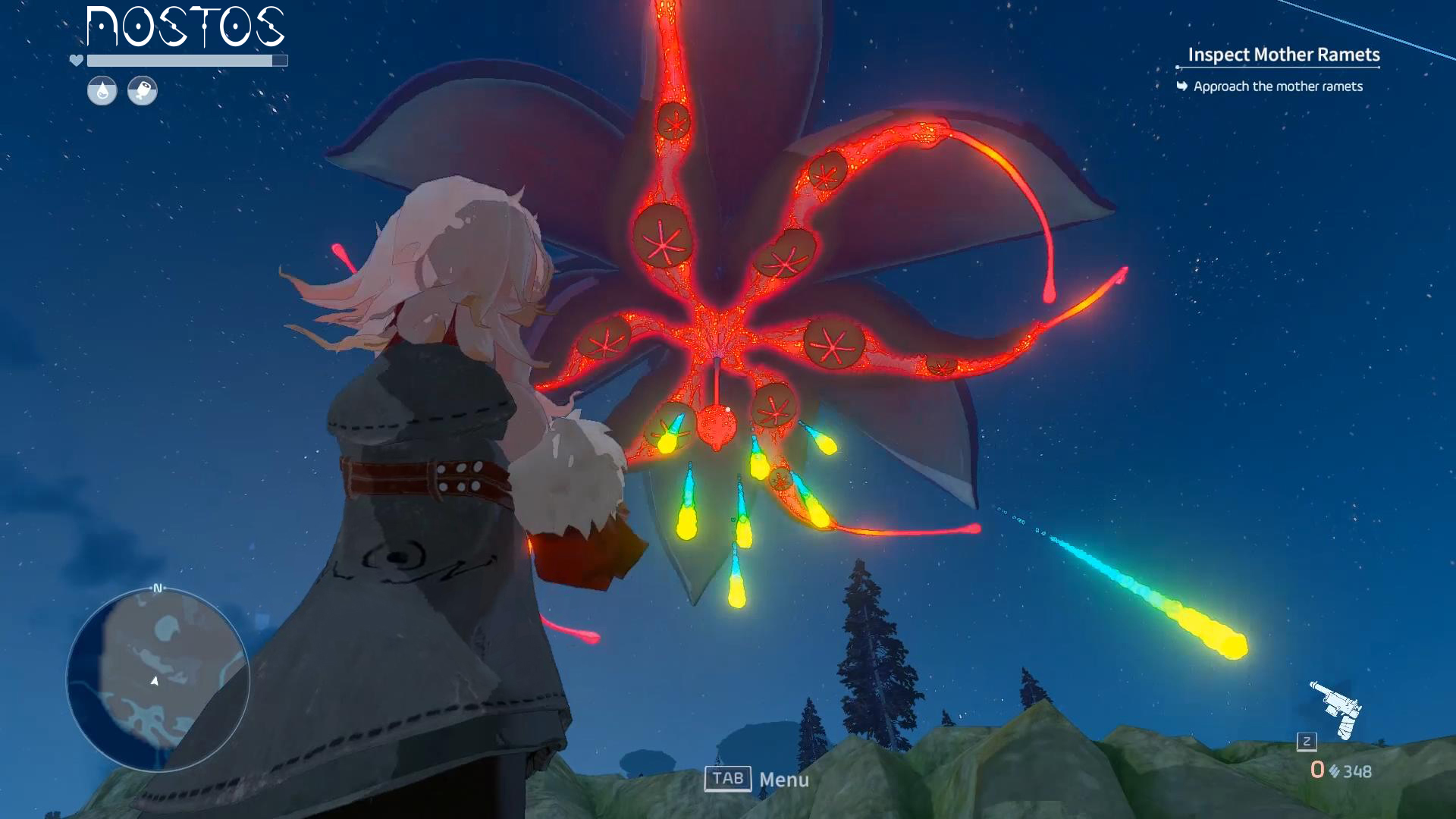 Road to VR had already tried a previous build of the game, from which we can get the first information about the title:

"I players live in the world of Nostos, a post-apocalyptic but verdant place, littered with the remains of cities and artifacts abandoned for a long time useful for survival. Crossing deserts, grasslands and mountains, players fight enemies while a natural timer measures the expansion of a destructive force called "Coralsea". The game should be an online multiplayer, but it is not sure if the "M" of "massive" is actually applicable."

Unfortunately, it was already clear that there is still a long way to go to achieve a performance-efficient and generally satisfying VR experience. "In the current state of affairs, the VR version of Nostos seems full of potential, and we sincerely hope that NetEase is inspired by valid native VR games such as Rec Room, Orbus VR and Echo VR. They are still the first days, and the elements of the game can really give their best in virtual reality, if properly exploited. "

Considering that the game will also support the NON-VR mode, it seems really difficult to design a gameplay that is able to better adapt to both styles of play. However, the build tested by Road to VR dates back to a year ago, so we can well hope that NetEase Games has achieved its goal.

Can virtual reality finally make its way into MMORPGs?

Baldur's Gate 3, launch may take place no earlier than 2021