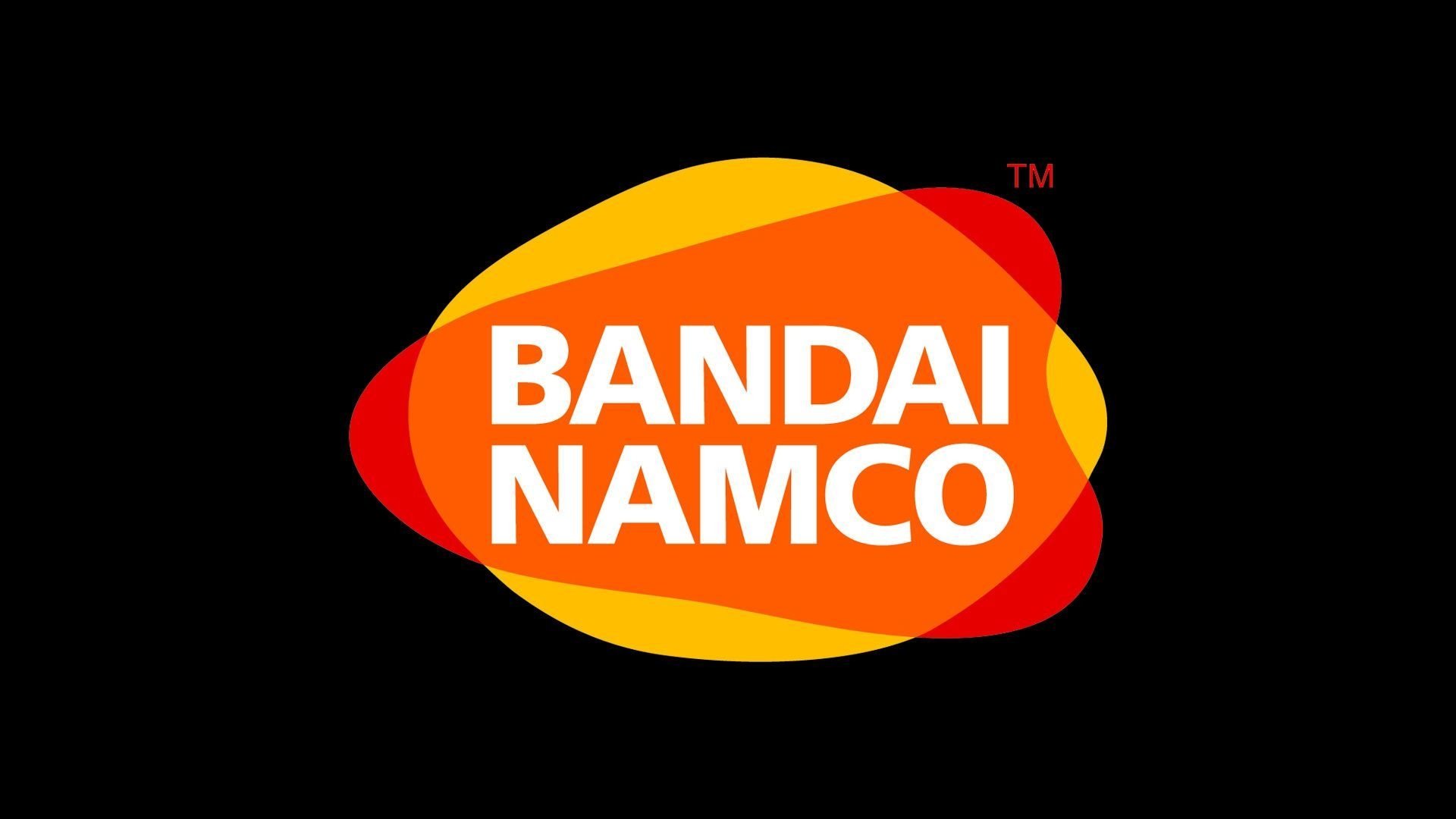 Bandai Namco Entertainment announced last Thursday that it is founding the new Bandai Namco Mobile company (BNM) in Barcelona. It is a company specialized in the development and entertainment for the smartphone market outside of Asia. The new company will start its business in the 2020 and, as already mentioned, will focus on the mobile business within the Network Entertainment Unit of the Bandai Namco group.

The announcement also states that BNM will unify the development and marketing methodologies of the various overseas operating areas, as well as making content creation and marketing activities for the Western public more flexible. The company will start hiring staff in the coming months. 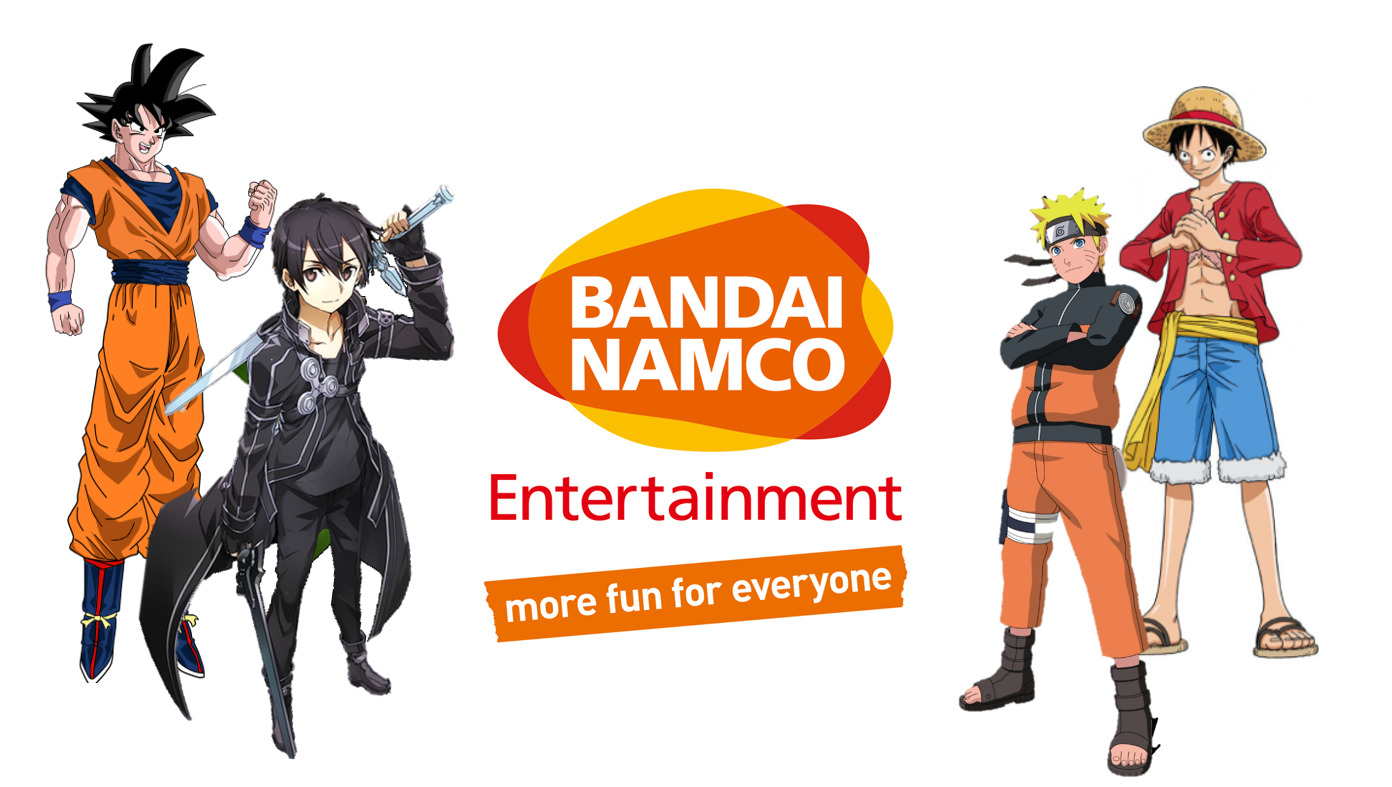 In addition to this, BN Holdings e Shueisha announced in June the intention to jointly establish a company based in Shanghai temporarily called "Shueisha Bandai Namco (Shanghai) Co., Ltd"Around October. The goal of this company will instead be to treat merchandise in China based on the intellectual properties of the manga of Shueisha.

The Japanese company has already founded two Chinese subsidiaries this year: both dedicated to toys and entertainment, one in February and one in March. Bandai Namco Entertainment, among other things, already has its subsidiary in China to take care of the business of its smartphone apps.

Doom: Annihilation is among us

Dragon Quest - The original trilogy arrives on Nintendo Switch to ...