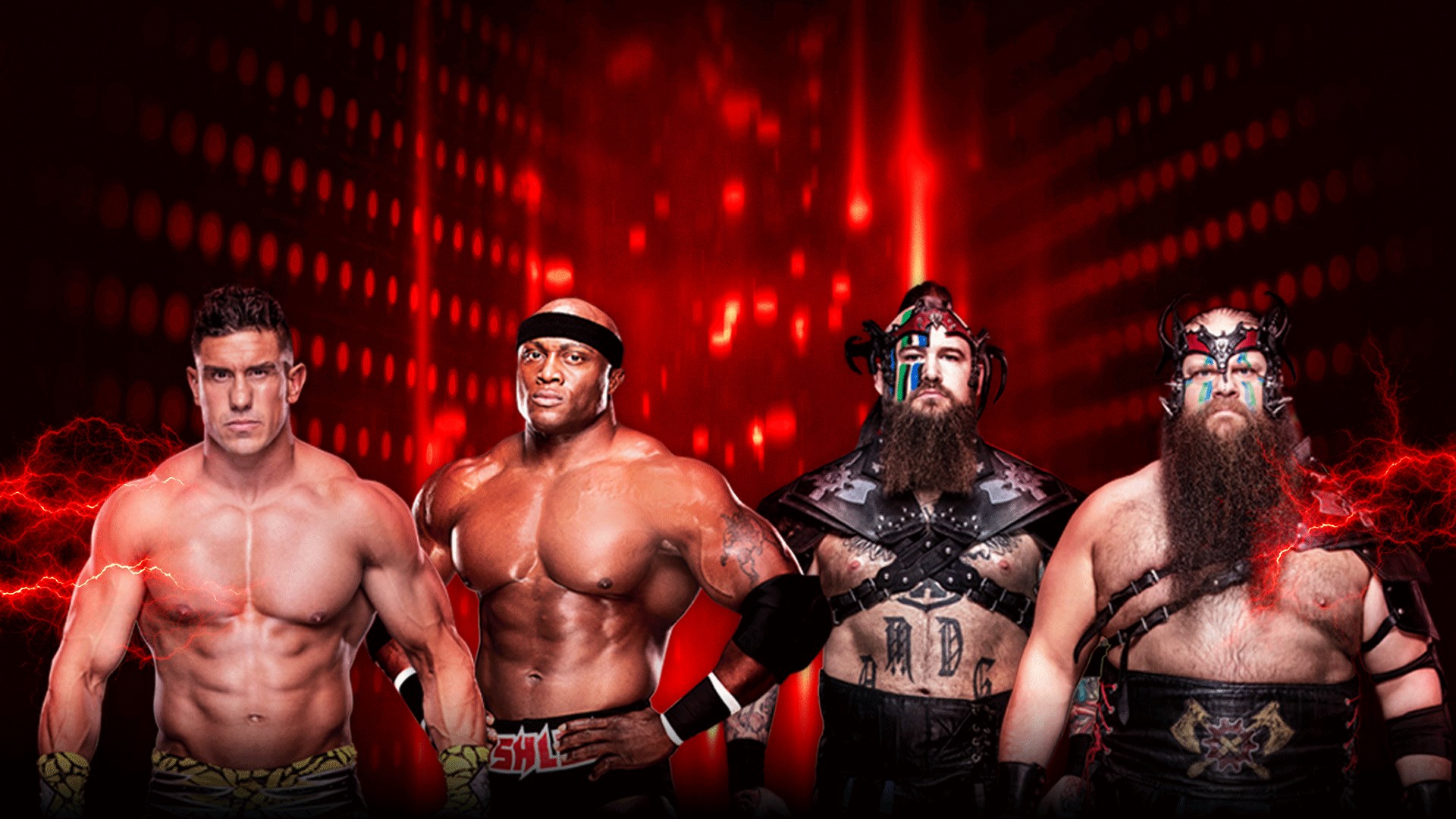 2K and the development team Yukes have announced a new chapter in the sports franchise WWE by Title WWE 2K20. The American publisher also made it known that the complete reveal of the game will take place the next 5 August, meanwhile it has published the first two screenshots of the new iteration of the franchise. 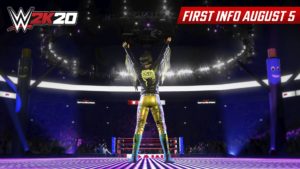 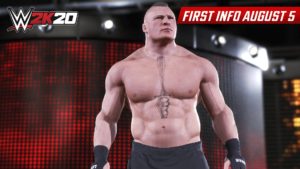 Considering that the current consoles are coming to the end of their life cycle, the chances that this chapter is also intended for the next-gen consoles are not so remote even if, of course, they are simple speculations. All that remains is to wait for the reveal to discover all the innovations that the development team has introduced in this series, and above all from which fighters, apart from the newly unveiled Brock Lesnar and Bayley, the roster will be composed. A few days ago some interesting rumors emerged about the possible game cover.

According to a former Mojang employee, the deal to get Steve in Smash ...

The Totaku, the amiibo of Sony, arrive