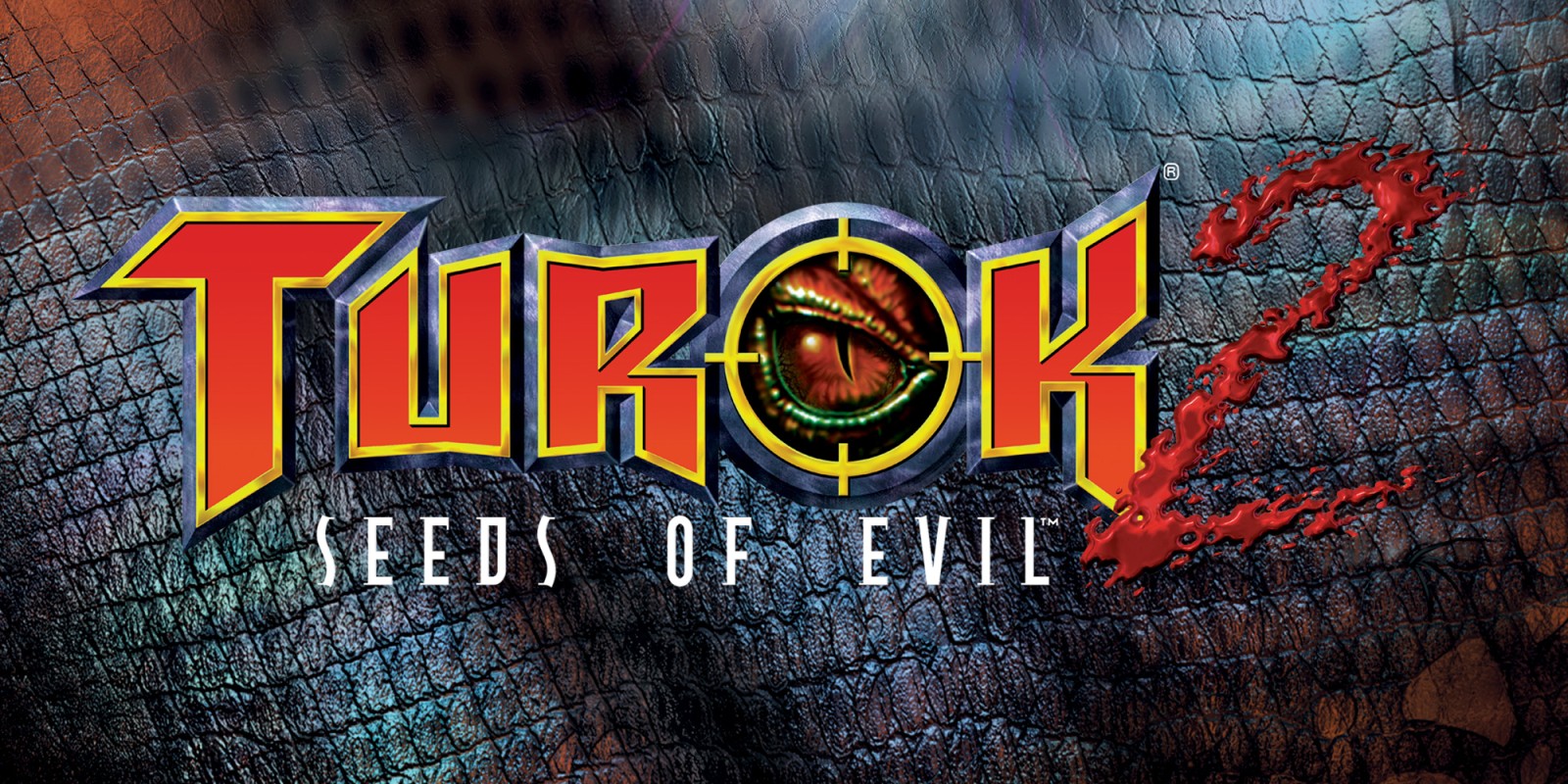 Continue unstoppable expansion of roster of video games available on Nintendo Switch, with a mix of nuovi arrivi e old glories. The list also joins Turok 2: Seeds of Evil, the shooter Mesozoic (well, more or less) developed by Iguana Entertainment and released for the first time in 1998.

The version available on Switch will be edition remastered by NightDive, which was originally created for the PC in the 2017, and then also landed on Xbox One a year later. The remaster system what was undoubtedly the major flaw of the original game, namely the frame rate, and introduces online multiplayer - which undoubtedly gives huge benefits to the longevity of Turok.

Turok 2: Seeds of Evil it will be available in version remastered on Switch starting from8 August 2019, and is already available on PC and Xbox One.