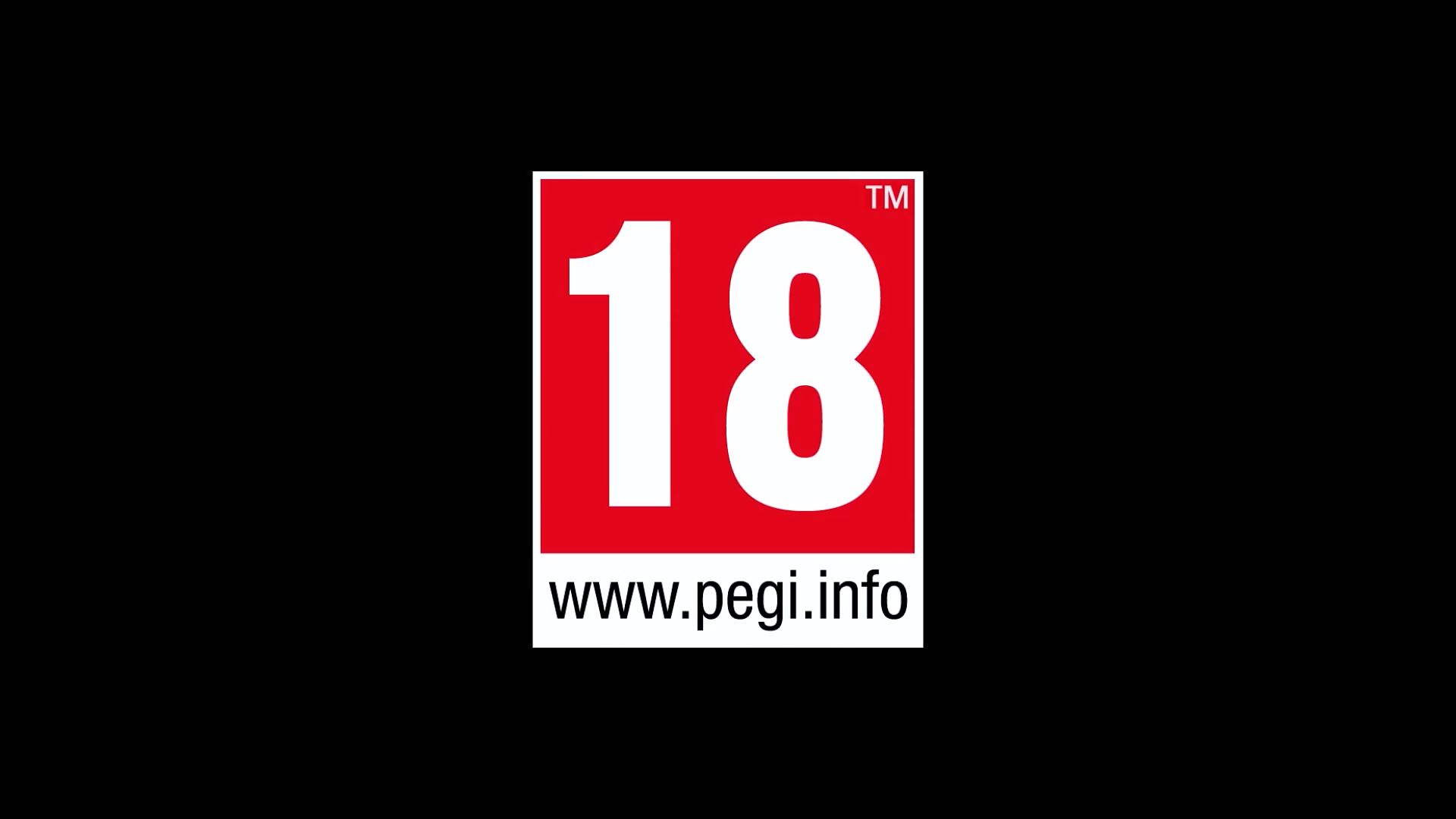 The PEGI classification system, debuted in the 2003 as a method to catalog the various game types, will now have to be respected mandatory by law. AESVI communicated this through an interview with DDAY.it, issued by the general manager Thalita Malagò. It would seem that we want to emphasize the role of parents and more generally, of the family, called to take responsibility for the education and control of children.

"The 2016 Film Law has established the general principle, inspired by the PEGI system; after about three years, we came to a real regulation that governs the subject matter of the classification, signed by the Communications Guarantor Authority and written in collaboration with the operators of the sector, including AESVI, within a special co -regolamentazione"Said Malagò. If it is true that the text of the regulation has not yet been discussed, according to the words of the director, it will happen "soon". Everything will go in parallel to theadoption of the PEGI system at the sales stage. 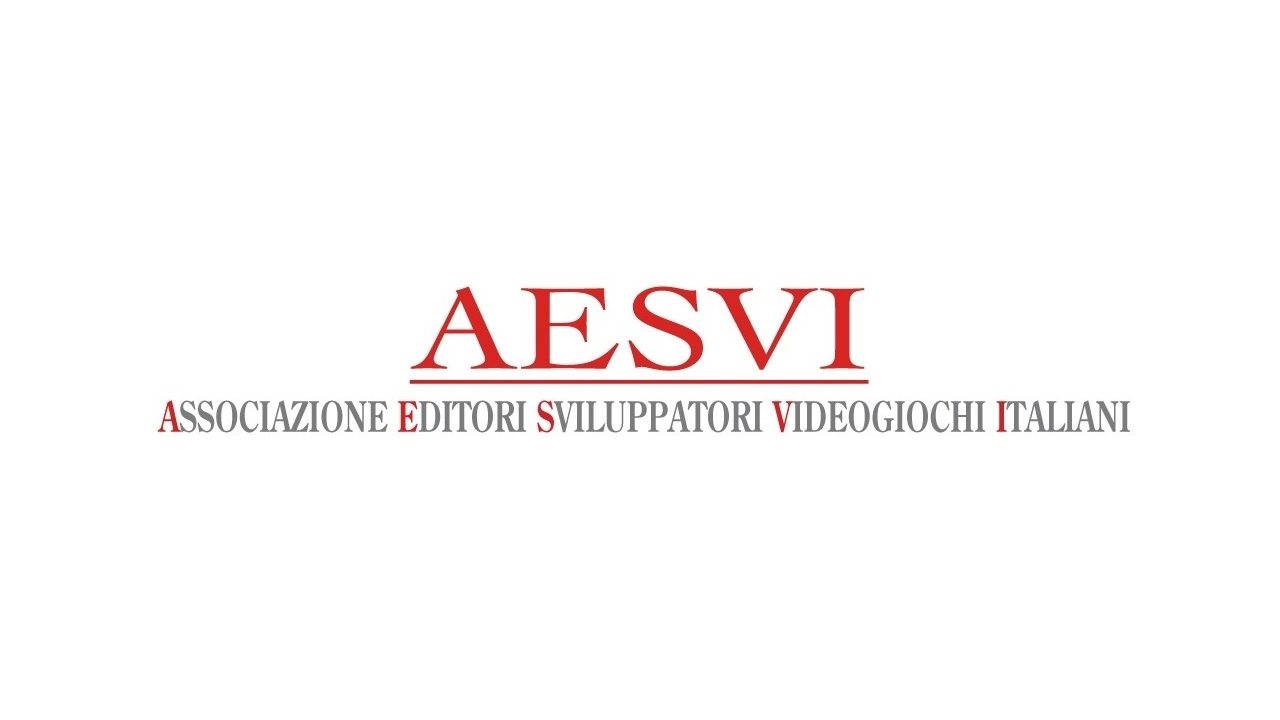 This means that whoever sells a 18 + game to a minor, therefore, reserved for adults, will be punishable by law. To date, the PEGI classification has only played an auxiliary and support role in the purchase of securities. But apparently it won't be like this anymore.

For the moment, AESVI has not been unbalanced regarding the consequences for those who do not intend to respect the prohibition, but has specified that everything will be clearer once the complete text is available to all.

An initiative of this type, that of wanting to make the PEGI classification system mandatory, which it represents for all fans of video games great news. In fact we cannot help but hope that it contributes to defining definitively Responsibilities of each within a mistreated and misinterpreted world by newspapers and public opinion.

SEGA Mega Drive Mini, the release in Europe has been slightly postponed

TG4 that is: when ignorance can manipulate information | Editorial