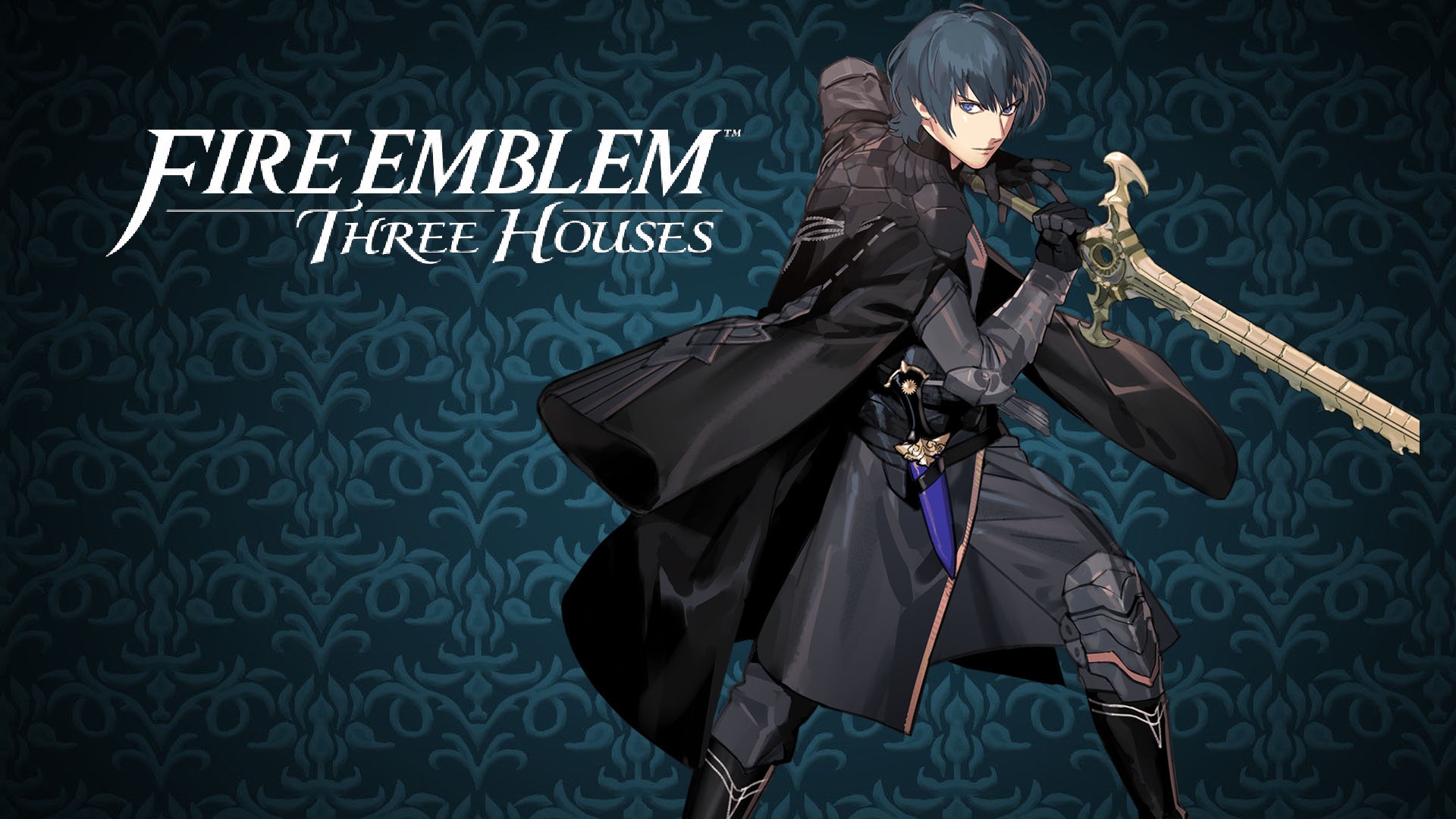 After the famous case of Pierre Taki, actor who gives voice and face to Kyohei Homura in Judgment, also Fire Emblem Three Houses has his cat to fry, since the voice actor of Byleth (star of the game) in the English version, Chris Niosi, was removed from office for violent behavior towards various people, including some former partners.

The facts date back to 5 years ago but only this month Chris Niosi decided to make public fine for his behavior. The most serious accusation comes from former partners, who declared that Niosi had an "implicit permission" to do what he wanted with them (probably abusing his position in the productions in which he participated).

Nintendo stated that he removed Chris Niosi from the post and hired him Zach Aguilar (One-Punch Man) as a substitute, who will provide his voice to Byleth both in Fire Emblem Three Houses, with an upcoming patch, which in Fire Emblem Heroes, the gatcha game that has recently passed the 700 million dollars of revenue since its release.

GamerOS - The Linux plug and play distro is coming

Kingdom Majestic coming to PlayStation 4, Nintendo Switch and Xbox One

Andrea Schietroma - June 5 2020
Guerrilla Collective has announced the postponement of its digital showcase dedicated to independent studios. The start was scheduled for June 6, but the event is ...
Netflix

The Spider-Man game director for PlayStation 4 makes us understand ...