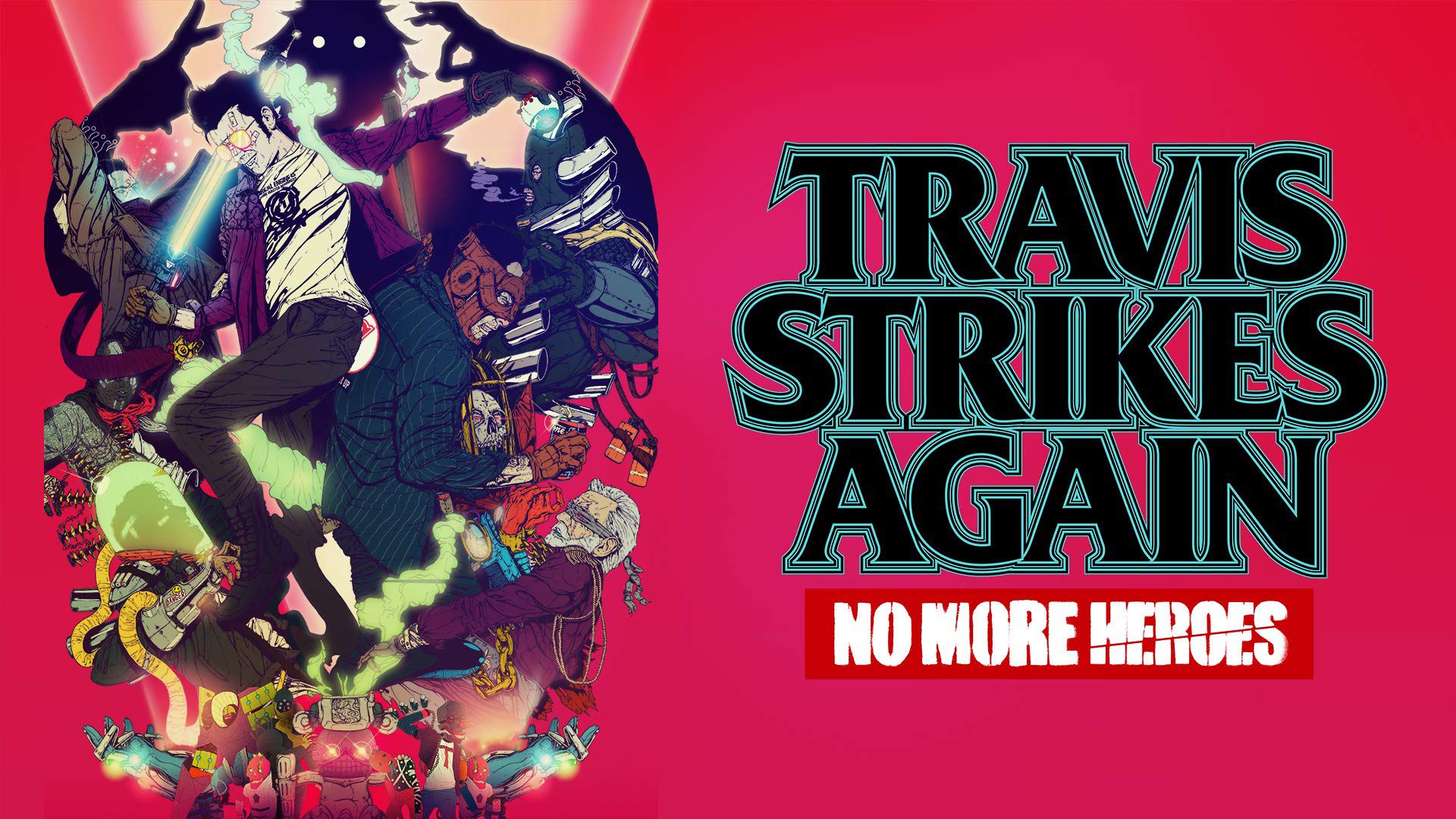 Grasshopper Manufacture has announced that Travis Strikes Again: No More Heroes, originally released for Nintendo Switch in January 2019, is coming for PS4 and PC (via Steam) on 17 October, with both DLC included, as well as the contents "Black Dandelion"And"Bubblegum Fatale".

You can view the details directly on the page Stam of the title. 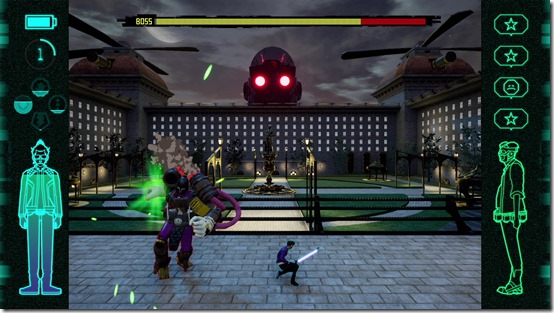 Travis is living the trailerpark dream in the rural south when Badman knocks to avenge his daughter, Bad Girl. It seems to be the end of the Travis games, when both are sucked into the legendary Death Drive Mk II console. But this time, the games are fighting us. The characters in the diverse Death Drive Mk II library of games will not give up so easily. We'll have to make our way through them with all the pro-wrestling actions we know - up to 11. Are you ready to spark your skill gauge and chain various types of combos for spectacular combos? We will have to wisely vary our style of play. We can play as Travis, Badman and maybe even Shinobu and Bad Girl.

Here are some screenshots: 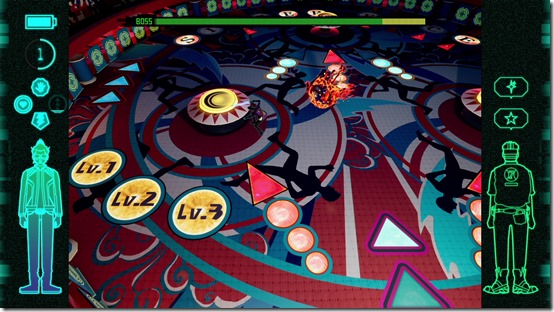 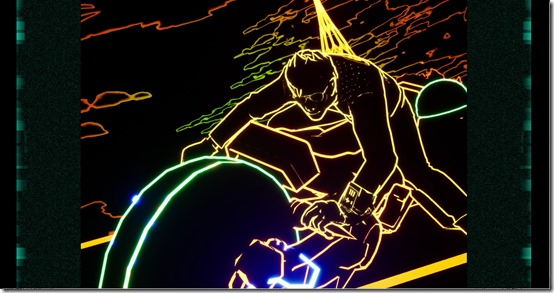 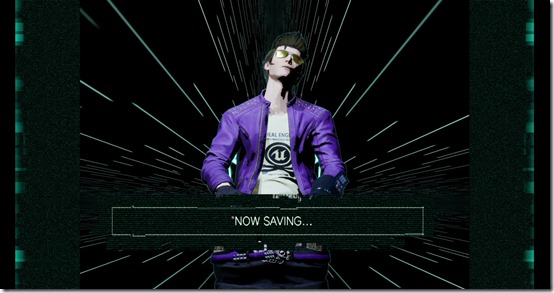 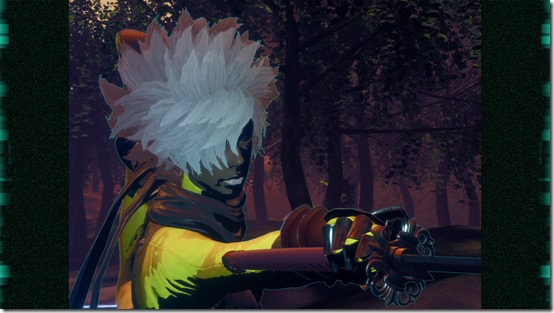 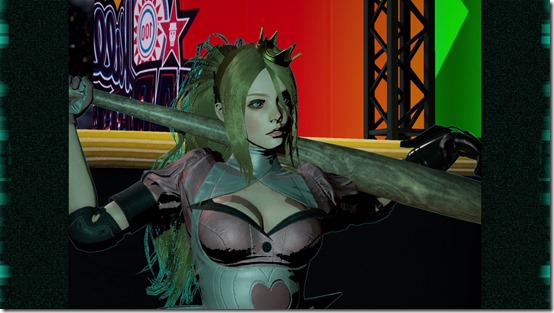 Moreover, for the PS4 version a specific physical version has been created, with a set of sticker as a bonus: 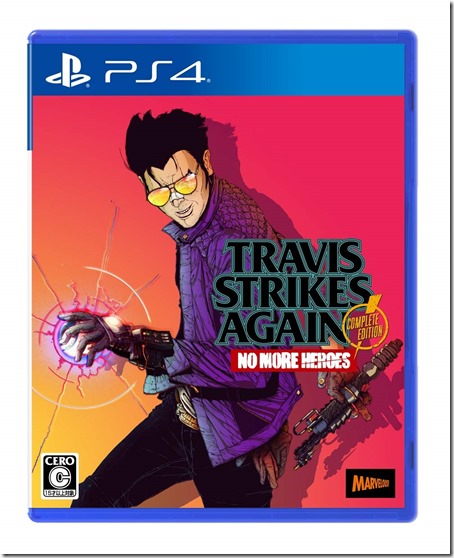 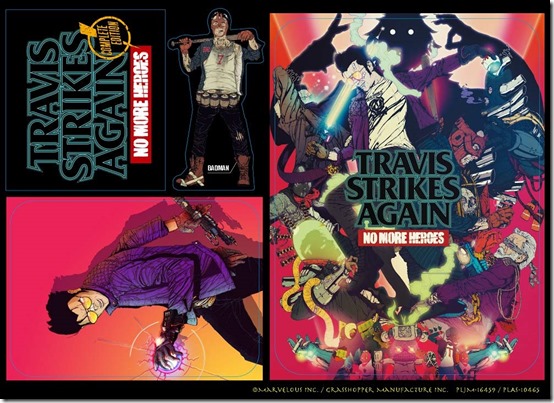 Travis Strikes Again: No More Heroes Complete Edition is provided for Playstation 4 and PC the October 17, 2019 in Japan. The original game is available for Nintendo Switch.