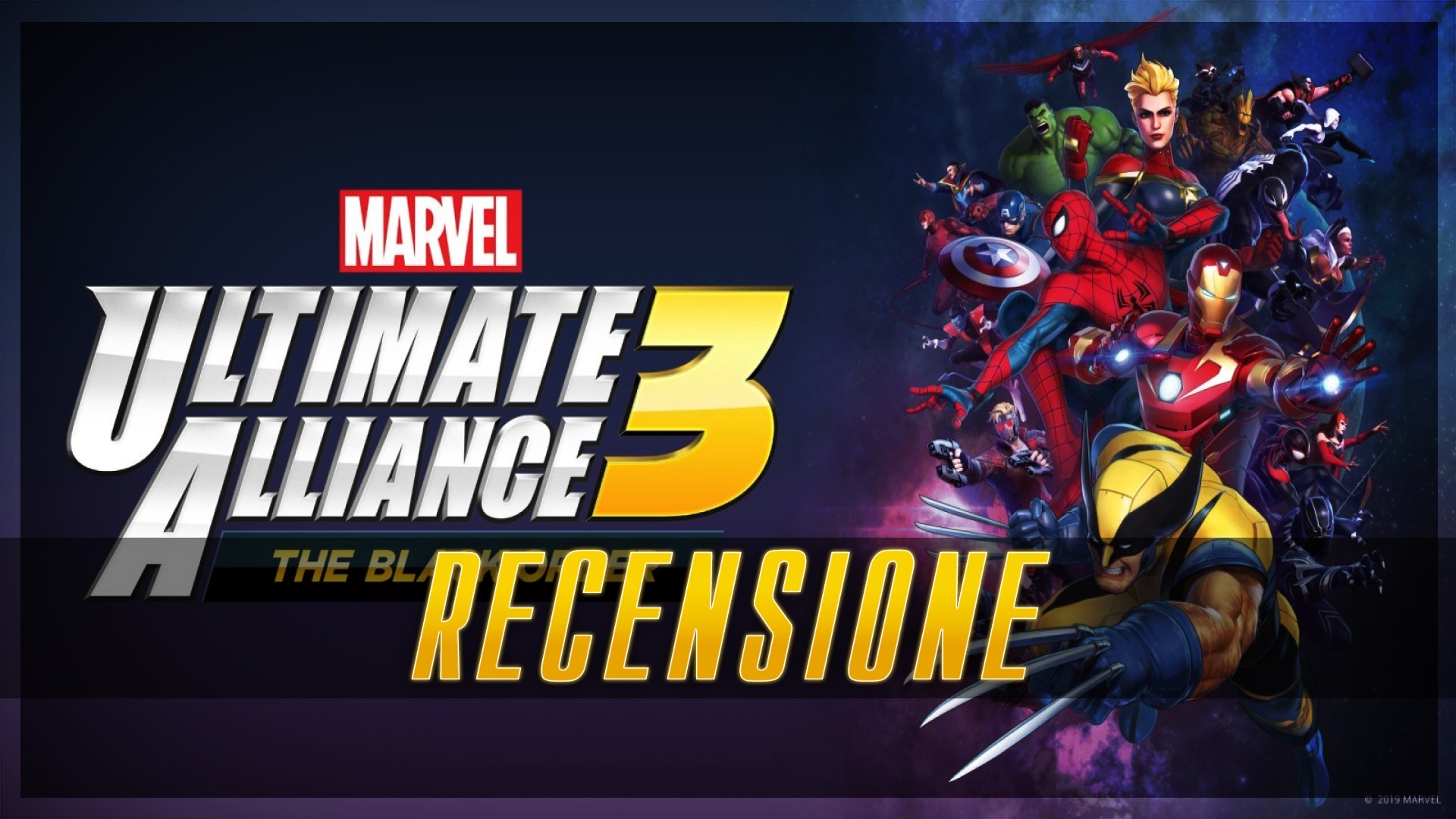 After the stellar success of the branded cinema crossovers The Marvel movies, it seemed quite obvious that some software houses would have ridden the crest of the wave of superhero enthusiasm that one breathes in recent years. What no one expected, however, is that it did NintendoWhich, together with Team Ninja (Dead or Alive, Ninja Gaiden, Nioh) has revived the saga Ultimate Alliance, of which the first chapter came out in the now distant 2006, even before Iron Man started the MCU.

This Marvel Ultimate Alliance 3: The Black Order is therefore proposed as the definitive hero crossover, which brings together an impressive roster, capable of winking at both the lovers of the Casa delle Idee ideas, and those who know these characters only from movies at the cinema, with a clear intent not to diminish any type of user. 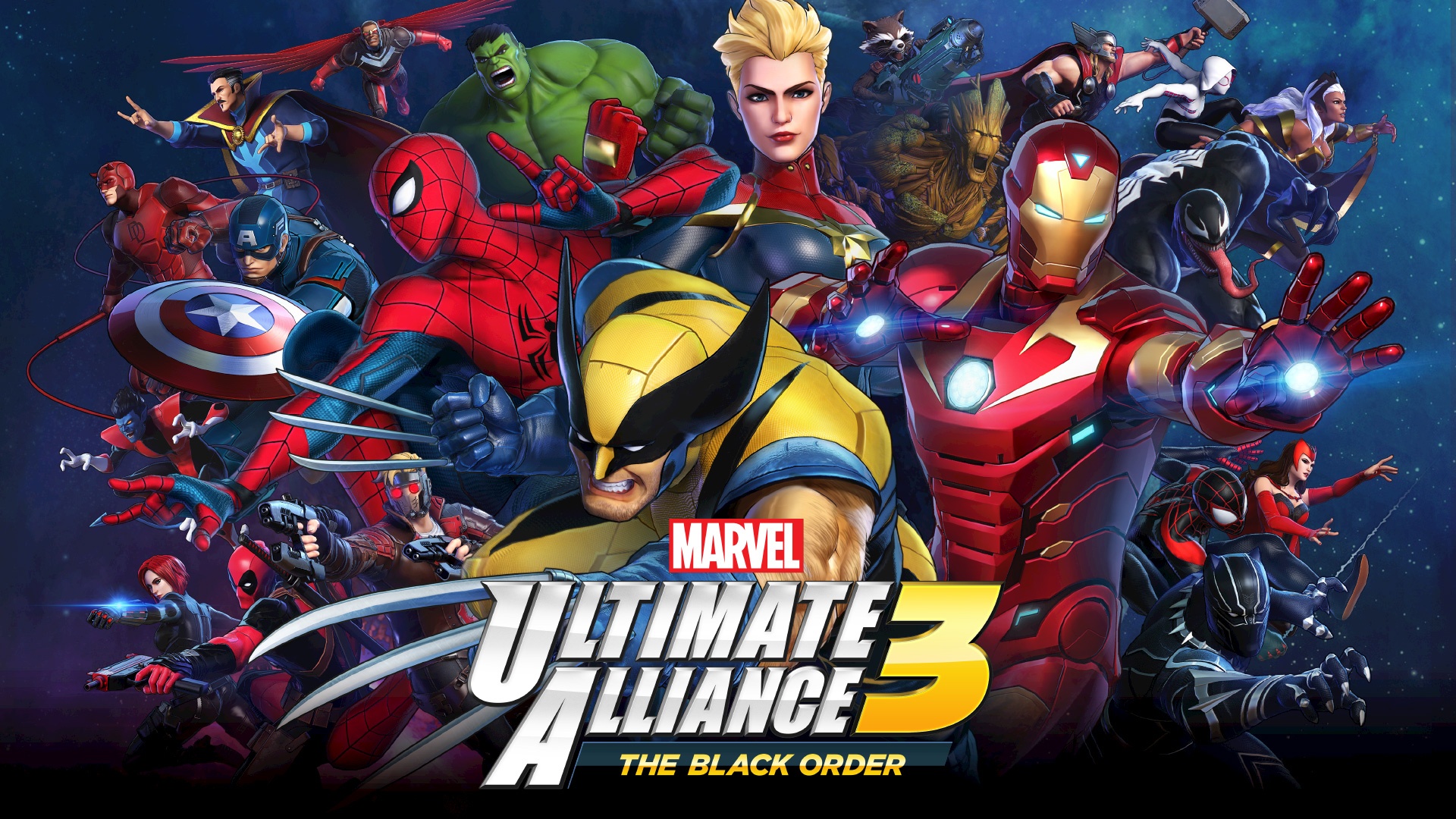 All (once again) chasing the Infinity Gems

The title proposes one plot simple and straightforward, without too many pretensions, which becomes in fact a feature film whose purpose is to accompany the player in the most iconic places of the universe (and of the Multiverse) Marvel to the discovery of all the characters that the title puts before us. Although there are no excessive twists or twists, the campaign was written in collaboration with Mark Sumerak, writer of various Marvel comic magazines, who knows the characters thoroughly, and who was therefore able to hide different goodies during the adventure, able to make the player smile more than once. Without making too many spoilers on the plot or on the different heroes and villains we meet during the main campaign, suffice it to say that the plot revolves around the well-known Gems of Infinity, which are once again the object of contention between our super-team and the Black Order of Thanos, who without even needing to say it, wants to use them to put into practice the crazy plans of the Crazy Titan. 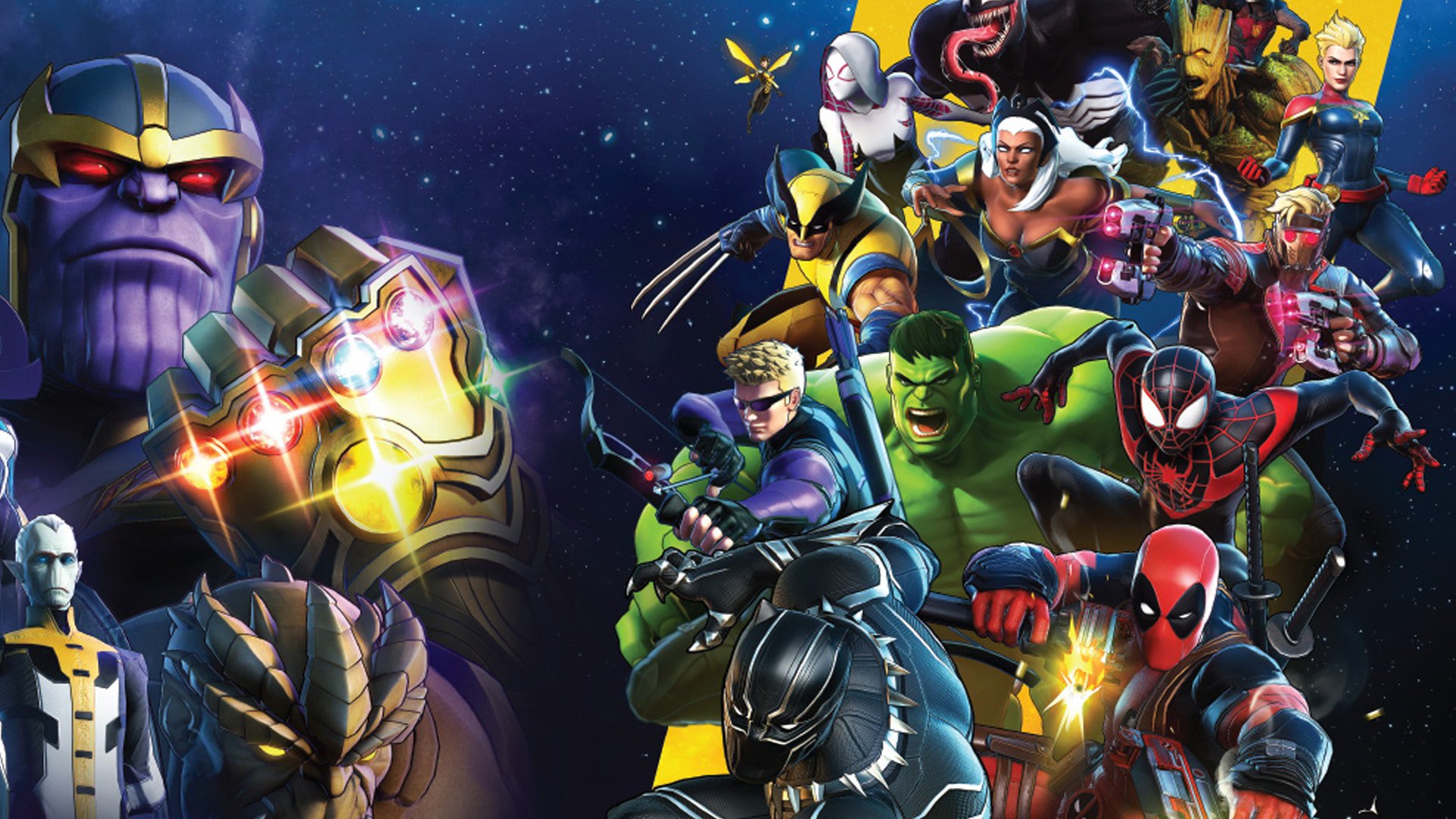 La storyline is divided into ten chapters, and although there are only two difficulties available at the start of the game, we unlock a third once the campaign is over for the first time. The level of challenge is obviously not the strong point of the game: the stages even on higher difficulty can be approached in all tranquility by every type of player, also considering the extreme simplicity of the combat system. The bosses are the real challenging clashes of the game, which especially in the advanced stages of the campaign, require a good strategy and a synergistic team to be killed. The story is completed in little more than one ten hours, but the title offers a Endgame more than satisfactory through the Infinity tests: extra challenges of increasing difficulty that unlock alternative costumes and other extras, as well as some characters that are exclusively available in these tests. 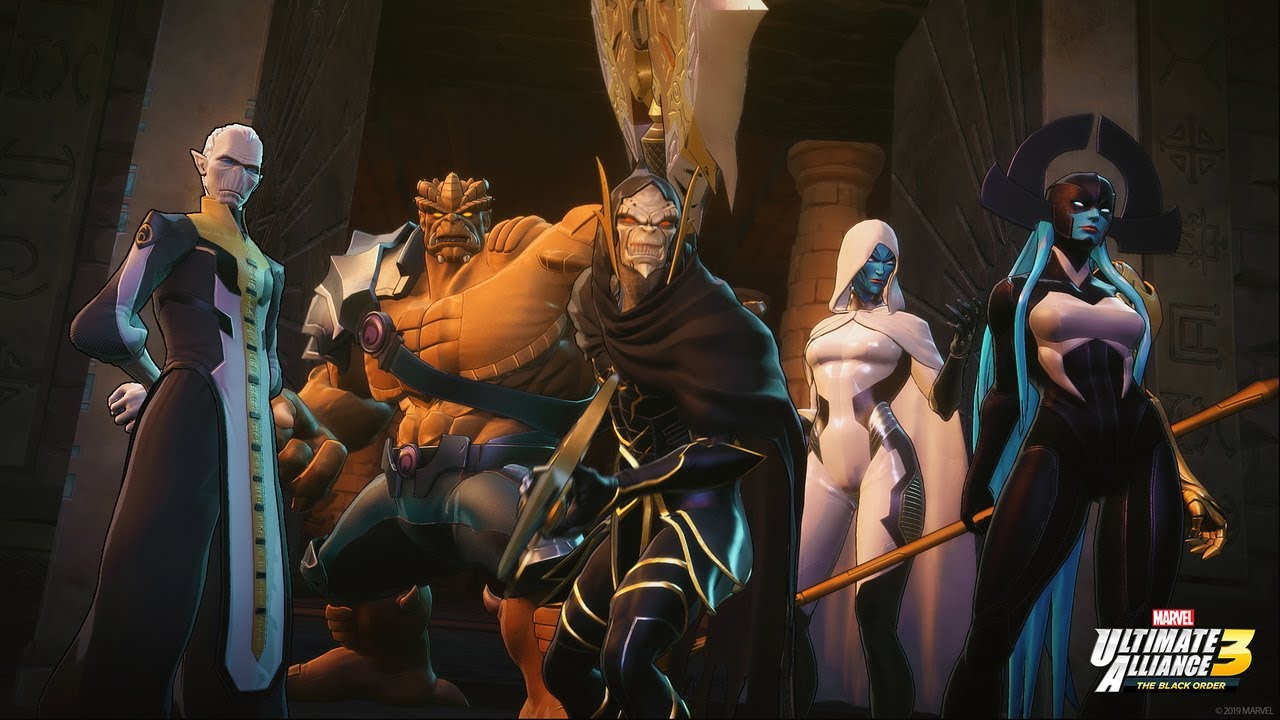 A hybrid of genres that coexist to perfection

Compose Marvel Ultimate Alliance 3 in a genre it is not simple. This is a strange mix of Action RPG, Hack n'slash with elements Musou and environmental puzzles, but that actually works, and also in a more than excellent way. The title manages to fully achieve what should be the primary goal of every video game, entertain. And all this despite the obvious and clearly visible problems, first of all the camera. The visual control system is in fact the most uncomfortable and woody one you can imagine in an action game in the third person, where it is essential to understand what is happening around us. It happens several times during the campaign, especially when we are in closed places, that the camera gets stuck in walls and makes it impossible to see the enemy that damages us on the other side of the room, leaving the player in a state of semi-blindness that makes you feel a little like Daredevil in his patrols at Hell's Kitchen. This defect then becomes even more serious if played in local multiplayer. Ultimate Alliance 3 is a title that should be at its peak when played in the company of a friend on the sofa next to us, but because of the totally fixed view when playing in more than one, the experience is likely to be compromised by the extreme camera discomfort. 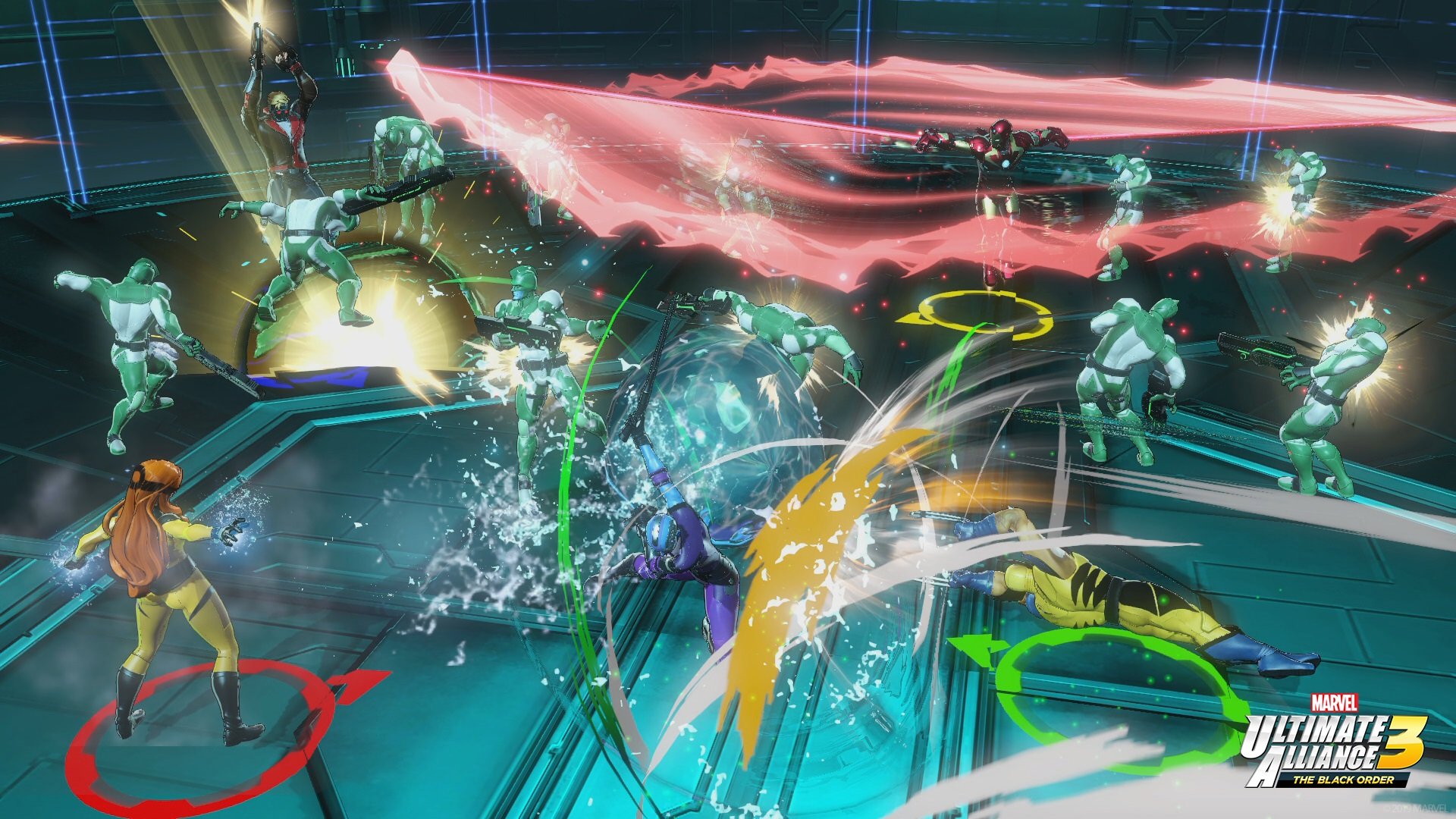 All in all, even if extremely simple, the combat system it's fun and rewarding. Each hero has a light attack, a heavy attack, and four special moves that consume our "mana" bar. Special moves can also be used in combination with other characters who share a type. For example an attack in carica of Captain Marvel can be used in combo with the carica of Venom: it is the player's task to find a team capable of synergize at best in every situation.

Customization to the stars

Each unit has in addition of distinctive features as "Guardians of the Galaxy" or "Spider Warriors", who are able to provide gods passive bonuses to the whole party if we have more in common with more heroes, expanding the possibilities of team building, and leading the player to think more about the combinations of samples to be sent on the field. In addition to this, in the title there is a tree of skills that can be unlocked through the points we earn during the fights, which even added to the crystals that can be fitted to the various characters, bring the RPG component of the Ultimate Alliance 3 to be built in such a way as to leave the maximum freedom of customization to the player in every single aspect. 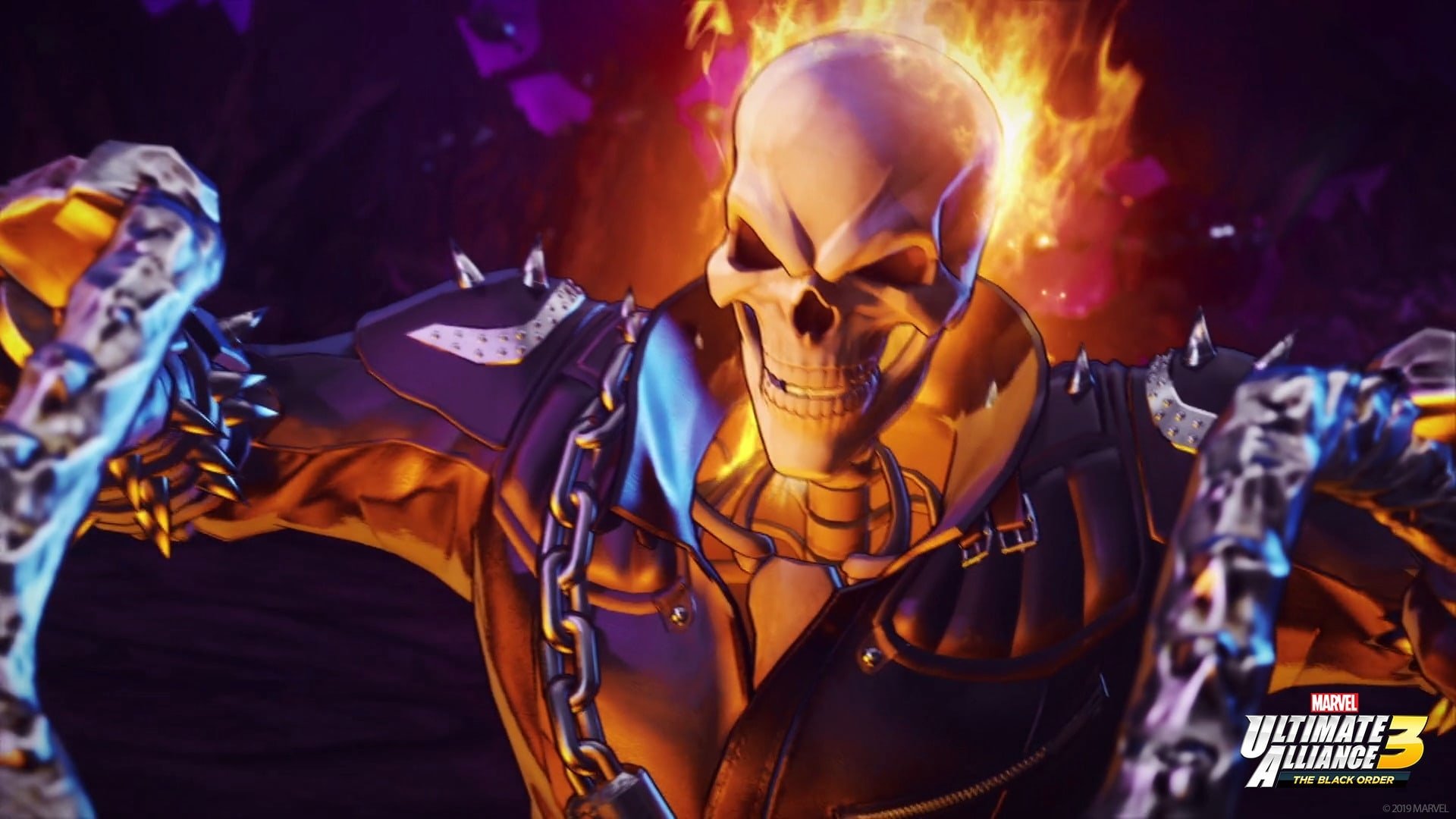 As for the side purely technical, Marvel Ultimate Alliance 3 behaves more than worthy on Nintendo's hybrid. Despite the hardware not on par with other platforms, this being an exclusive Nintendo Switch, the developers were able to do a great job on the stability of the title. Frame drops are very rare and uploads are present only at the end of the chapters, not breaking the rhythm of the action. There cartoon graphics it does not clash with the comic style tone given to the visual direction of the title, rather it makes the whole thing more homogeneous. Although I have tried it both ways, it is absolutely recommended to play Ultimate Alliance 3 with the console in dock: in portable mode the many enemies in the field and the particle effects of the various attacks on a small screen can lead to losing sight of the various units in the game, creating an even more chaotic situation. Finally, a note of merit should be spent on the spectacular cutscene rendered to 60fps, which give pearls of spontaneous joy to all the fans who have always dreamed of a videogame crossover of this caliber. 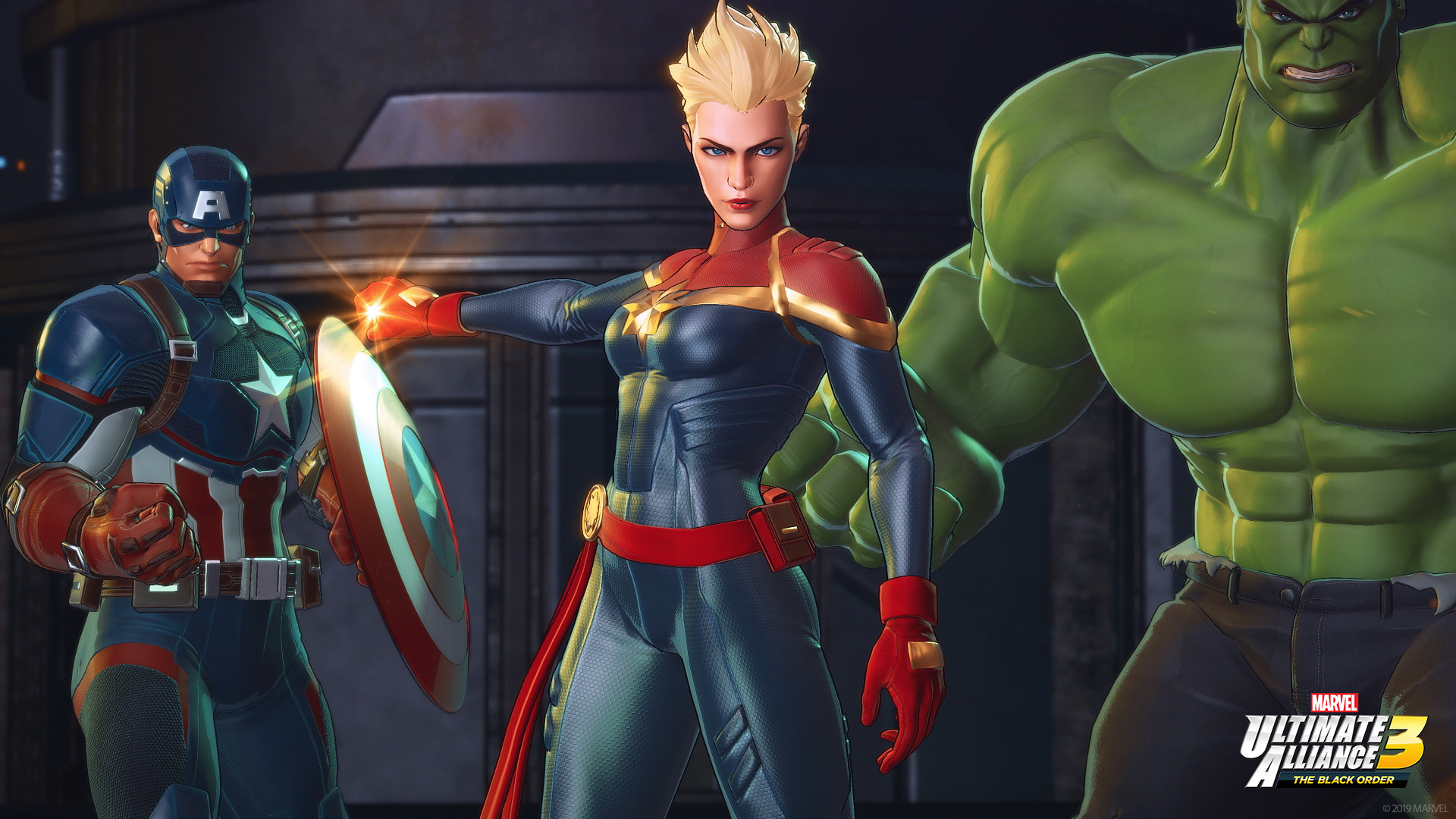 Finally, Marvel Ultimate Alliance 3 it really turned out to be an unexpected surprise to play in this hot summer on Nintendo Switch. Despite the obvious flaws, to which the developers have already announced they are working through patch, it is a game that can give hours and hours of fun to all types of players, especially if played in company. In addition to riding the wave of superheroism, we are faced with a valid title in every way. We are in the presence of a video game that can faithfully represent all the icons of the House of Ideas, and that turns out to be a pearl that cannot be missed in the library of a Marvel Universe enthusiast. Dulcis in fundo, all that remains is to quote Captain America: "Avengers, Assemble!".

Spyro Reignited Trilogy can also be booked on Nintendo Switch, but Activision does ...