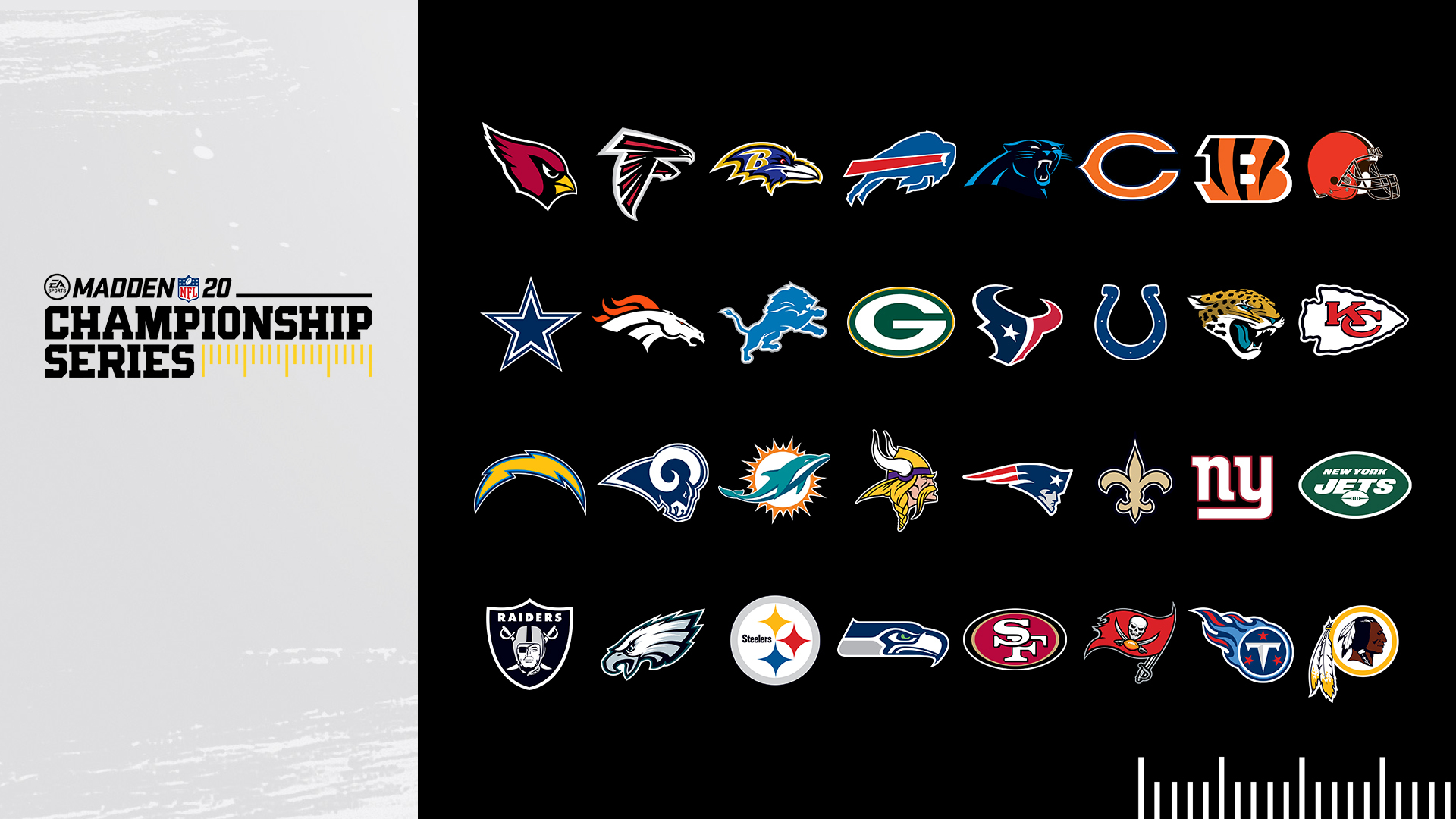 New Competitive Format Directly to the NFL Season with All 32 NFL Clubs Represented; Pizza Hut and SNICKERS® Announced as Sponsors

"Last season was a monumental year for the Madden NFL "Championship Series as millions competed and achieved record viewership," said Matt Marcou, Madden NFL Competitive Gaming Commissioner. “In continued partnership with the NFL and its 32 clubs, we intend to accelerate the player and spectator growth by aligning closely with the NFL calendar. Football fandom and Madden NFL engagement feed off each other and we're confident this will further inspire our players and spectators. "

"We view exports as a key accelerant to growing the NFL. "It enables new ways for young fans to engage in sports through Madden NFL competition," said Rachel Hoagland, NFL Vice President, Head of Gaming & Esports. "Competitive Madden unlocks great potential as an authenticity and enhances engagement between the 32 NFL Clubs and football fans around the world."

MCS Major live tournaments will occur in Pizza Hut Stadium - the new home of competitive Madden NFL. Pizza Hut Stadium is the first ever official virtual stadium rights deal in esports. SNICKERS® will return for another season after its impactful Madden NFL 19 highlights integration and MCS Moment of the Year Award voted on by the Madden NFL community. SNICKERS® will continue to surround the biggest plays and most memorable moments of the MCS.

Competitors begin their journey to each Madden NFL 20 Major by playing in an online tournament facilitated by ladder play and elimination brackets. At the end of each major, points are awarded for top placing performances. The series concludes at the Madden NFL 20 Bowl, where the 16 highest ranked competitors in the series for the title of Madden NFL champion. Players can also earn a fortune through standalone exhibitions known as Premier Events.

Andrea Schietroma - February 19 2020
Kingdom Hearts 3 was the first chapter in the Square Enix saga not to be released as a Playstation exclusive, allowing Microsoft users ...