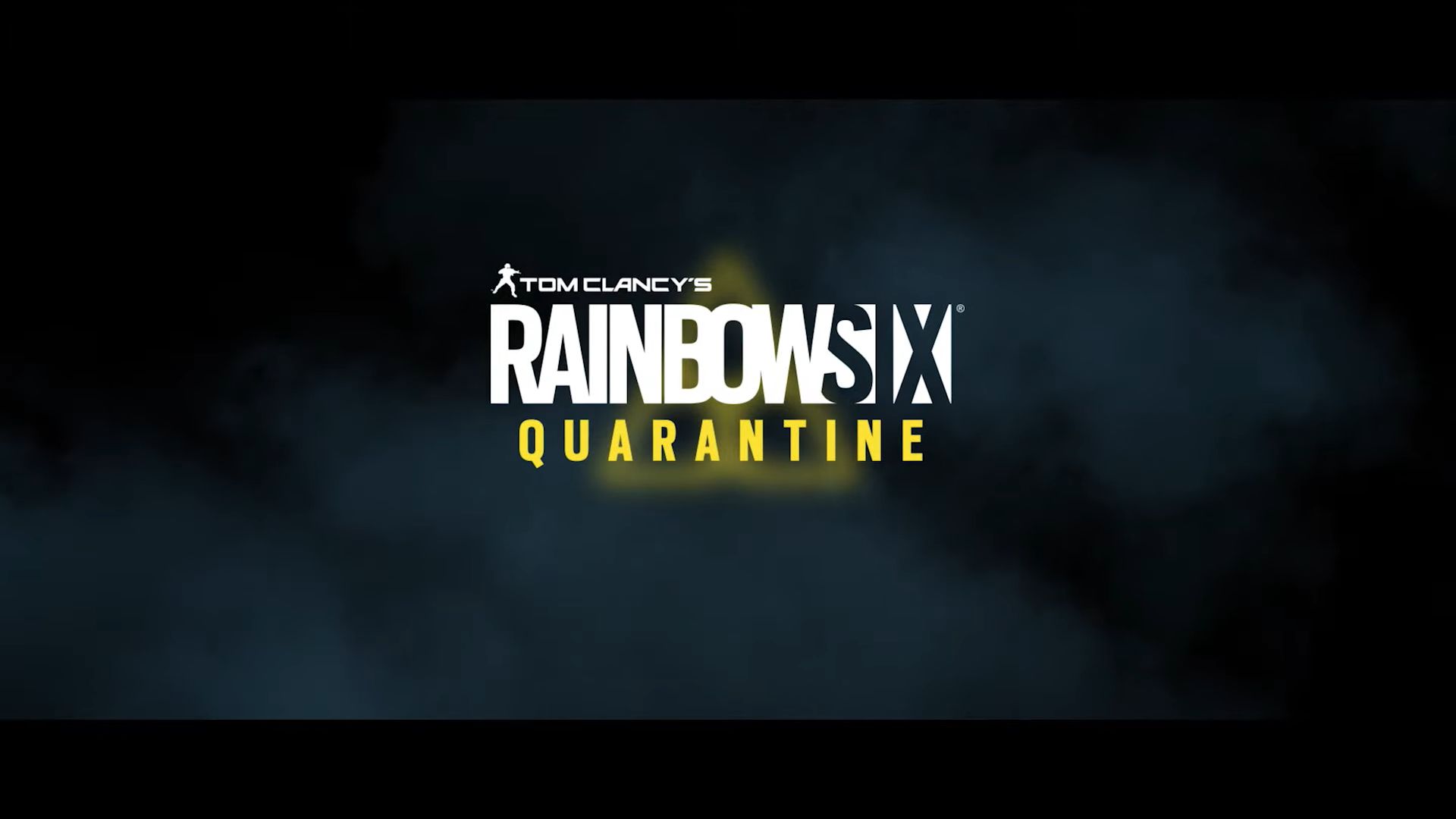 Rainbow Six Quarantine, next chapter cooperative in franchise di Rainbow Six, should arrive on the shelves before the end of the fiscal year, according to the CEO of Ubisoft, Yves Guillemot. This would mean a publication date prior to the month of April 2020.

Not much is known about Rainbow Six Quarantine, which had been announced at the E3 2019. The game will be a PvE cooperative, set during an epidemic of a zombie virus, and will incorporate different elements of gameplay already seen in Rainbow Six Outbreak. Originally, Rainbox Six Quarantine it was scheduled for "2020 start" and Guillemot's words surely corroborated this version. The Ubisoft calendar for the first months of the 2020 is however rather full, with Gods & Monsters outgoing 25 February, e Watch Dogs Legion to follow the 6 March. We can therefore expect that Rainbow Six Quarantine arrive in January or early February, or maybe in late March. In any case, it doesn't miss much.

While we wait for more information on the game, we can fool the wait with the trailer used for the E3 presentation.

DRAGON QUEST The Adventure of Dai: A Hero's Bonds arrives in ...

Sony and basketball player Paul George together for a new model ...