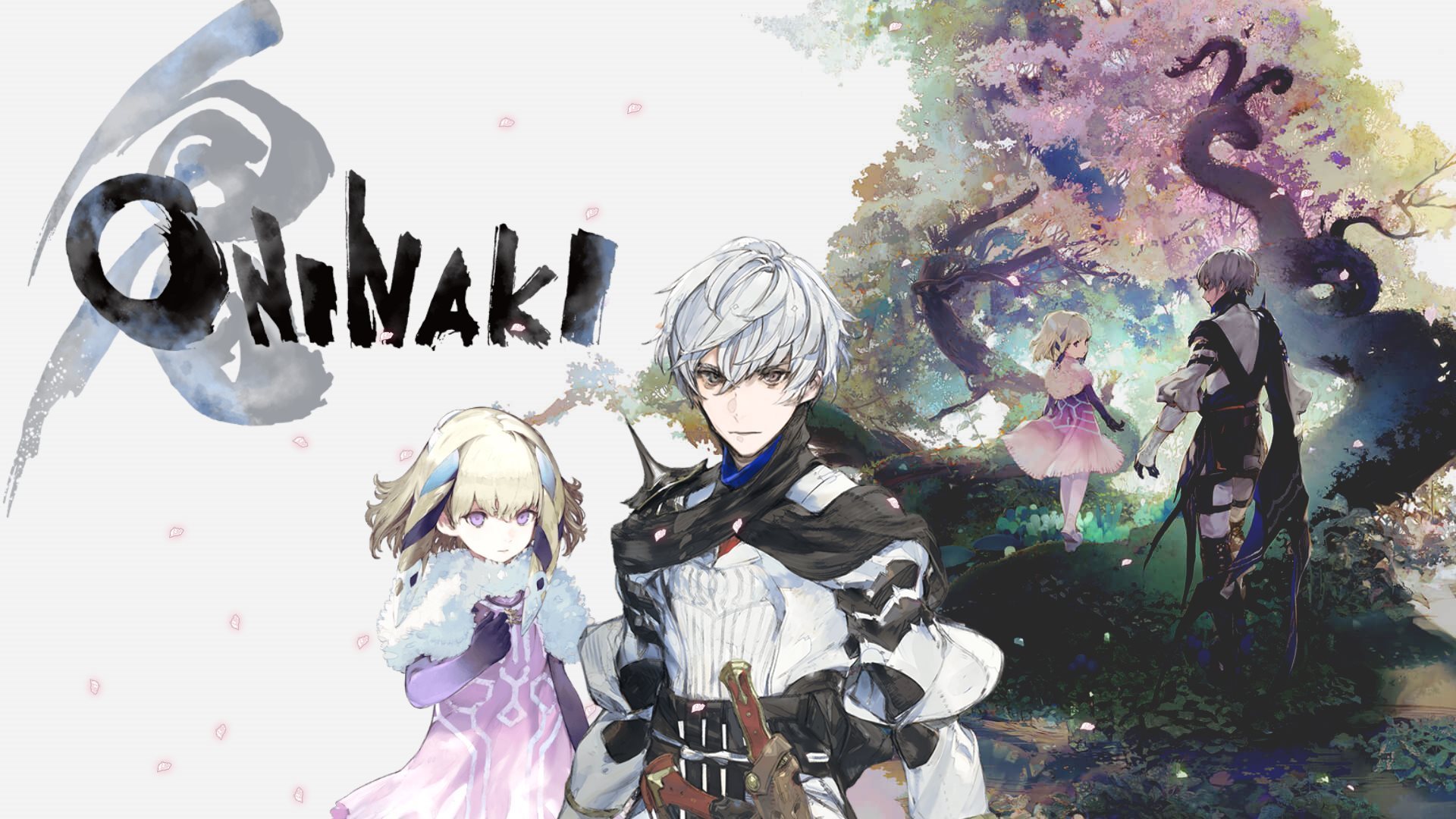 Oninaki is the new RPG of Square Enix, whose exit is scheduled for The 22 August.

Square Enix decided to release a demo (as he did with Octopath Traveler) whose saving can be used in the full version.

The demo of Oninaki is available on Nintendo eShop Japanese, Australian and European, while soon it should also reach North America.

For internal use it is possible to try bothStory Mode" that the "Battle Mode". The latter is a modality where we will be able to try a character empowered by the possession of 4 demons that can cover different roles.

Obviously it will be possible to transfer only the "Story Mode" save file in the complete game that will weigh around 2,8 GB.

In addition, a new trailer was also released

Piermatteo Bruno - April 16 2021
In the last few hours, a report by the Bloomberg Japan newspaper has created a lot of noise among the gamer community, especially inside ...
News

Di Sarno Raffaele - April 16 2021
In the past few hours following the Resident Evil Showcase, several news have been announced for the eighth main chapter of the brand, Resident Evil Village, in ...