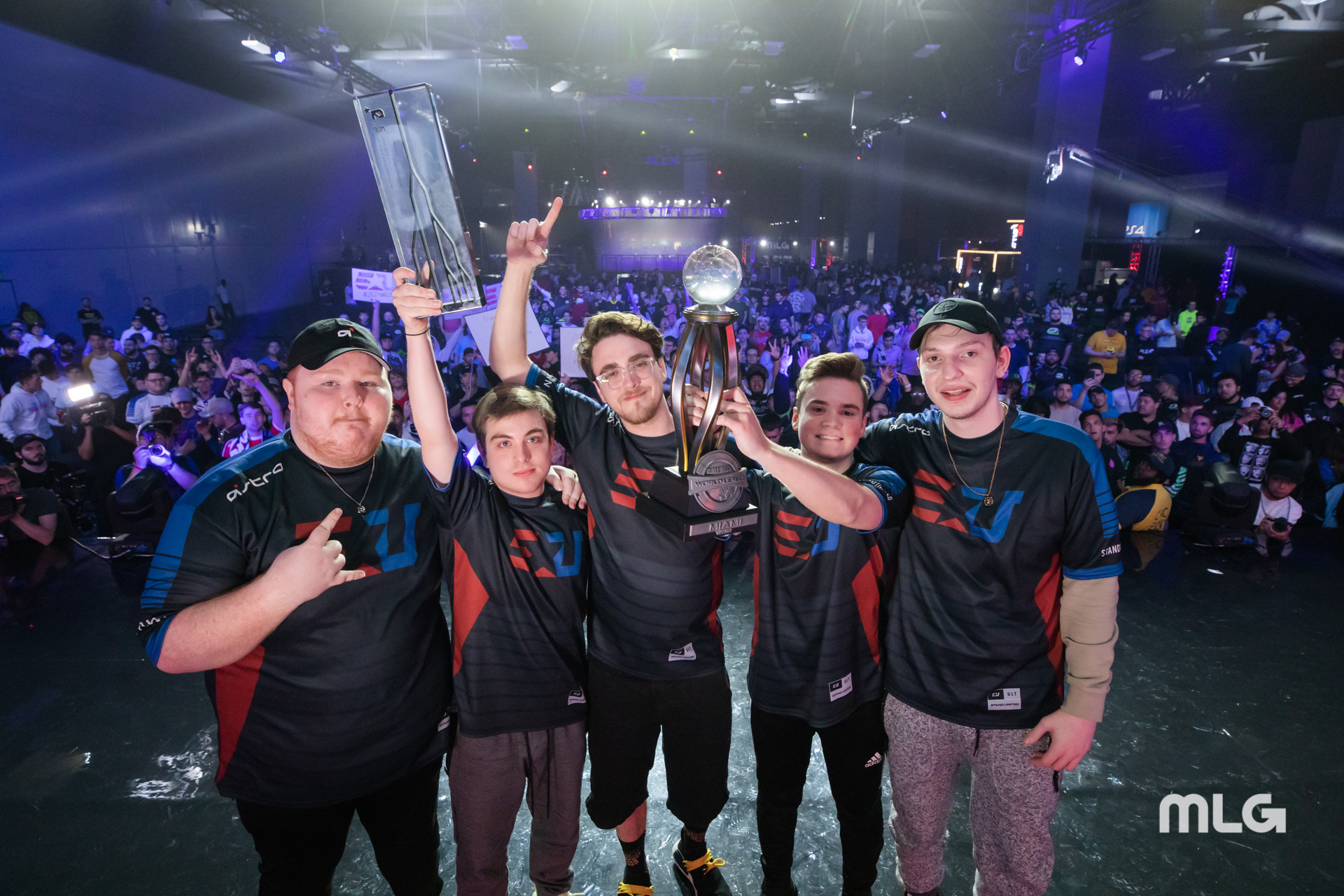 eUnited this weekend's victory thanks to the stellar teamwork and outstanding skill of Chris “Simp” Lehr, who was named CWL Finals MVP. Gen.G, FaZe Clan, and Reciprocity rounded-out the remaining top four teams in Miami.

The CWL Finals also featured in the MTN DEW® AMP® GAME FUEL® Open Bracket. In the end, The Bhoys emerged as the final amateur champions of the season.

32 teams will head to LA to compete at #CWLChamps: 16 teams in the CWL Pro League automatically qualified, while the top 16 teams in the amateur bracket at CWL Finals determine the remaining teams. Visit CallofDuty.com/esports and follow the Call of Duty World League on Twitter and Instagram for more information on the teams competing at the 2019 Call of Duty World League Championship and the latest updates related to the CWL. For viewing of live broadcasts and Video-on-Demand, visit MLG.com/CallofDuty and YouTube.com/CODWorldLeague.

CWL Finals action was streamed live to fans worldwide on MLG.com/CallofDuty and Twitch.tv/CallofDuty, as well as, within the live event viewer center within Call of Duty: Black Ops 4 exclusively on PlayStation4.

Headquartered in Santa Monica, California, Activision is a leading global producer and publisher of interactive entertainment. Activation maintains operations in the world and is a division of Activision Blizzard, Inc. (NASDAQ: ATVI), an S&P 500 company. More information about its products can be found on the company's website, www.activision.com or by following @Activision.

Piermatteo Bruno - August 6 2020
After announcing it in late 2019, Gearbox showed up at the new State of Play with a new gameplay video for ...