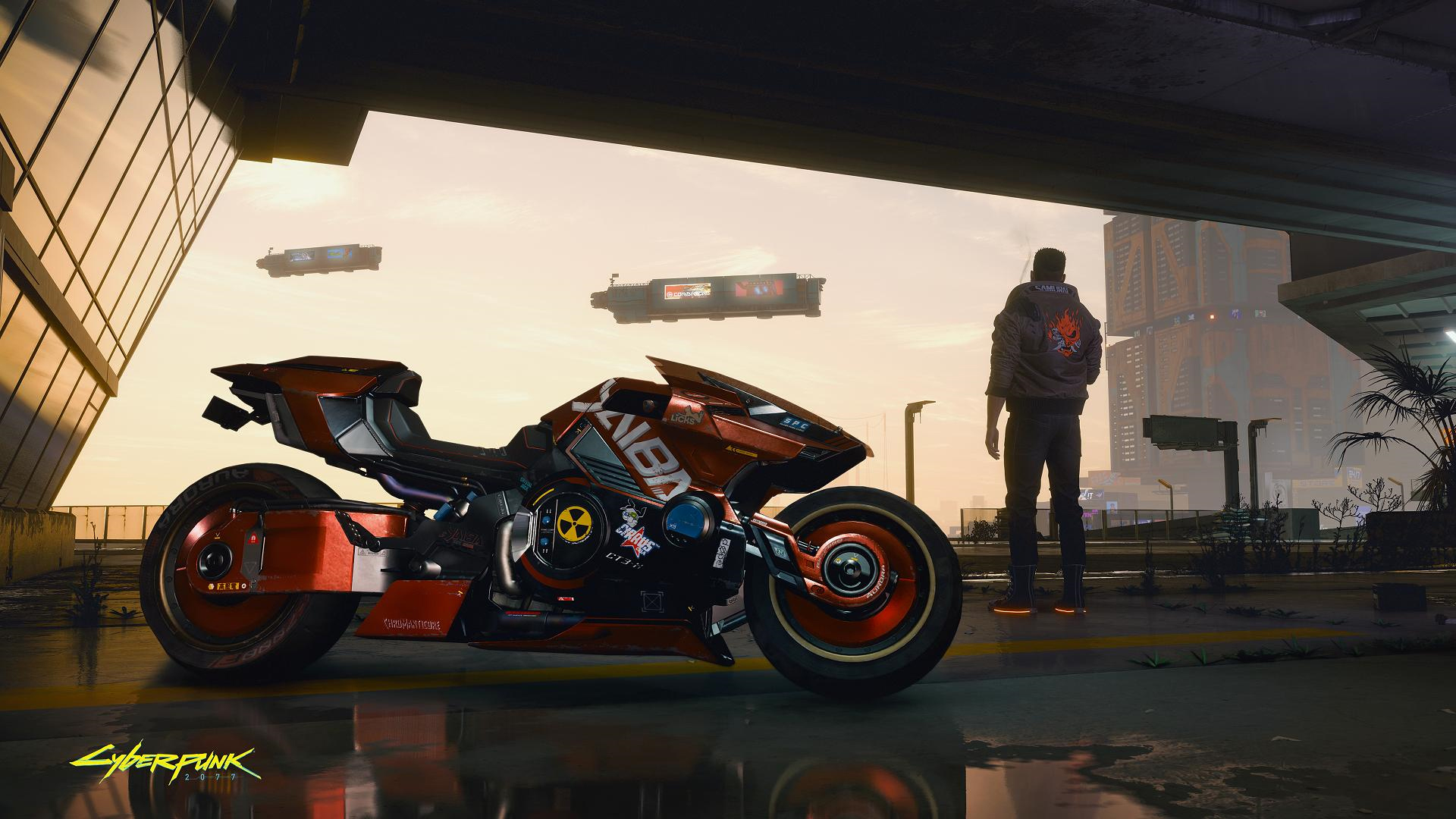 Akira, the masterpiece of Katsuhiro Otomo he has now many years on his shoulders. The manga and the anime of the Japanese author have aged very well and their influence in the cyberpunk imagination is undeniable, despite the passing of time.

A tweet of the official Cyberpunk 2077 account shows the Yaiba Kusanagi, a bike usable in the game. Impossible not to notice the similarity with the Shotaro Kaneda motorcycle, one of the protagonists of Akira.

Whether the reference is wanted or not, surely it will please fans of omotomo's work to be able to use a vehicle in the game that resembles that of Kaneda. 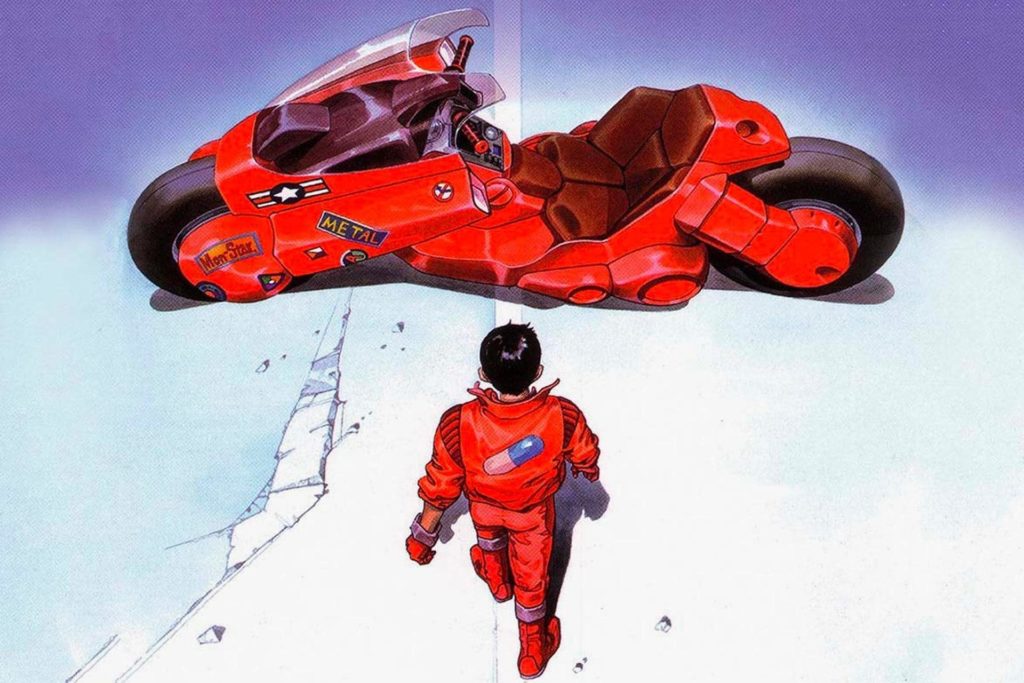