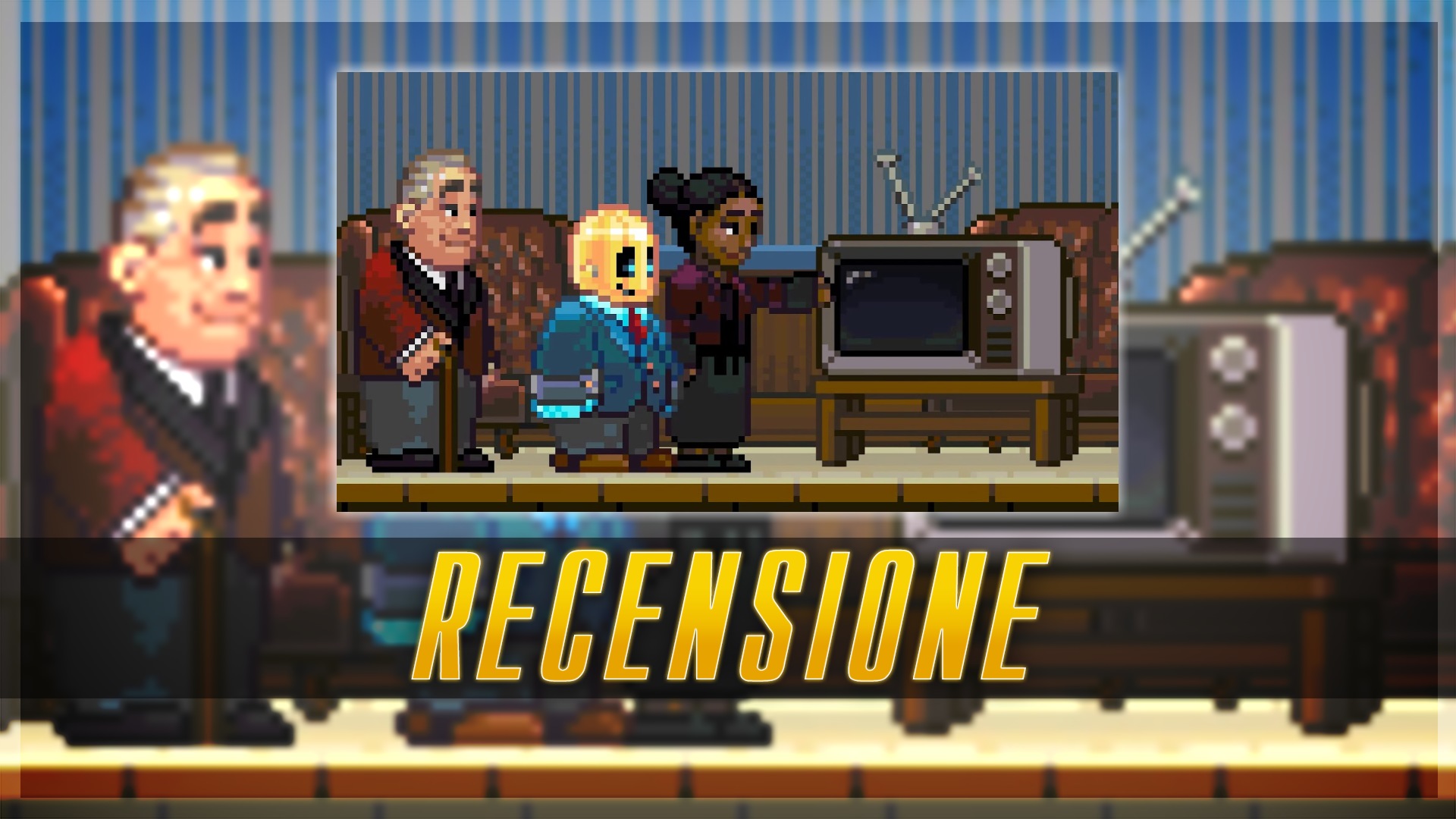 "A purpose in life"

If in the heat of these days of July you feel a void you have to fill, or more simply look for a great pastime to fill your summer days, what better solution than a nice platform? and Horace, developed by 505Games and available from 18 July on Steam, happens at just the right time.

It is a nice game proposed in 8 and 16 bit style. Keyboard in hand, we note that the main interface is extremely simple: after clicking on "New Game", we witness the assembly of our protagonist. We are indeed an android who is welcomed by a rich family. Already in the very first minutes of the game we become familiar with the commands, during our "configuration" which acts as a tutorial. So let's start our life with the "Old" family, that is the head of the family, seen as a real father by our Horace, who discovers that his purpose is to help with household chores, collecting all sorts of rejections.

A metroidvania of all respect .. 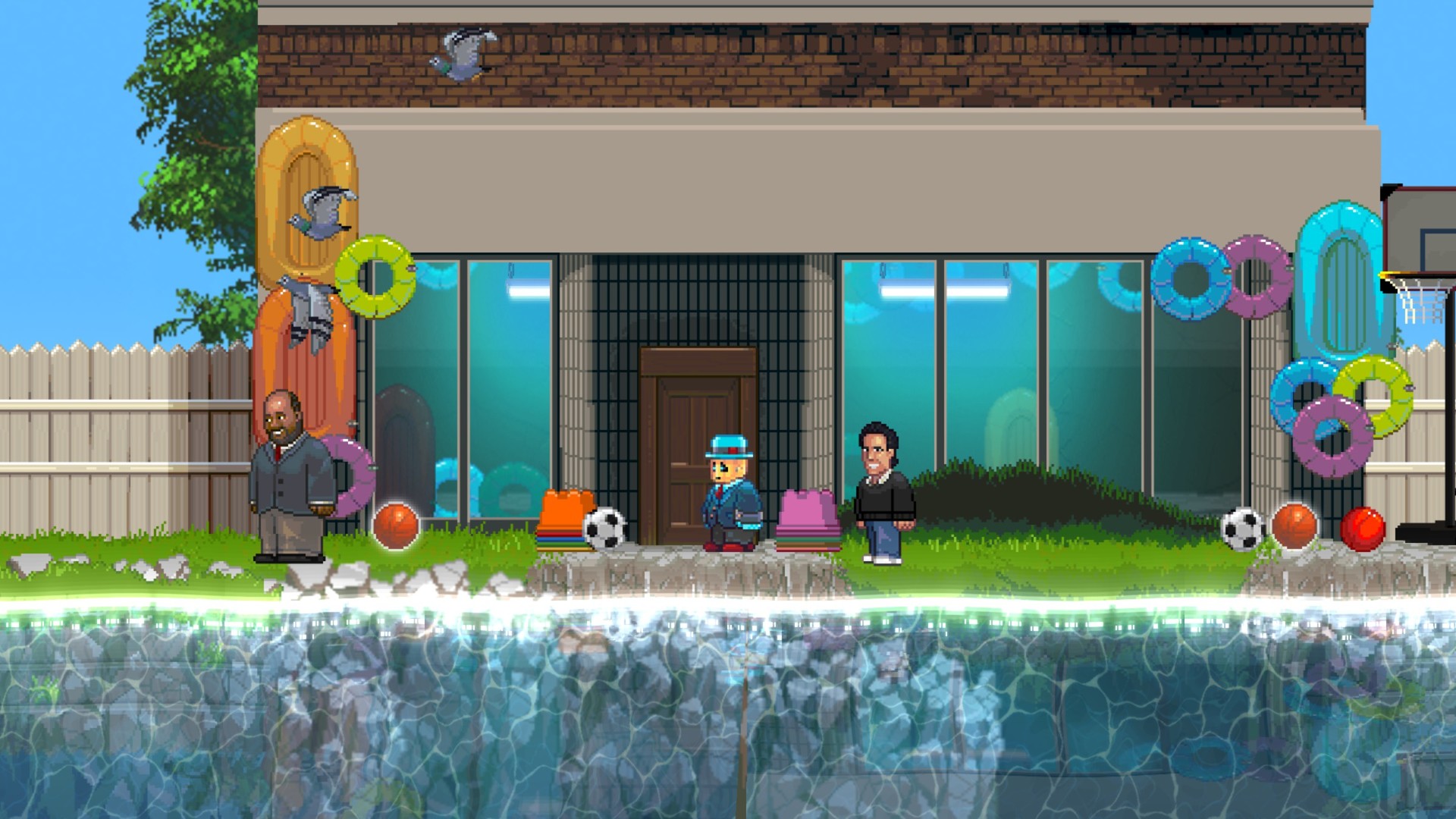 From the gameplay point of view, the game initially presents itself as a classic 2D platform: we can move in all directions, run, jump and crouch, all with one great freedom of movement and action. Horace's first major strength is in fact the design of the levels. They always manage to propose an adequate level of challenge, which requires the player the right concentration and the right "calibration", especially of the movements: to perform the longest leg jumpin this case, it could be fatal. But the goodness of the level design is also enriched by the originality with which the scenarios were designed. The way and above all the conditions with which we are called to overcome certain environments and situations contribute greatly to increasing the involvement of the player.

The variety and complexity of the levels then takes a decisive turn when the change of gravity: movement approaches indeed they multiply, leaving a really wide spectrum of possibilities. I can assure you that the constant feeling you get as you follow Horace's bizarre levels is divertissement, pure, simple and immediate, that only a metroidvania of this type could give.

.. not to be underestimated (in every sense) 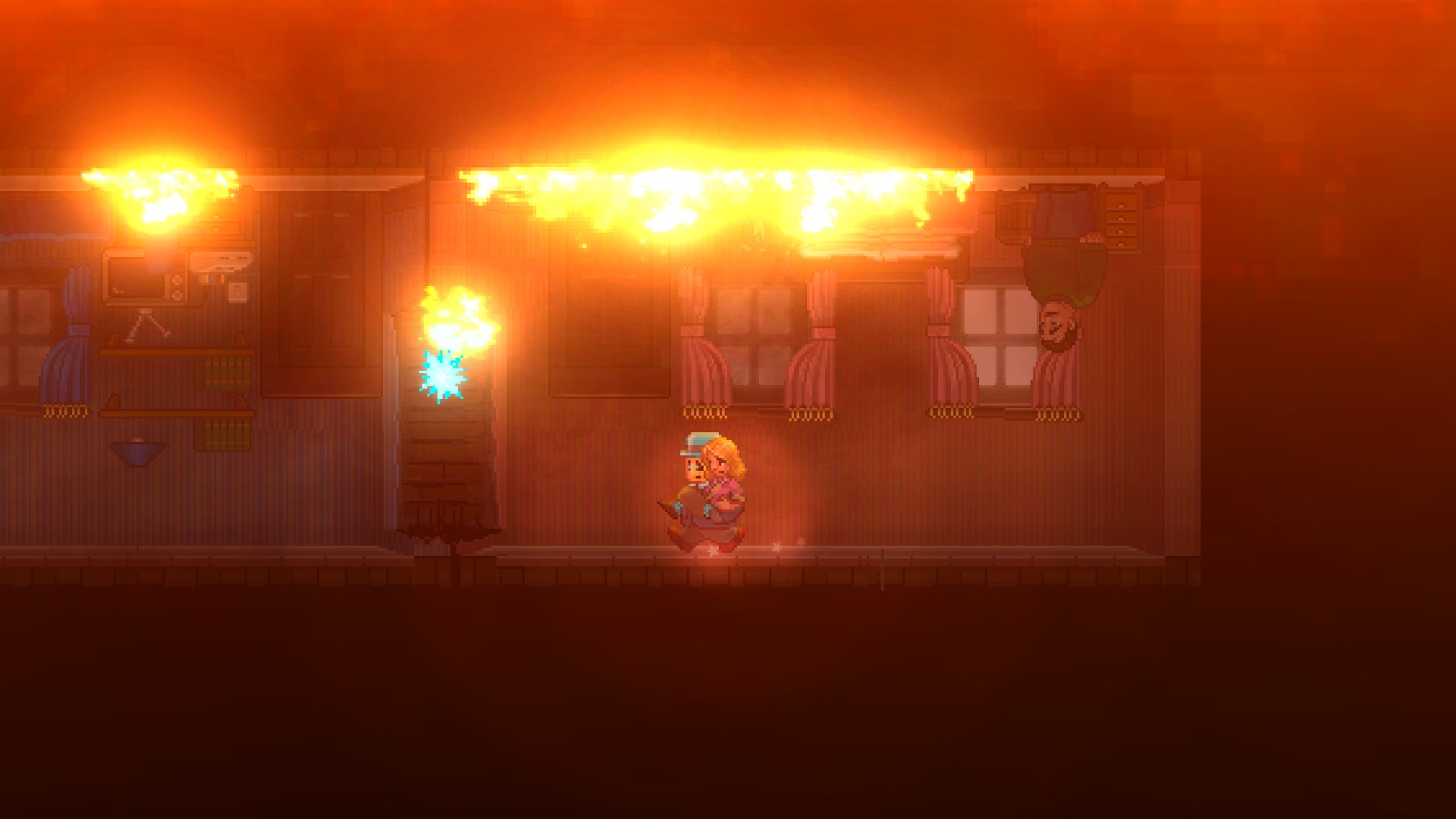 Despite the ironic, carefree and witty atmosphere (which will not fail to tear off numerous smiles on more than one occasion), we must not stop at the surface. Horace manages to give gods moments of impact, and proposes to talk about subjects that are anything but hilarious with a truly enviable delicacy. And it is precisely in knowing how to maintain on this "double register" that the title finds its main peculiarity: our protagonist is overwhelmed by the horrors of war, but cannot help but smile naively at the sight of a videogame console.

Strictly speaking of game mechanics, the difficulty of the same never reaches frustrating levels, also thanks to a clever distribution of extra shields and checkpoints. However, the degree of challenge proposed is not to be underestimated: the difficulty curve tends to have a rather steep course, reaching really high and demanding peaks.

The clashes with the bosses then they become real tests of reflexes and cold blood, and to overcome them gives us a satisfaction that is difficult to prove in the vast majority of today's titles.

The following deserve special mention minigames present in Horace, all different from each other and original, which go to trace great classic videogames (Pac-Man and Guitar Hero among all), but not only.

A little joy for eyes and ears 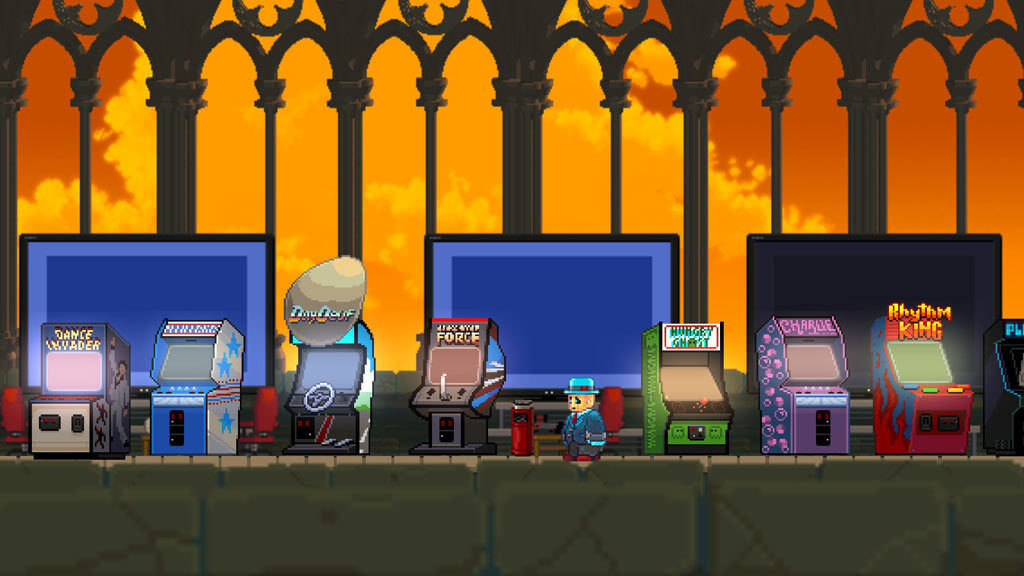 From a technical point of view, Horace has no particular problems, and runs in a manner decidedly fluid on almost all PCs. During the run, I have not had the chance to notice significant serious deficiencies from this point of view. The laudable also colonna sonora: OSTs, often rearrangements of great musical classics, are really pleasing, always fitting with the situation and inspired. Numerous and really appreciable citations of various kinds to popular culture, which include music, cinema, up to the most famous and talked-about video games of all time.

A title not to be missed

In short, wanting to find a fault with Horace would mean looking for it purposely, at any cost. If you really had to criticize something about it, it would be only longevity: in itself satisfying, believe me, but once you start playing you would never end. Don't be fooled by its appearance, then: Horace brilliantly exceeds expectations and, starting from the premise of wanting to trace a simple indie, turns out to be a little pearl, those you are extremely happy to have found, even by chance. Absolutely recommended, especially for the current price: 14,99 euro. The game is worth the candle, it is appropriate to say this.